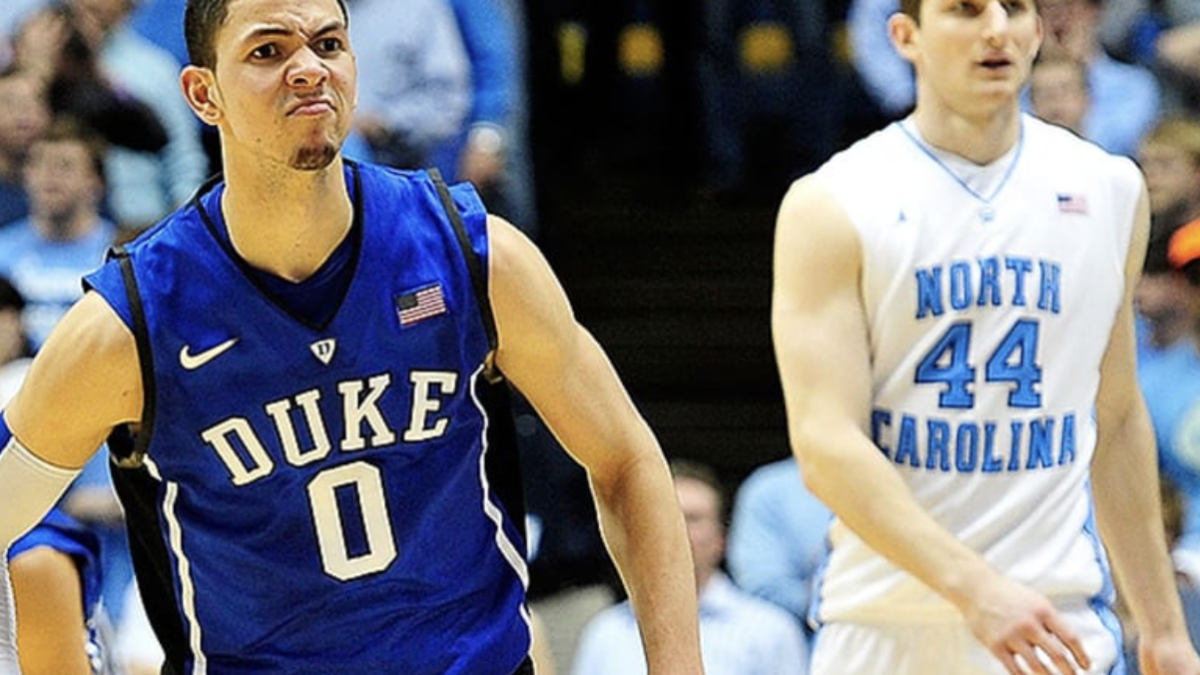 The North Carolina Tar Heels hope for a road win today. However, the farewell game for Blue Devils head coach Mike Krzyzewski will be a difficult one.

The North Carolina Tar Heels have indeed delivered a solid attempt to make it to the postseason. Currently standing as the number-two seed of the ACC, the Tar Heels are too far from surpassing the conference’s top seed. For North Carolina, facing the Duke Blue Devils this afternoon is more than just an attempt to pursue a win.

The Tar Heels visit the Blue Devils at Cameron Indoor Stadium in Durham, North Carolina. For the Tar Heels, it’s all about trying to get as close to the top seeds as possible before March Madness.

However, there is an emotional aspect to their last regular-season home game, more than just leading the conference. Today’s game marks the end of an era for Duke fans.

The Tar Heels are now 4-1 in their last five games. With four consecutive wins on their back, there is no better way to finish the season than a road victory over the conference’s top team.

Armando Bacot continues to lead North Carolina with 16.4 points, 12.7 rebounds, and 1.7 blocks per game. Caleb Love has also contributed by adding 3.7 assists and 1.2 steals per game.

For the Heels, it’s too late to reach Duke. With the Blue Devils leading the standings by two games, North Carolina will remain on the line to pursue a ticket to March Madness. But, of course, a win over the Blue Devils will help.

It’s not any regular game for Duke. Instead, it will be the last home game that coach Mike Krzyzewski will lead the Blue Devils. But, more than just winning the ACC Conference, there is an emotional factor for Duke fans.

Finishing the regular season on a positive note might be the best thing Duke players can give to their beloved coach. However, with a 26-4 season mark, it’s pretty hard to believe the Blue Devils won’t have a strong chance of accomplishing this last deed.

Throughout the season, players like Paolo Banchero and Wendell Moore Jr. have set the pace for Duke. Banchero leads the Blue Devils with 16.9 points and 7.8 rebounds, while Moore has added 4.6 assists and 1.5 steals per game.

With a 16-3 conference record, Duke is not letting go of their last chance to get a regular-season home win. However, for the Tar Heels, their 14-5 conference record might fall short against the Blue Devils.

Godds Pick/Prediction: The Blue Devils to win and the over hits.