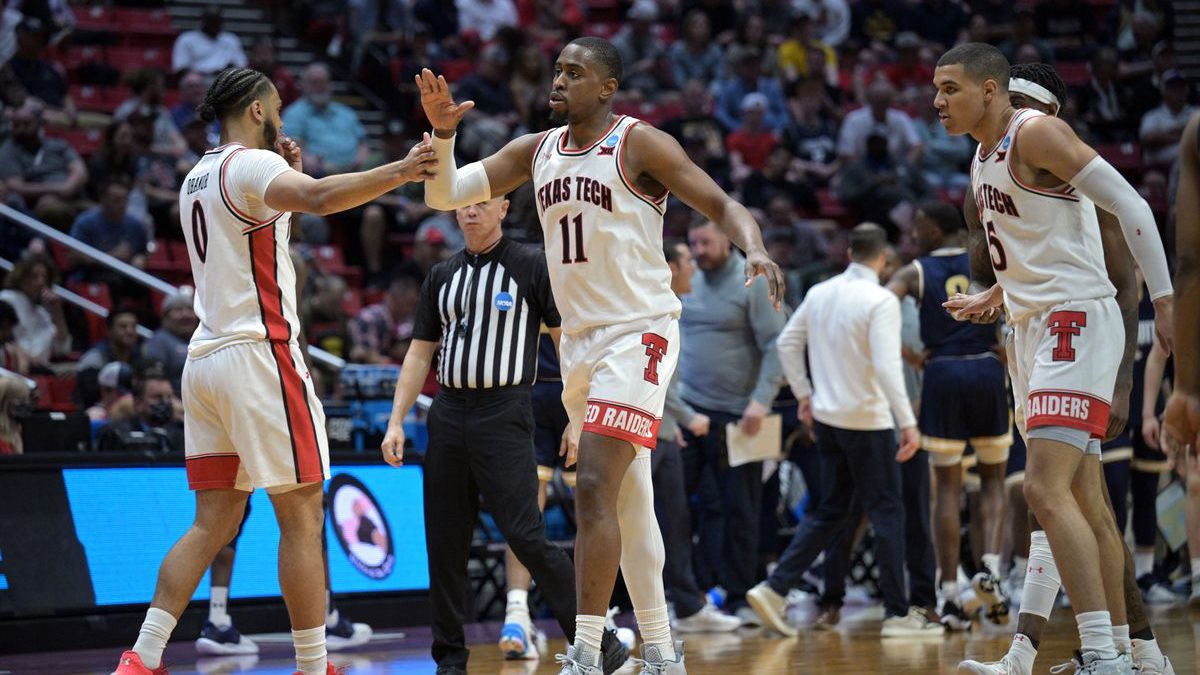 The second round of March Madness features Notre Dame vs. Texas Tech. The winner advances to the Sweet-16 and the semifinals of the West Region. Notre Dame Fighting Irish vs. Texas Tech Red Raiders Betting Picks

The number-11 seed Fighting Irish look for their third straight win against number-three seed Texas Tech on Sunday night. Notre Dame got into the tournament field of 64 with a double-overtime win over Rutgers in the First Four and then an upset over Alabama in the first round. The Red Raiders lost to Kansas in the finals of the Big 12 and then beat Montana State in their opening game of the tournament.

Notre Dame is coming off an upset win over sixth-seeded Alabama on Friday. They shot an overall 53.7% from the field, but the most surprising thing is that they shot 10 of 16 (62.5%) from three-point range in the 78-64 victory. They are currently ranked tenth in the country in shooting threes at 38.1%.

This season, the leading scorer for Notre Dame’s potent offense is freshman Blake Wesley, with 14.5 points and two assists per game. Dane Goodwin adds 13.6 points, and Paul Atkinson averages 12.8 points and leads the team with seven rebounds and 0.6 blocks per game.

Texas Tech is coming off a big win over Montana State in the first round on Friday 97-62 as their defense held the Bobcats to 38.2% shooting from the field overall.

They made just eight of 24 three-point attempts in the loss. They also out-rebounded Montana State 33-24. The Red Raiders were running on all cylinders in the game and shot 66.7% from the field and 60% from the three-point range.

Bryson Williams is averaging 13.9 points per game to lead the Red Raiders. Terrence Shanon is second on the team with 10.8 points per game for their very balanced scoring attack. Kevin Obanor is the leading rebounder with 5.1 per game, and Kevin McCullar leads them in assists with 3.2 per matchup.

Notre Dame is 6-2 against the spread in their last eight games, and the total has gone over in eight of their previous ten games.

The Red Raiders are 2-5 against the spread in their last seven games overall and are 16-4 in their last 20 games playing as the favorite.

Notre Dame hopes to have one more excellent shooting performance if they want to come out on top in this matchup. However, the Red Raiders have the best defense in the country and should cool off the Fighting Irish.