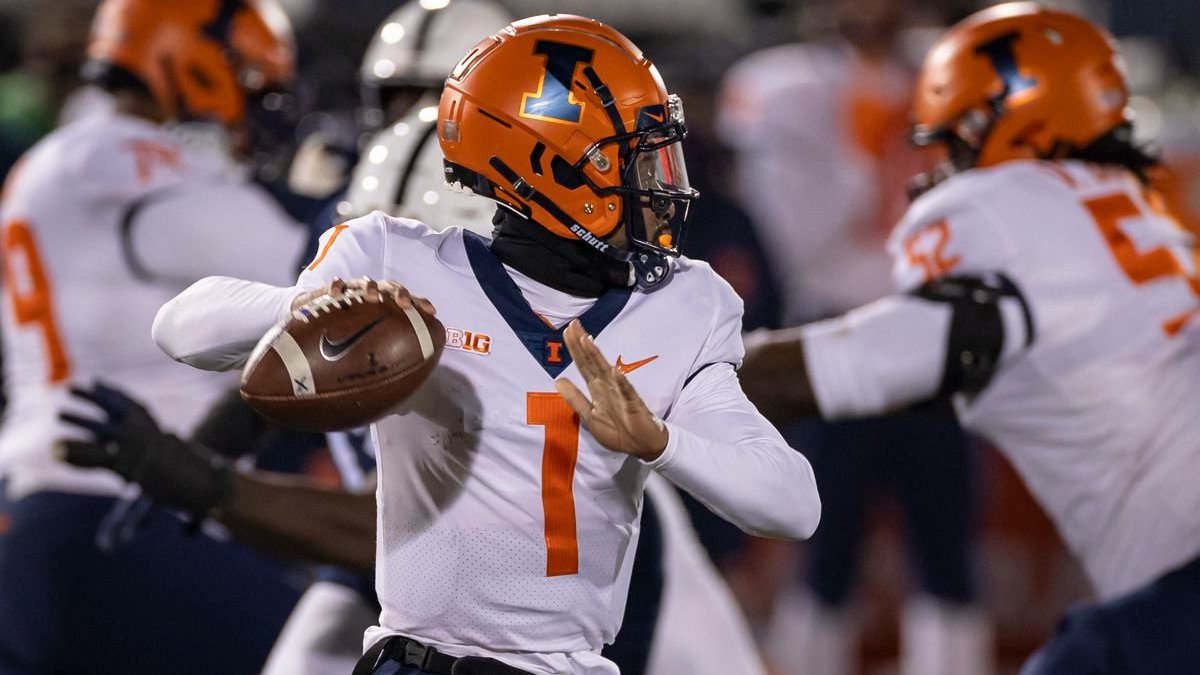 The Wyoming Cowboys are ready to start the official 2022 NCAA football season. The Cowboys finished the 2021 season with a 2-6 conference record and were 7-6 overall.

That allowed Wyoming to finish fourth in the Mountain West Conference behind top teams such as Boise State and the Air Force. The Cowboys are all set to head to Memorial Stadium in Champaign, Illinois, to face the Fighting Illini on Saturday afternoon.

The Fighting Illini are ready to get back to action, yet this time start with the right foot. Illinois was ninth overall in the Big Ten in 2021 with just four wins and five defeats, finishing at 5-7 overall. However, Illinois will also attempt to start their season with better numbers, allowing them to finish in a better overall position after this season.

Bohl’s Cowboys To Rise and Succeed

Craig Bohl is ready to get his team fired up for their upcoming game against the Fighting Illini. In Wyoming, football is seen as one of the sports that could potentially take the Cowboys far this season.

In 2021, the Cowboys failed to make it to the postseason and compete for a national championship title. Yet, the Cowboys were able to get their third straight win against their rivals at an official NCAA Bowl event.

Last year, the Cowboys took a 52-38 win over Kent State, thanks to QB Sean Chambers and RB Xazavian Valladay. This year, the roster is a bit different, and who will become the lead men in the offense will be determined after the opening game.

The Fighting Illini are ready to get their 2022 season started against the Cowboys. With the news that Tommy DeVito was transferring from Syracuse, the Cowboys didn’t wait long to give him the starting QB spot.

At least he will be starting in Saturday’s game. For Syracuse, DeVito lined up for 15 games over three seasons.

During those three seasons, DeVito threw for 3,478 yards and 27 touchdowns. It’s now up to top players like DeVito to determine if they can bring in enough firepower and allow the Fighting Illini to rise higher than they did last year.

In December, the Cowboys got their last win of the season against Kent State. That leaves Wyoming with a 3-2 overall record in their previous five games and a 4-6 mark over their last ten. As for the Fighting Illini, the team also pulled their last win back in November against Northwestern.

That left Illinois with a 3-2 record over the previous five games and 4-6 in the last ten. With numbers standing even and no history between them to forecast predictions, the Fighting Illini is the safe choice, coming from a stronger conference having home-field advantage.

Godds Pick/Prediction: The Fighting Illini win and the under hits.