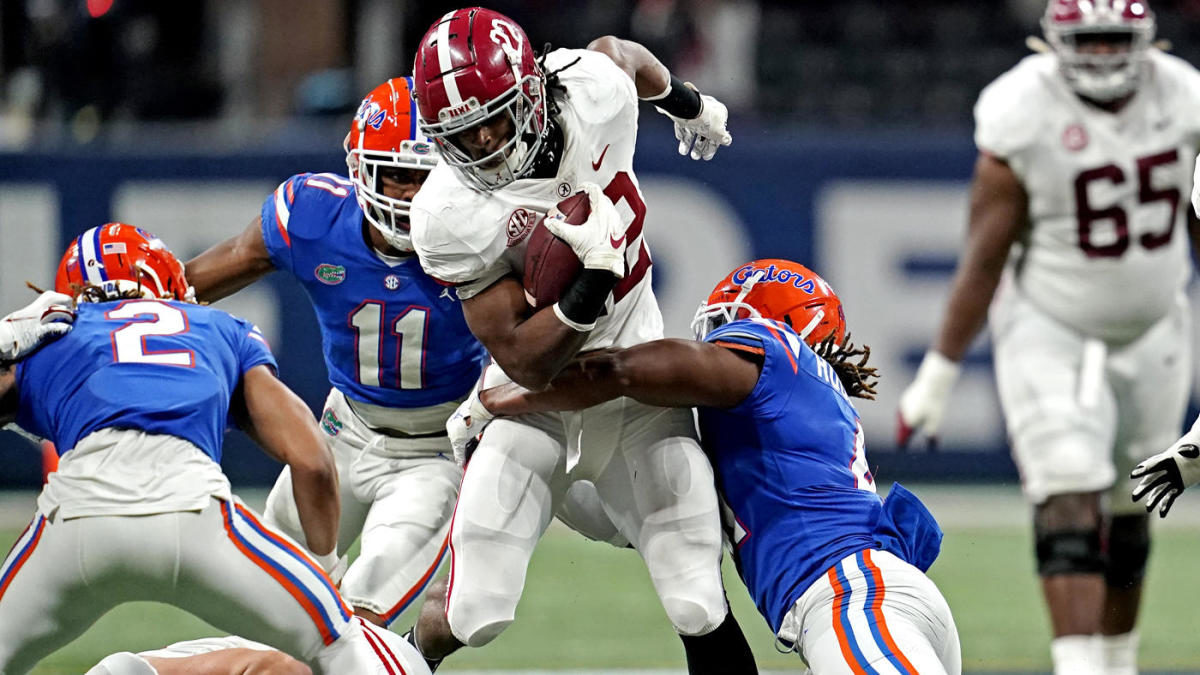 The Alabama Crimson Tide is ready to straighten a current 3-2 mark over their last five games over the Florida Gators this Wednesday night over an SEC Conference showdown. Having recently bumped two spots from the 16th to the 14th position in power ranks, the Crimson Tide is now ready to keep climbing up in the division and conference standings, as well.

As for Florida, the picture is somewhat less positive. With a 9-3 record over the current season, the Gators are hoping that a home lead might give them what it takes to pull a solid win over Bama. Although the squad is still not ranking in the Top 25, Florida is far from intending to give up on strengthening their weak spots and striving to sum more consistent wins.

The Crimson Tide is standing right behind Auburn and Kentucky for SEC lead spots. For Bama, numbers are strong yet still lacking that top factor to strike amongst the lead squads in the current NCAA season.

Alabama is just 19th overall with 82.2 average points per game and 34th in the rebounds per game category with 41.1. Although the squad has been able to surpass even top seeds such as Gonzaga, their overall numbers are still not convincing enough.

Jaden Shackelford continues to top Bama with 16.5 average points per game, followed by JD Davison with 4.4 assists. On the defensive end, Keon Ellis is now 6.7 rebounds and 1.4 steals, both per game.

To experts, Bama is doing fine, especially with a better offensive line from last season. With new players such as Noah Gurley offering the squad solutions on the shooting end of their attacking strategy, the Crimson Tide is gradually building a solid lineup that is set to slowly gravitate toward more positive results.

The Gators continue to struggle, yet numbers are far from what stands may show. Florida’s 9-3 current season record might be keeping them in lower SEC positions. However, their recent missteps would be falsely categorized as definite heavy offsetting factors.

With the recent news that the school would be awarding athletic director Scott Stricklin a three-year contract extension, topped with a substantial salary increase, the pressure for results couldn’t be higher for all teams across the school’s athletic program.

The Gators are at the 74.0 average points per game mark and 59.9 points allowed per matchup. Forward Colin Castleton now leads Florida with 14.8 points, 9.3 rebounds, and 2.5 blocks, all per-game marks. Tyree Appleby follows Castleton with 3.1 assists per matchup.

Although the squad is not in the Top 25, they aren’t far behind. To experts, the Gators are just around the 30th spot of the league and looking to polish on gameplay details to strive for higher stands.

Bama is leading the race to Wednesday’s matchup, yet Gators might just get their chance to pull a solid win over one of the league’s dormant yet high potential contenders. The total has gone over in five of their last seven games for the Crimson Tide. As for Gators, the total has also gone over yet in four of their last five games.

Odds are slightly leaning over Gators, and perhaps their chances to lead past Bama for their first conference victory are higher than Crimson Tide’s probability for their second win over conference rivals. Bama’s 15th spot in the AP Rankings and 20th overall in the Coaches Poll has placed them as rivals to keep on close watch. Still, it might all come to the Gators’ home-court advantage and their need to grab their 10th victory of the season.