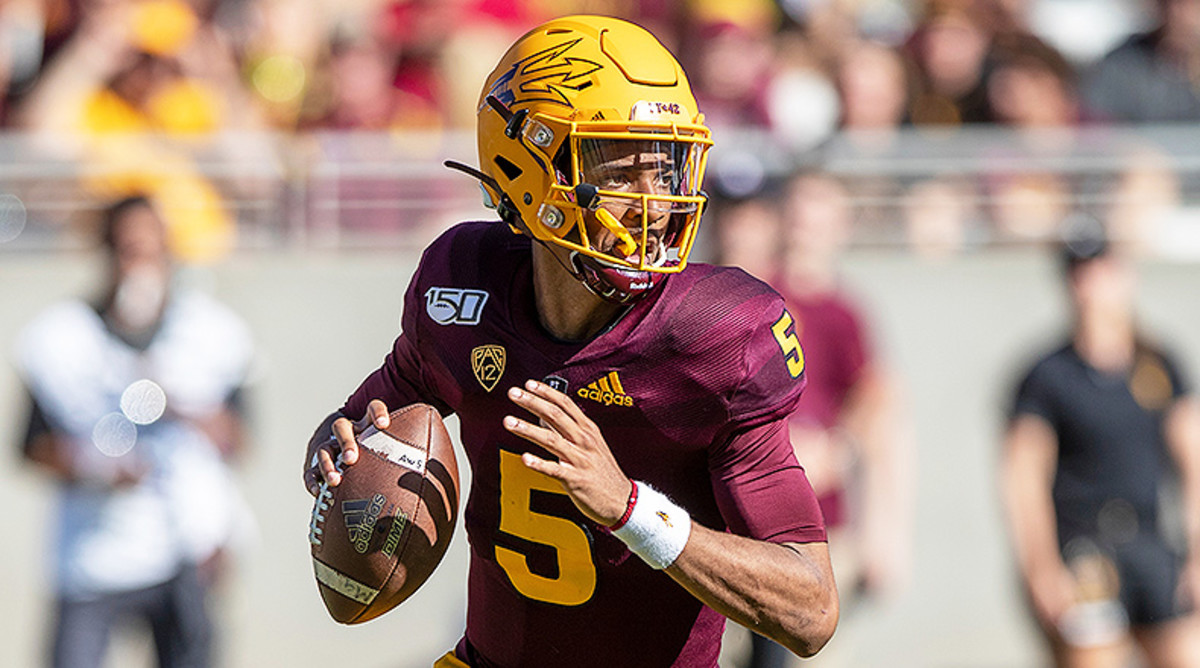 The Arizona State Sun Devils go to Pauley Pavilion tonight to face the thirteenth-ranked UCLA Bruins. They have won three straight games but still, sit towards the bottom of the conference in ninth place with a 6-9 record and are eight games behind first-place Arizona.

It’s only the second time this season the team has put together three wins, and making it number four will be a tall order on the road.

The Sun Devils were responsible for handing the Bruins their fourth loss this season a little over two weeks ago in a thrilling triple-overtime victory at home, giving third-ranked UCLA a second straight loss.

The Bruins have won two in a row since their last defeat against USC on February 12 by three points on the road. However, they still have a slim chance to move to the top of the conference, as they are three games out of the lead with five regular-season games left on the schedule.

Arizona State hopes it can repeat what it achieved the last time these two teams played each other. They have been playing good basketball lately and are coming off a 20-point victory over the Oregon State Beavers on Saturday.

Marreon Jackson scored 15 points off the bench to help the Sun Devils take the victory. Jay Heath followed up with 13 points for Arizona State in the win.

D.J. Horne is the team’s leading scorer this season with 12.5 points per game and is only shooting 39.5% from the field. Kimani Lawrence adds 10.7 points and leads the team in rebounding with 6.8 per contest. Jackson is the team leader in assists with 3.9 and steals with 1.4 per game.

The UCLA Bruins are looking for their third straight win after the loss to USC, which dropped them to third place in the Pac-12. Their last victory was on Saturday at home against the Washington Huskies 76-50.

Jaylen Clark, who is averaging 7.7 points per game this season, broke out for 25 points on 12 of 16 shooting to lead all scorers. David Singleton was another unlikely hero for the Bruins. Averaging 5.9 points on the year, he came off the bench to score 22 points to help secure the victory.

The leading scorers for the Bruins must show up for tonight’s game if they want to avenge their loss against the Sun Devils tonight. Johnny Juzang is the Bruins’ leading scorer this season, with 17.9 points per game. Jaime Jaquez is second on the team with 12 points, and Tyger Campbell leads in assists per game with 4.4 and steals with 1.2.

The Sun Devils are 6-1-1 against the spread in their last eight games and 1-5 straight up in their previous six games on the road.

The Bruins are favored in this game and should have no problem handling their business at home.

On the other hand, the Sun Devils hope to extend their streak to four games and will need a considerable effort from their stars if they wish to repeat what they achieved in their last matchup against UCLA.