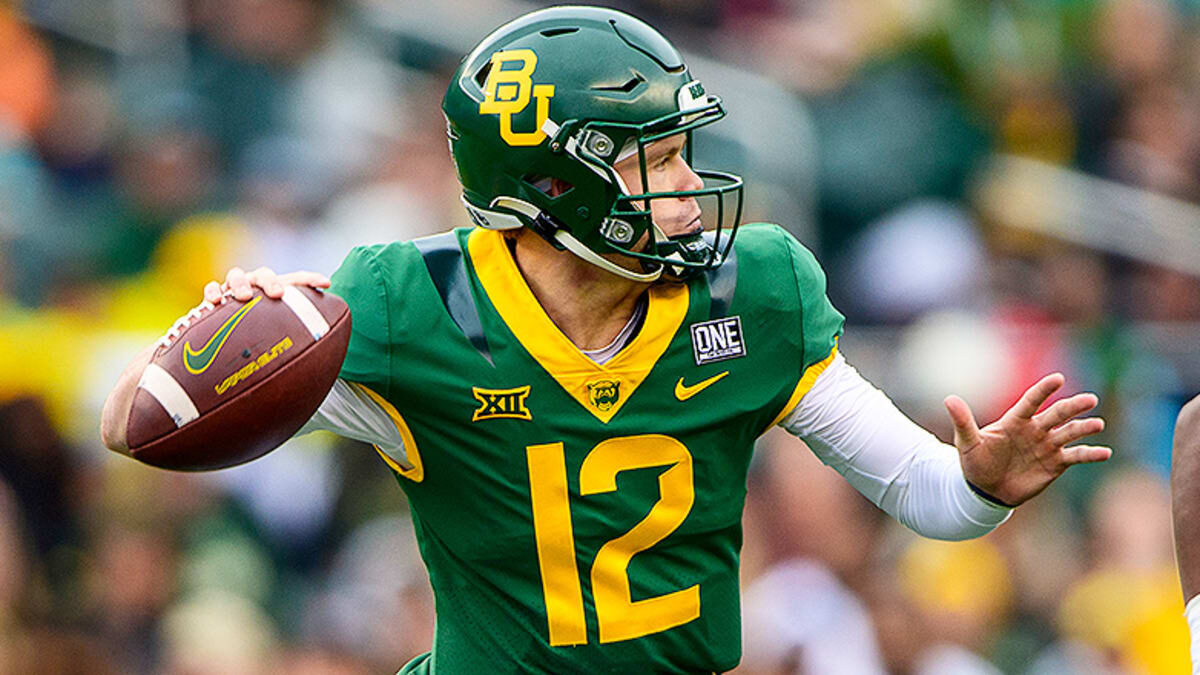 The Baylor Bears attempted to stay at the top of the division standings. Still, the team proved incapable of nailing solid numbers that would allow it to make it further into the postseason. With the regular season over, the Bears finished with a 6-6 record and were sixth in the Big 12 Conference.

Now the Bears are all set to head to Amon G. Carter Stadium in Fort Worth, Texas, to face the Air Force Falcons at the Lockheed Martin Armed Forces Bowl. On the other hand, Air Force had a much more solid performance throughout the current NCAA football season.

The Falcons finished with a 9-3 season record that allowed them to remain in the second overall spot of the Mountain West Division right behind Boise State.

The Bears have had brighter times in previous seasons. However, a 6-6 season record and a 4-5 conference performance would not allow the Bears to advance further into the current season.

The Bears had a solid start, and by their ninth game, the team had a 6-3 record and three straight wins. Yet, three consecutive hits against Kansas State, TCU, and Texas prevented the team from making it any further.

Blake Shapen remained the top QB for the Bears with 2,602 passing yards and 16 touchdown pass connections.

As often occurs with several teams, the Falcons had some highlights that allowed them to stand out on several fronts. However, Air Force performed differently than the team had hoped throughout the regular season.

However, the Falcons did manage to bring their solid rushing game to the field. Thanks to Brad Roberts, the team finished the regular season with one of the strongest rushing attacks in the country.

The Bears are ready to strike Air Force at the Armed Forces Bowl. Baylor’s total has gone over in seven of their last nine games. As for Air Force, the total has gone under in five of their previous six games.

The Bears finished 34th in the country with 194.1 rushing yards and 32nd with 33.6 points per game. The team had a series of solid performances, yet inconsistency ultimately took over.

As for Air Force, taking the lead with 330.9 rushing yards per game allowed the Falcons to stand at number one overall. The Air Force also finished third overall in the country with the least number of points against, with 13.3 per game.

With a much more efficient offensive rushing game and a solid defense, the Falcons may have the edge in tonight’s matchup. 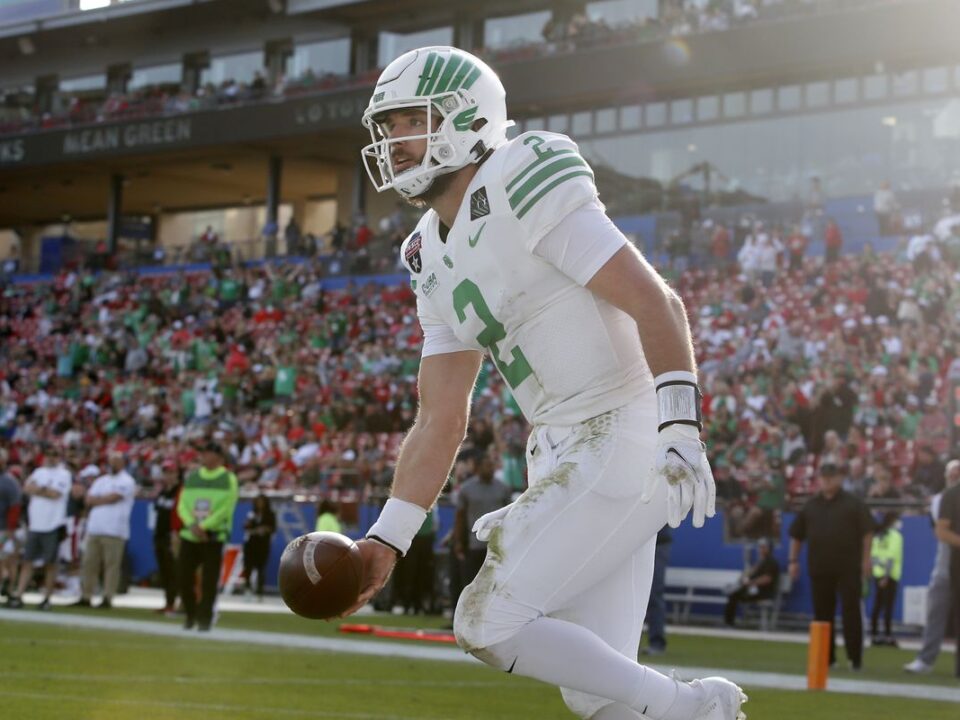