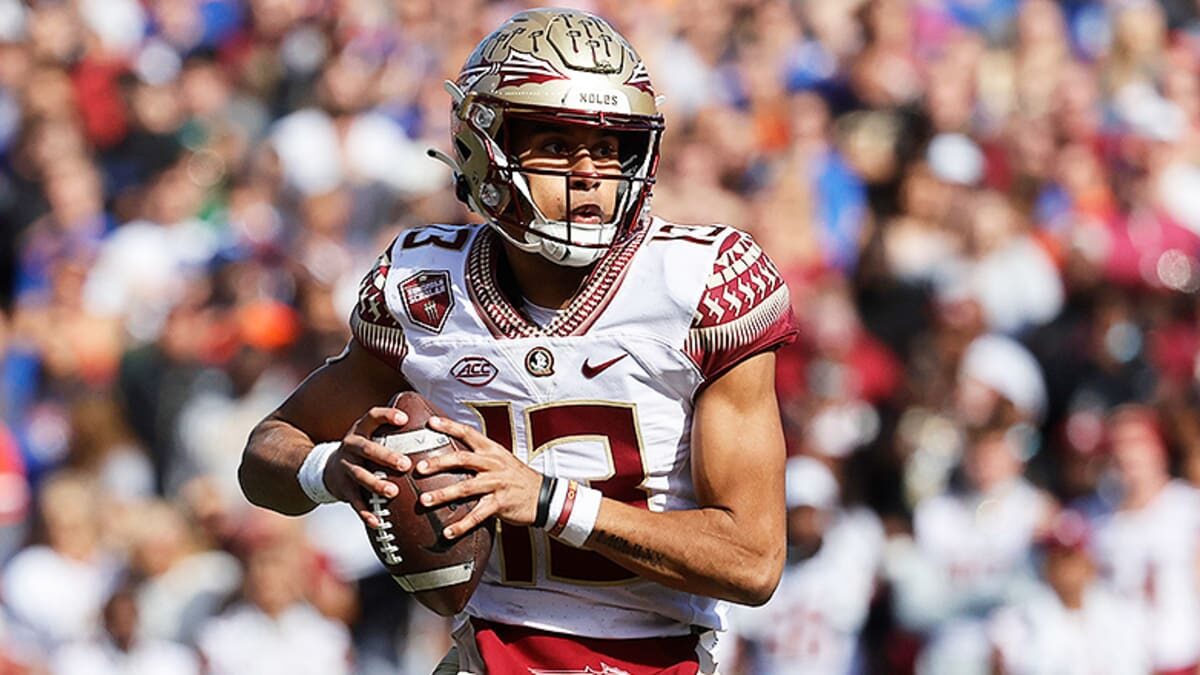 Florida and Florida State match up on Friday night in the annual Sunshine Showdown from Bobby Bowden Field. The Gators are 6-5 this season and are fifth in the SEC standings with a 3-5 conference record.

Things looked promising for Florida after they started the season with a 29-26 win over seventh-ranked Utah. However, they haven’t won more than two straight games all season and are 2-3 in their last five.

The Seminoles have an 8-3 record and are second in the ACC standings behind the undefeated Clemson Tigers. They have had an up-and-down season, starting with four straight wins, followed by a three-game losing streak to ranked opponents, including their last defeat, 34-28, to Clemson. Florida State is now going for its fifth straight win tonight.

The Gators were back on the winning track with consecutive wins over Texas A&M and South Carolina before losing to Vanderbilt 31-24 last Saturday in a game where they were 14-point favorites.

Florida is looking for its fifth straight win against Florida State and hopes to get its offense back on track after scoring at least 35 points in three of the last four games.

Anthony Richardson has 2,351 yards passing and 14 touchdowns for the Gators this season. He’s also run for 609 yards and nine touchdowns on the ground.

Montrell Johnson, Jr. is the leading rusher for Florida with 742 yards and nine touchdowns while averaging 5.8 yards per carry. Justin Shorter is the top receiver with 29 receptions for 577 yards and two touchdowns.

Florida State has relied on its rushing game to dominate opponents during its current streak. They have gained 200 or more yards rushing in six straight games and should do much of the same tonight against the Gators’ defense. They gained 440 yards of total offense in their win over Louisiana last week, with 251 coming on the ground.

Jordan Travis leads the Seminoles on offense and has thrown for 2,526 yards with 21 touchdowns and four interceptions. Trey Benson is the leading rusher with 854 yards and six touchdowns, and a 7.1 yards-per-carry average. Johnny Wilson leads all receivers for Florida State with 649 yards and five touchdowns on 33 receptions.

Florida is 2-4 against the spread in its last six games against Florida State and is undefeated in its previous five games against ACC opponents.

The Seminoles are 5-1 against the spread in their last six games, and the total has gone over in four of their previous five games at home.

The Gators haven’t been consistent this season, and their defense will be no match for the Seminoles’ potent running game.

Florida State’s defense will also be a factor in this matchup, as they’ve only given up 9.75 points per gaming during their current four-game winning streak.

Godds Pick/Prediction: The Seminoles win, and the total goes over.