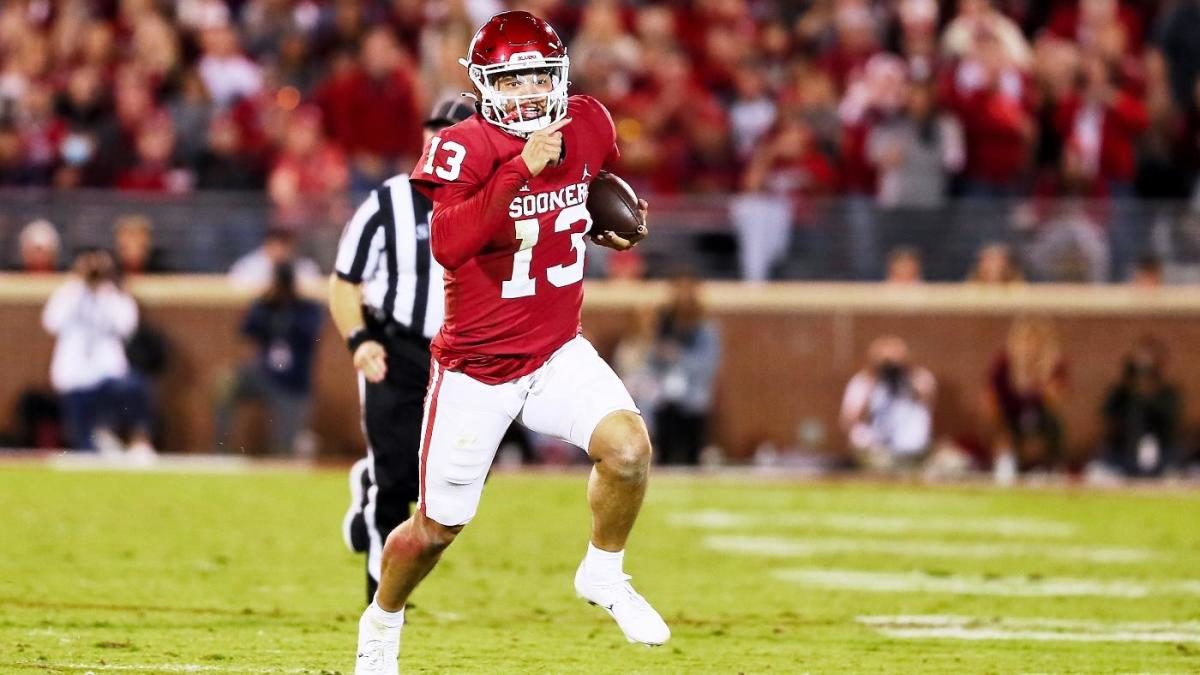 The Kansas Jayhawks will travel to face the Oklahoma Sooners in an important conference game for both teams. The Jayhawks are hoping two extend their win streak after their loss to Texas Tech on January 8. They also want to avoid falling out of the top spot in the Big-12 standings with a 3-1 record.

On the other hand, Oklahoma has lost three of its last four games. The team just wants to get back to winning while at the same time trying to move within a half-game of Kansas in the conference standings.

Jayhawks Move Back Up in the Rankings

This week, Kansas was able to move up two spots in the AP Top-25 rankings after Baylor and USC lost two games. They now lead the Big-12 with a 3-1 record and have won two straight.

After the recent loss to Texas Tech, the Jayhawks won an exciting game over Iowa State 62-61 and then blew out West Virginia on Saturday 85-59.

Ochai Agbaji is the leader on this team, averaging 20.6 points and 4.8 rebounds per game. He’s also shooting 47.7% from three-point range this season. Christian Braun is second on the team with 15.6 points per game, and Dajuan Harris Jr. is the leading assist man, averaging 3.9 per contest.

Kansas will next face Kansas State on the road before getting a rematch with eighteenth-ranked Texas Tech on January 24.

Their last defeat came in overtime against TCU on Saturday 59-58. A loss tonight would be their third straight, with fifth-ranked Baylor awaiting them for a Saturday matchup.

The Sooners’ G Tanner Groves leads this balanced team in scoring with 13.1 points per game, followed by G Umoja Gibson, averaging 12.5 per night. He also leads the team in steals with 1.5 per game. In addition, Jalen Hill leads them in rebounding with 6.2 per game and in blocks with 0.5.

For the Jayhawks, the total has gone over in seven of their last ten road games. They’re 4-1 straight up against the Sooners in their previous five matchups, as well.

The Sooners are 2-4 against the spread in their previous six games, and the total has gone over in five of their last six games playing as the underdog.

The Jayhawks are favored to win this matchup on the road in what should be a competitive battle throughout, which could make this a low-scoring game. Oklahoma should be able to keep it close on their home floor but won’t have enough in the end to beat this Kansas squad.