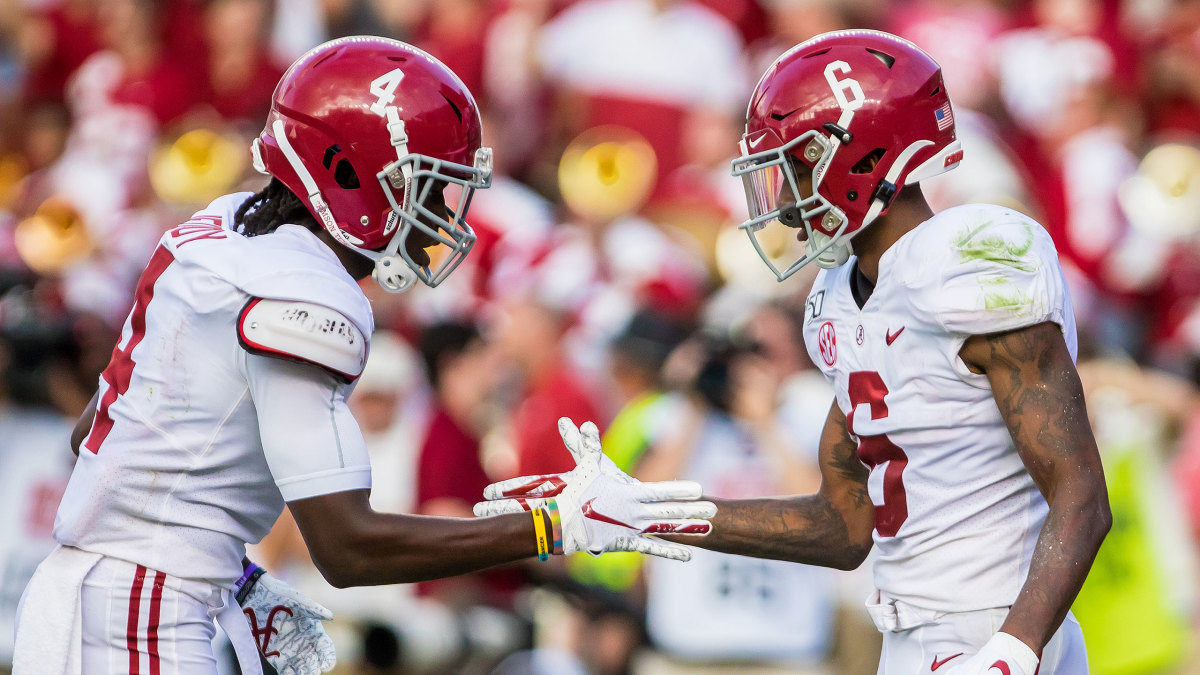 The LSU Tigers rank thirteenth in the AP Top-25 but are fifth in the SEC Conference standings. In their last game against Arkansas, they lost 65-58 after the Razorbacks ended the game on a 17-2 run to pull away for the victory.

Alabama started the season with an 8-1 record and was ranked as high as sixth in the country before being defeated by Memphis. However, they are 3-5 in their last eight games and have lost three straight. The Tide have reached a pivotal point in which their season may entirely fall apart if they don’t start winning again soon.

This matchup against Alabama is an important one in the SEC standings. The Tigers must win to avoid falling into a tie with them at 3-3 in the conference. They have been playing well lately, with wins over sixteenth-ranked Kentucky and eighteenth-ranked Tennessee in their last three games. However, the loss against Arkansas saw them fall one spot to number thirteen in the country.

On December 14, the Crimson Tide were ranked sixth in the country with an 8-1 record and held wins over third-ranked Gonzaga and number fourteen Houston. That night, they lost to Memphis and haven’t been the same since. Alabama is currently on a three-game losing streak and has fallen out of the Top-25 with an 11-6 record. They desperately need a win in this game to at least keep themselves respectable in a very tight SEC race.

Alabama guard Jaden Shackelford leads the Crimson Tide in scoring with 16.2 points per game and grabs 5.9 rebounds per matchup. Keon Ellis is the leading rebounder, averaging 6.3. He also leads the team in steals per game with 1.9. In addition, Jahvon Quinerly is their top assist man, handing out 4.2 per game this season.

Alabama is favored in this matchup on their home court, where they need a win to stop their season meltdown. A win is much needed for this team to stay competitive in the conference standings. LSU will keep the game close but will come up short in a low-scoring match and take their second straight loss.