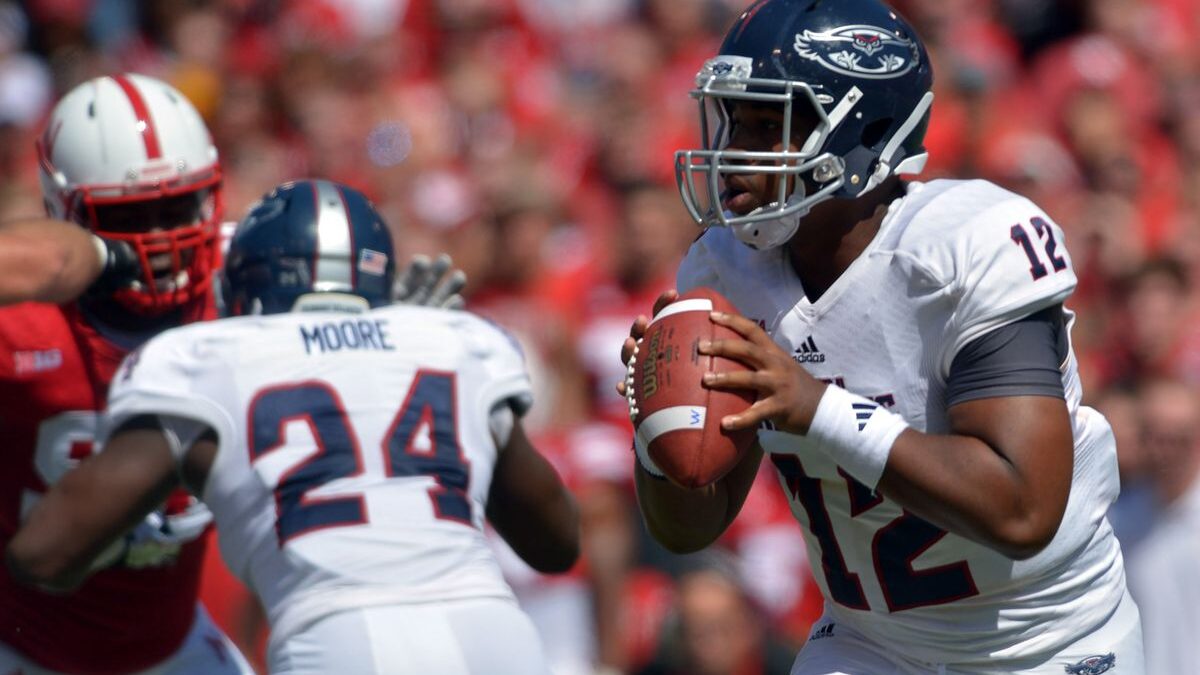 The AAC takes on the SEC conference on Tuesday night as Memphis travels south to take on fourth-ranked Alabama. Memphis is 8-2 on the season and has now won six straight games since losing to Seton Hall at home.

They were 1.5-point underdogs and pulled off an 82-73 victory against 11th-ranked Auburn at the Holiday Hoopsgiving event last Saturday in Atlanta.

The Crimson Tide is 8-1 this season and has won three straight games since losing to 20th-ranked UConn 82-67 at home. However, in their last game, they pulled another big upset, taking down their second number-one-ranked team this season with a 71-65 win over the Houston Cougars.

They previously defeated the top-ranked North Carolina Tar Heels 103-101 in a thrilling four-overtime contest on November 27.

Memphis has a 6-3 advantage against Alabama and won the last meeting between these two teams with a 92-78 upset victory over the sixth-ranked Tide last December.

The Tigers average 73.5 points per game and shoot 45.9% from the field. However, they are a poor three-point shooting team at 32.5%, which ranks them 240th in the country.

Kendric Davis is coming off an outstanding performance in their win against Auburn, scoring 27 points. He’s the leading scorer for Memphis, with 18.4 points per game.

He also leads the team in assists, averaging 4.9. Deandre Williams is the top rebounder for the Tigers with 7.7 per game and is second on the team, averaging 14.3 points per contest.

The Tide are 3-1 this season against Top 25 teams and are 12th in the country in points per game with 82.1. They also average 10.4 three-pointers made per game, which is also tied for number 12 in the nation.

However, defense is this squad’s strong point, as they allow 68.1 points per game and hold their opponents to 36.7% shooting from the field.

Freshman forward Brandon Miller is the leader on offense for Alabama.

He’s averaging 17.9 points and 8.4 rebounds but is shooting just 37.9%. Jahvon Quinerly is the assists leader for the Tide, averaging 4.0 per game. Mark Sears is the second-leading scorer for Alabama, with 14.4 points per game.

Memphis lost by 12 points the last time they played here in 2017 and are again underdogs on the road. However, Alabama has recently had a couple of impressive wins and should control the game against the Tigers by dominating on the boards. Their bench should also continue to play well, as they averaged 37 points in their two recent upset wins.

Godds Pick/Prediction: The Crimson Tide win, and the total goes over.