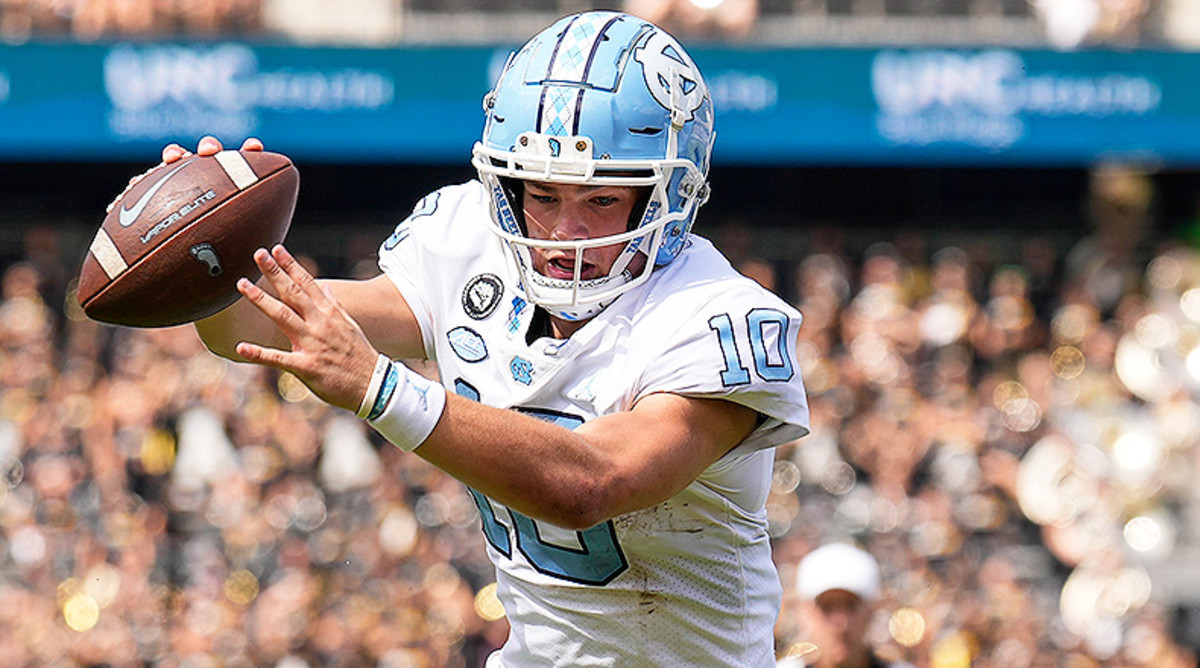 This season has been a major failure for the 7-4 Wolfpack, who have now two straight games since beating #21 Wake Forest 30-21 three weeks ago.

They started the season 4-0 and were ranked as high as tenth in the country. They lost important games to Clemson and Syracuse and then dropped a home game against a bad Boston College squad.

The Tar Heels are 9-2 and in first place in the ACC Coastal standings. They’re now ranked 17th in the AP Top 25 after losing to Georgia Tech in their last outing.

They need to have a convincing victory today against a solid Wolfpack defense as they await Clemson in the ACC Championship game in their next matchup.

Wolfpack Hope To End Season With A Victory

The Wolfpack offense hasn’t been the same since losing starting quarterback Devin Leary with a torn pectoral muscle against Florida State.

They have only averaged 18.2 points per game since, after putting up 32.4 points per game with him in the lineup. They are now down to their third-string quarterback for this game, as back MJ Morris was hurt two weeks ago and is out with a lower-body injury.

Leary has thrown for 1265 yards and 11 touchdowns, and Jordan Houston is the leading rusher with 500 yards on 119 carries. Thayer Thomas is the top receiver for NC State, with 51 receptions for 586 yards and four touchdowns on the year.

North Carolina was cruising with six straight wins before being upset last week by Georgia Tech 21-17. They’ve already clinched the ACC Coastal title but look to get back into the win column against their ACC rivals before they have to play for the conference championship. The loss last week puts them out of the race for a national championship, even with a victory against Clemson in the next game.

Quarterback Drake Maye leads the Tar Heels’ offense with 3,614 yards and 34 touchdowns with just four interceptions on the season. He’s also the leading rusher for North Carolina with 597 yards on 147 carries and has five touchdowns. Josh Downs leads all receivers for the Tar Heels with 878 yards on 77 receptions and 11 touchdowns.

NC State is 0-5 against the spread in their last five matchups against North Carolina, and the total has gone under in four of their previous six games.

The total has gone under in five of the Tar Heels’ last seven games, and they’re 2-5 in their previous seven home games against the Wolfpack.

The Wolfpack are 0-4 in its last four road games versus teams with a winning record against the spread. North Carolina won’t likely give up their second straight game at home as they look to get ready for their biggest test of the season when they play for the ACC Championship next Saturday.

Godds Pick/Prediction: The Tar Heels win, and the total stays under.