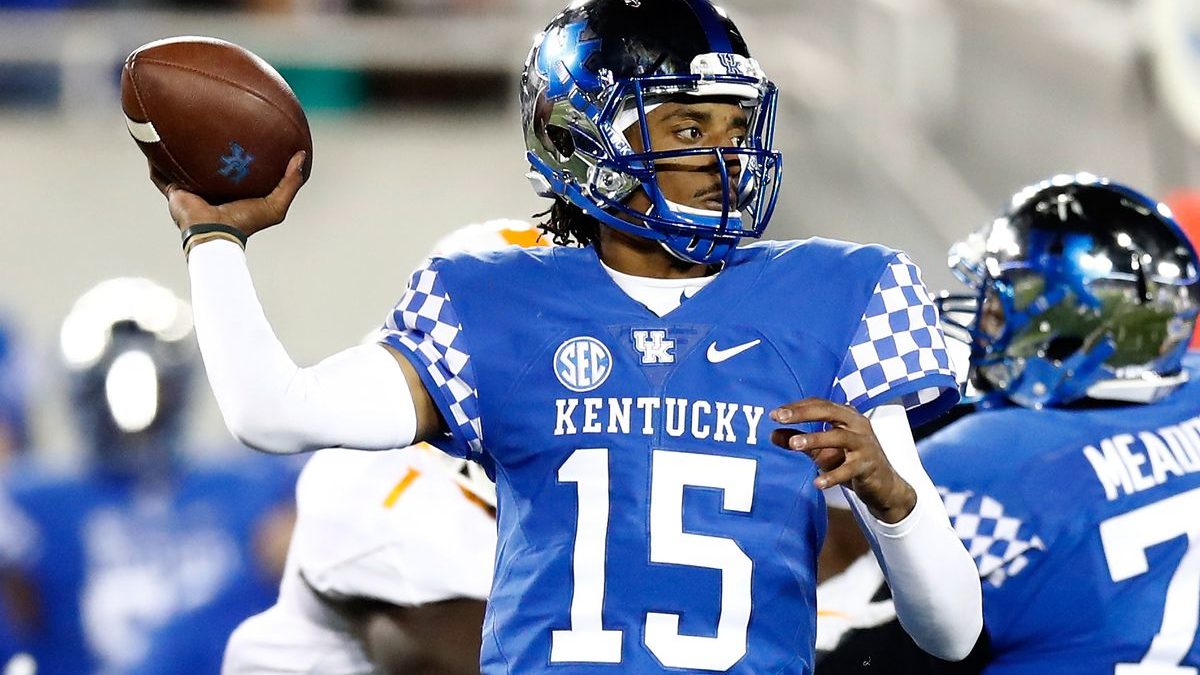 Ole Miss has had a disappointing regular season and is hoping to gain a little momentum going into the last two games on the schedule when they face the seventh-ranked Kentucky Wildcats on Tuesday night. The Rebels are twelfth in the SEC Conference standings, tied with Missouri at 4-12, while Kentucky is in a three-way tie for second place with Arkansas and Tennessee at 12-4.

Both teams are looking to get back into the win column, with Kentucky coming off a close loss on the road at Arkansas in their last matchup. Ole Miss has lost six of their previous seven games, with their only recent victory against the last-place Georgia Bulldogs on February 19.

Although Ole Miss is 13-16 on the season and is near the bottom of the SEC, they have two wins this season against nationally-ranked teams. They have victories against then-number 18 Memphis back on December 4, and twenty-fifth ranked LSU on February 1, with both being four-point wins. Most recently, they lost to Texas A&M 76-66 on Saturday.

The Rebels are only averaging 68.5 points per game this season. Jarkel Joiner has only played in nineteen games but is the leading scorer for Ole Miss with 14.1 per game. Matthew Murrell follows up with 11.4 per game, and Nysler Brooks leads the team in rebounding, with 7.7 per matchup and blocked shots with 1.3 per game.

Kentucky Looks To Rebound After Loss

The Kentucky Wildcats are looking to get back to winning in these last two regular-season games. In their last game on Saturday, they lost on the road to Arkansas 75-73, with the Razorbacks’ JD Notae torching them for 30 points and eight assists.

The two teams now have identical 23-6 records on the season and are both 12-4 in the SEC standings, one game behind Auburn, who stands alone in first place at 13-3.

The Wildcats are led this season by Oscar Tshiebwe, who leads them with 16.9 points and is the leading rebounder in the country with 15.3 rebounds per game.

The superstar also leads them in steals with 1.8 and blocks with 1.5 per contest and is shooting 59.7% from the floor. In addition, Sahvir Wheeler is the team leader in assists, handing out seven per game for Kentucky.

The Rebels are 1-11 straight up in their last twelve games against Kentucky, and the total has gone over in each of their previous six games.

The Wildcats are 1-12 against the spread in their last thirteen games played on a Tuesday and are 10-0 straight up in their previous ten games at home.

The Wildcats are heavily favored in this home game against one of the worst teams in the SEC and should have no problem getting back into the win column with the slim chance of winning the conference regular-season championship. The Rebels should hope to remain competitive in this mismatch on the road.
Godds Pick/Prediction: Kentucky will win, and the total goes over. 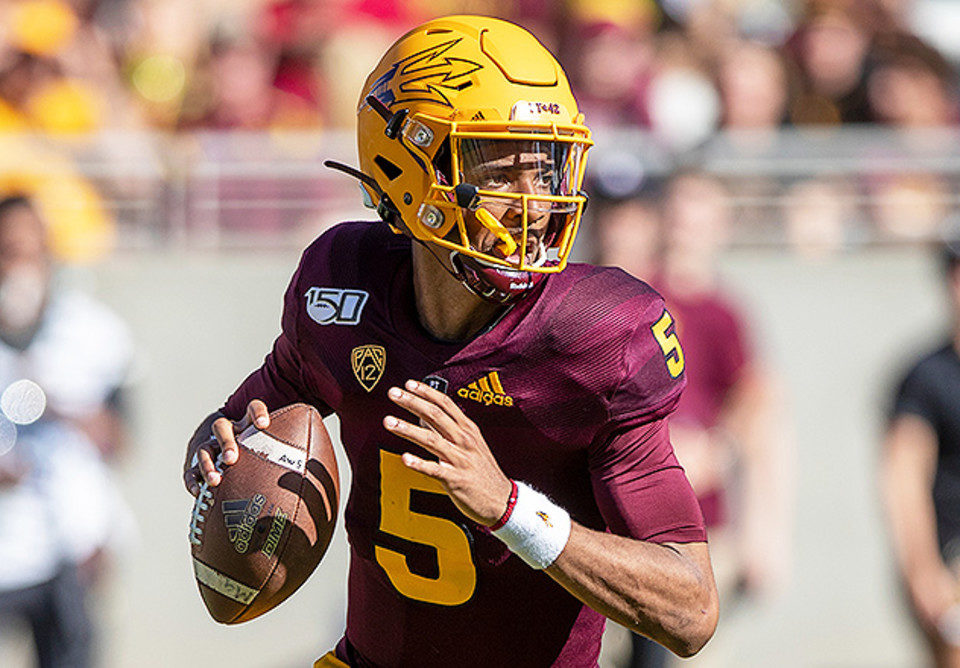