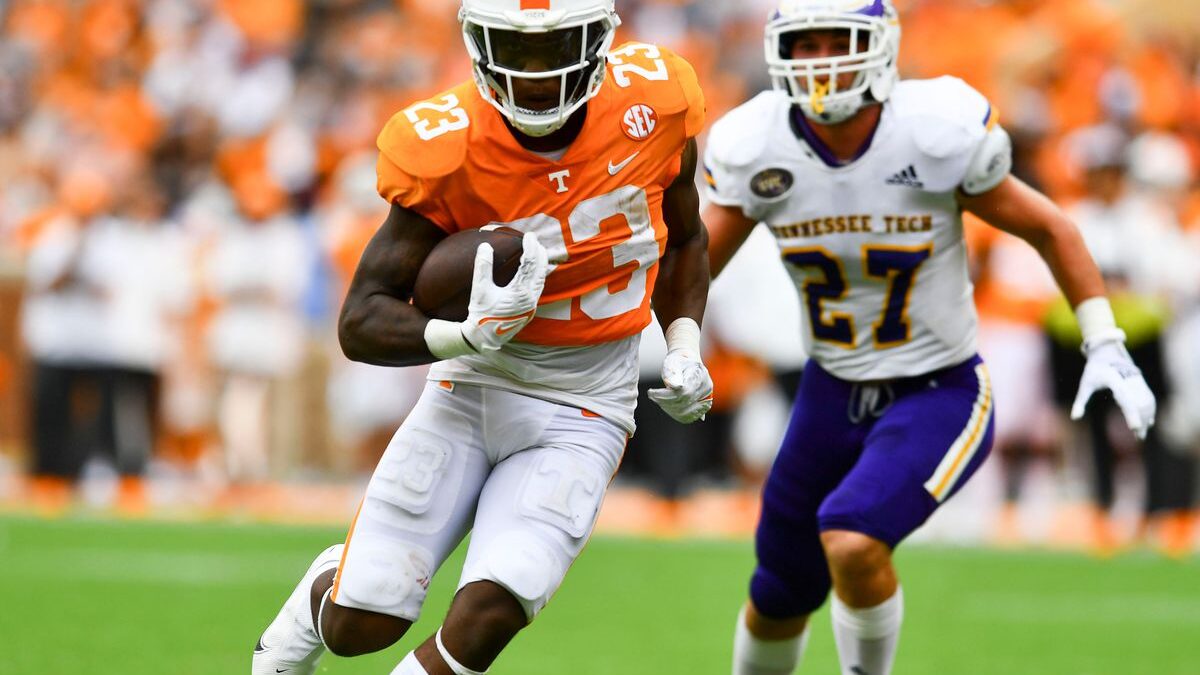 Tennessee Tech will open its regular season against the 11th-ranked Volunteers on Monday night. In last season’s meeting, the Vols took an 80-69 victory after trailing by one point at halftime.

Tech finished seventh last season in the Ohio Valley Conference standings. They were 7-10 in conference play and had an overall mark of 11-21 on the season.

The Vols are 26-1 all-time against Tennessee Tech in the series and had a successful campaign last season. They finished 2nd in the Southeastern Conference with a 14-4 record in conference play and finished with a 27-8 overall mark. They were also undefeated in 16 games on their home floor.

Tennessee Tech looks to make improvements over the team that was below .500 in conference play and will welcome 13 new players to this season’s roster.

Last year’s team ended the season with a better record than the previous season when they totaled just five wins. They went 7-2 in their last nine games and lost to Morehead State in the OVC tournament.

The Golden Eagles averaged 13.3 turnovers per game last season and pulled down 37.1 rebounds per contest. Their 512 assists ranked them 42nd in the country, and they shot 44.9% as a team from the field.

They only hit 34.2% of their shots from three-point range and shot a poor 66.1% from the free-throw line. Tennessee Tech was 129th in the country last season, averaging 72.8 points per game.

Tennessee had a successful season last year but was disappointed to be sent home in the second round of the NCAA Tournament, where they lost to the Michigan Wolverines 76-68.

Tennessee hasn’t played any official games yet this season but can claim bragging rights over the second-ranked Gonzaga Bulldogs after beating them 99-80 in a charity exhibition game on October 29. G Tyreke Key, who sat out all of last season after shoulder surgery, led the Vols with 26 points in the victory.

The Volunteers will be returning several key players from last year. They will also be looking for better production from Olivier Nkamhoua after top scorer Kennedy Chandler was chosen in the second round of the NBA draft. G Diante Wood is the top player returning for the Golden Eagles, averaging 6.8 points and 3.2 rebounds last season.