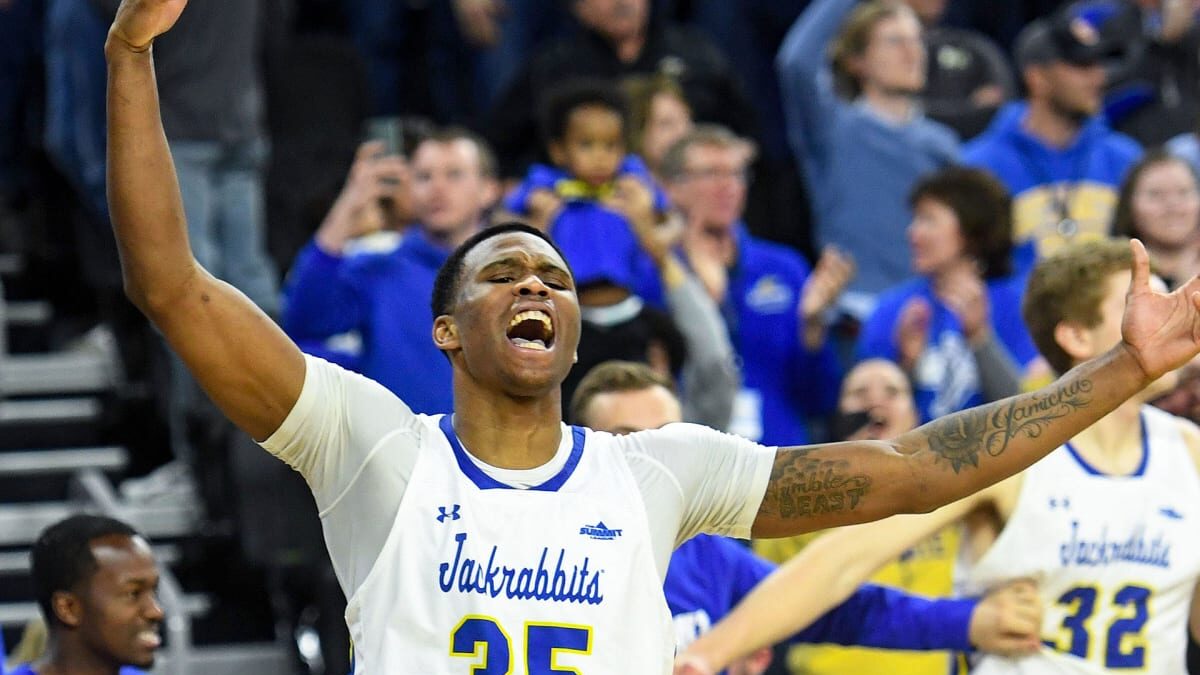 Texas Tech and Creighton battle tonight as the two nationally-ranked teams try to keep their perfect records intact. These teams have only met once in their history, with Creighton winning 83-76 in overtime the last time they face each other in 2019.

The Red Raiders are ranked 23rd in the country at this early stage of the season. They won their third straight game of the season in their 64-55 win over Louisiana Tech in their last contest.

Creighton is 4-0 to start the season and is currently 10th in the national rankings. They were winners over UC Riverside in their last contest with an 80-51 victory.

The Blue Jays have played well on offense, scoring over 80 points in three of their four contests. They have also shut down their opponents on the defensive end, holding opponents to less than 60 points per game.

Texas Tech will be preparing for its first matchup against a ranked opponent this season. They have played well defensively but haven’t faced an offense as strong as Creighton.

The Red Raiders won’t have an easy time slowing Creighton down and must also improve on the offensive end if they hope to be competitive in this game. They also can’t win without limiting their turnovers, as they average over 17 per game so far.

Senior Kevin Obanor is the leading scorer for Texas Tech, with 12.3 points per game. Daniel Batcho leads the team in rebounds, with seven, and De’Vion Harmon leads them in assists, with 4.3 per game. He’s also averaging 11.3 points per game and is shooting 57.9% for the season.

Creighton’s offense has produced pretty well in its first four games, averaging 85.5 points. They shot 52.5% from the field in their last victory on Wednesday and made 38.1% of their three-pointers.

They have also been solid on the defensive end, giving up just 59.3 points per game. Texas Tech won’t get many easy scoring opportunities against the Blue Jays’ physical lineup that also forces a lot of turnovers.

Ryan Kalkbrenner is the leading scorer for Creighton. The 7’1″ junior averages 16.5 points and also pulls down 6.8 rebounds per game. He’s also third in the country in field goal percentage, shooting 80.6%.

Baylor Scheierman is first on the team in rebounds with 8.8 per game, and Ryan Nembhard is first in assists with 6.8 per game.

Texas Tech is 1-4 against the spread in their last five games and is 0-8 in the previous eight games against Big East opponents.

Creighton is 4-1 against the spread in their last five games against Big 12 opponents, and the total has gone over in four of their previous six games.

Although they’ve given up just 52.7 points per game in the first three contests, the Red Raiders will have their hands full against this potent offense led by Kalkbrenner.

Creighton has outscored its opponents by more than 25 points per game. However, they will be up against slightly better competition than they faced in their first four matchups. 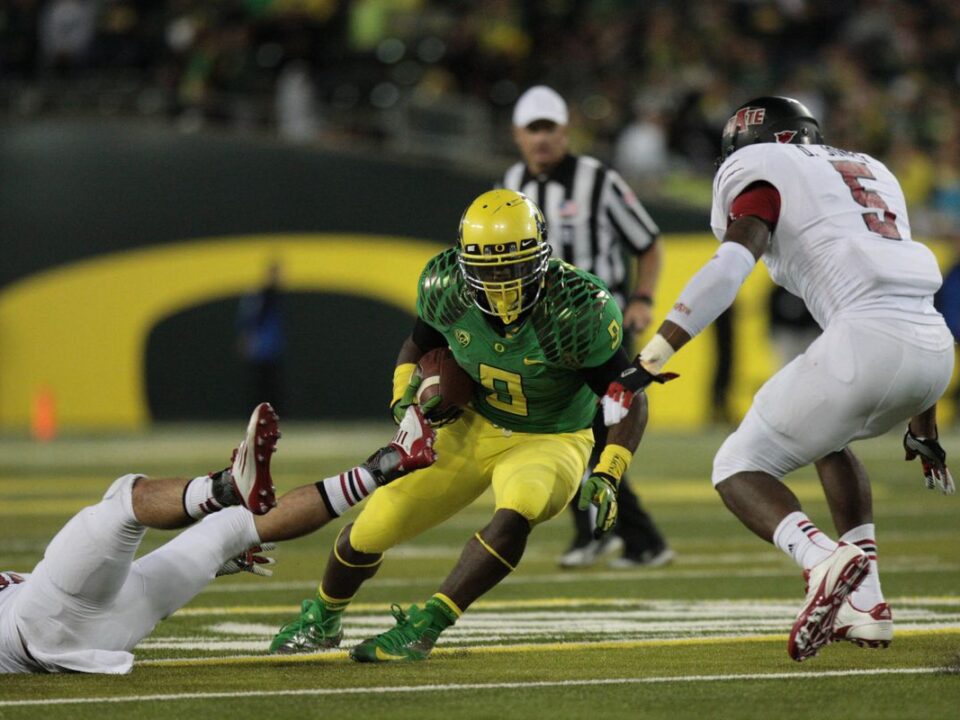