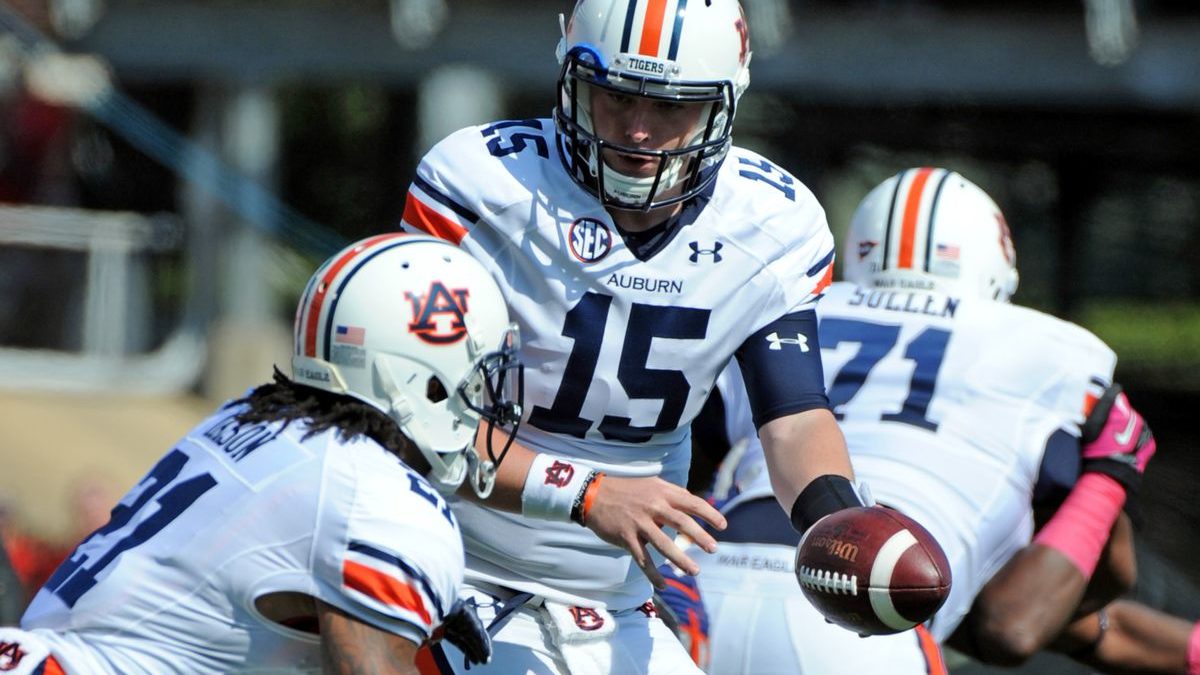 Vanderbilt and Auburn will play in a matchup of two teams at the opposite end of the SEC standings. The Commodores are tenth in the conference, while Auburn sits in first place with a one-and-a-half game lead over the Kentucky Wildcats. This is the first and only meeting between the two conference rivals as the regular season winds down.

The Tigers are looking to hold onto the top spot in the conference and their number-two national ranking. They were winners of nineteen straight games and were the top-ranked team in the country until their loss to Arkansas in overtime on February 8. Vanderbilt is now 13-11 on the season and is hoping to finish the season with a positive record with five games remaining on their schedule.

Vanderbilt comes into this game having lost four straight on the road, with their last defeat coming at Tennessee on Saturday. Scottie Pippen Jr. led all scorers in the game for the Commodores with 23 points and six assists in a losing effort. Myles Stute followed up with 17 points and four rebounds.

Pippen Jr. has carried this team all season and leads them in scoring with 18.9 points per game. He also leads Vanderbilt in assists and steals with 3.8 and 1.8 per game, respectively. Jordan Wright is second on the team in scoring with 12 per game and is the team’s leading rebounder with 6.2 per contest.

The Auburn Tigers have six games remaining in their regular-season schedule. They hope to secure one of the top regional seeds in the upcoming NCAA Tournament.

The only other ranked team they must face for the remainder of the schedule is number-16 Tennessee on February 25. They also would like to remain the top seed in the SEC Tournament that will be upcoming at the close of the regular season.

Auburn is looking to get its second straight win after their overtime loss to Arkansas on February 8. Jabari Smith is the leading scorer for the Tigers, with 15.2 points per game. Walker Kessler leads them in rebounding with 8.5 and has an outstanding 4.6 blocks per game, and Wendell Green Jr. leads them in assists with 4.8 per matchup.

Vanderbilt comes into this match 4-1 against the spread in their last five games, and the total has gone over in five of their previous six matchups.

The Tigers are 8-0 against the spread in their previous eight home games, and the total has gone over in eight of their last twelve contests.

Auburn is favored big in this game on their home court as they go for their second-straight win. Vanderbilt will try not to get embarrassed and hope to at least be competitive in this mismatch. 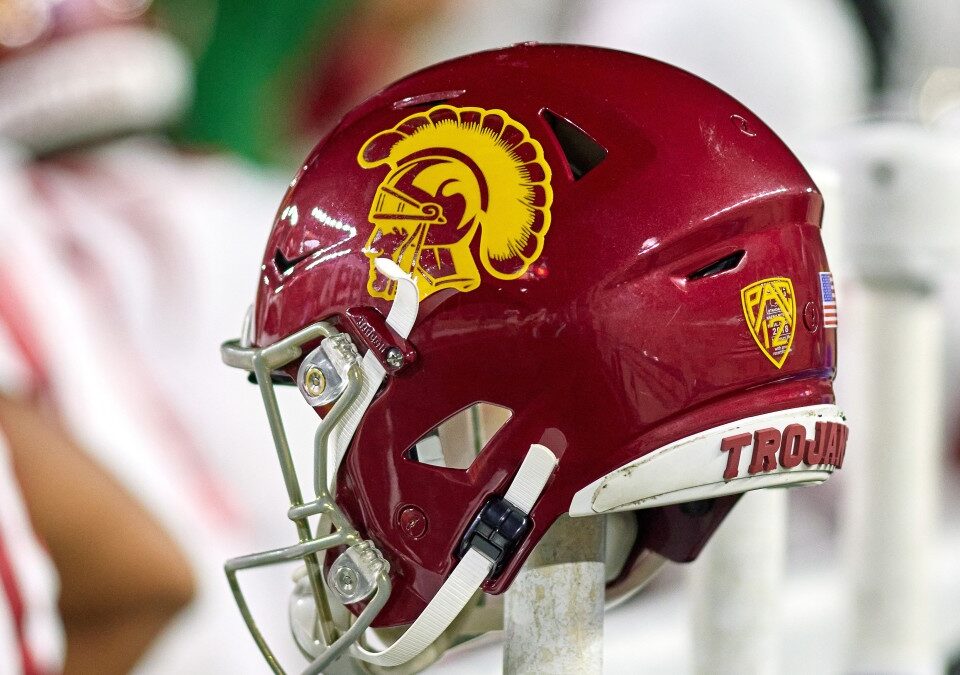