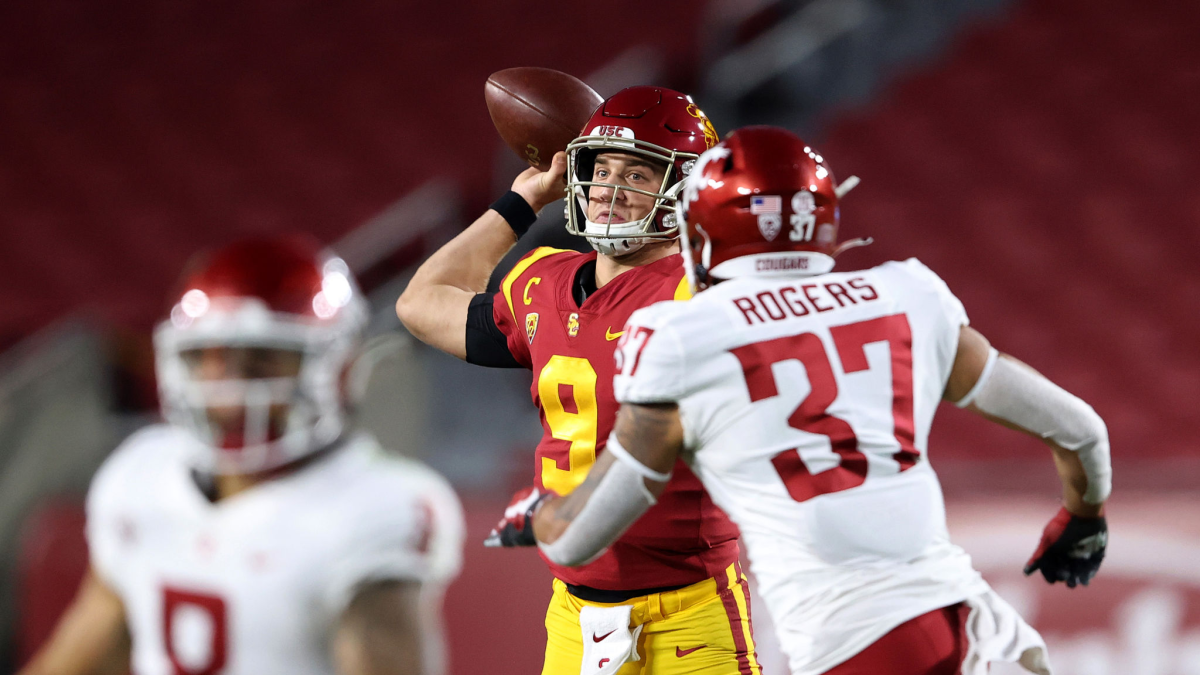 The Washington Huskies are now 13-10 in the season. Washington is now fifth in the Pac-12, and with a 3-2 record over their last five games, the team is still hoping for better performances in their upcoming matchups.

The Huskies are now set to visit the USC Trojans at Galen Center in LA this Thursday night to continue pursuing more consistent games.

For the Trojans, the target is to remain as close as possible to Arizona. USC is now second in the Pac-12 and two wins away from reaching the Wildcats.

However, with a 4-1 record over their last five games, the Trojans are ready to pull another win that might keep them close as the team aims for the conference’s top position. With a 21-4 season record, the Trojans have everything it takes to get a solid home win tonight.

The Huskies might be in the fifth spot of the conference and four wins away from the top seed but might be unwilling to give up a chance to climb higher. However, with a recent 92-68 loss to the Arizona Wildcats, Washington might have now just set aside the most difficult game left on their schedule.

For the Huskies, Terrell Brown Jr. has been the man to look for on all fronts. Brown has nailed 22.1 points and 4.3 assists per game. He has also shot 45.8% from the field and adds 2.3 steals per game.

The Huskies’ most recent loss to Arizona is not what the team needs to focus on. Instead, perhaps Washington must look back at their 84-63 win over UCLA and their most recent 87-64 win over Arizona State to find what it takes to face the conference’s second-place team.

Mobley’s Trojans to Fight for The Top Position

The Trojans have already faced the Wildcats once as the team could not avoid a 72-63 loss to Arizona. Still, USC will get another chance to meet the Pac-12’s top seed before the end of the month.

It’s all up to the Trojans to make sure their numbers are high enough to guarantee they have a chance at taking over the top position. But, of course, USC will need to trust their leading players on the court to do so.

Isaiah Mobley continues to lead the Trojans with 14.7 points, 8.5 rebounds, and 0.9 steals per game. Drew Peterson has also contributed on the offensive end by adding 3.3 assists per game, while Joshua Morgan has nailed 1.1 blocks to strengthen the Trojans’ defense.

Washington might come up short in this matchup with an 8-5 record in conference games. However, the Trojans will set the pace with home-court advantage tonight.

With a 10-4 record in conference games, USC must guarantee that their numbers are running high before their second to last game of the regular season against the Wildcats.