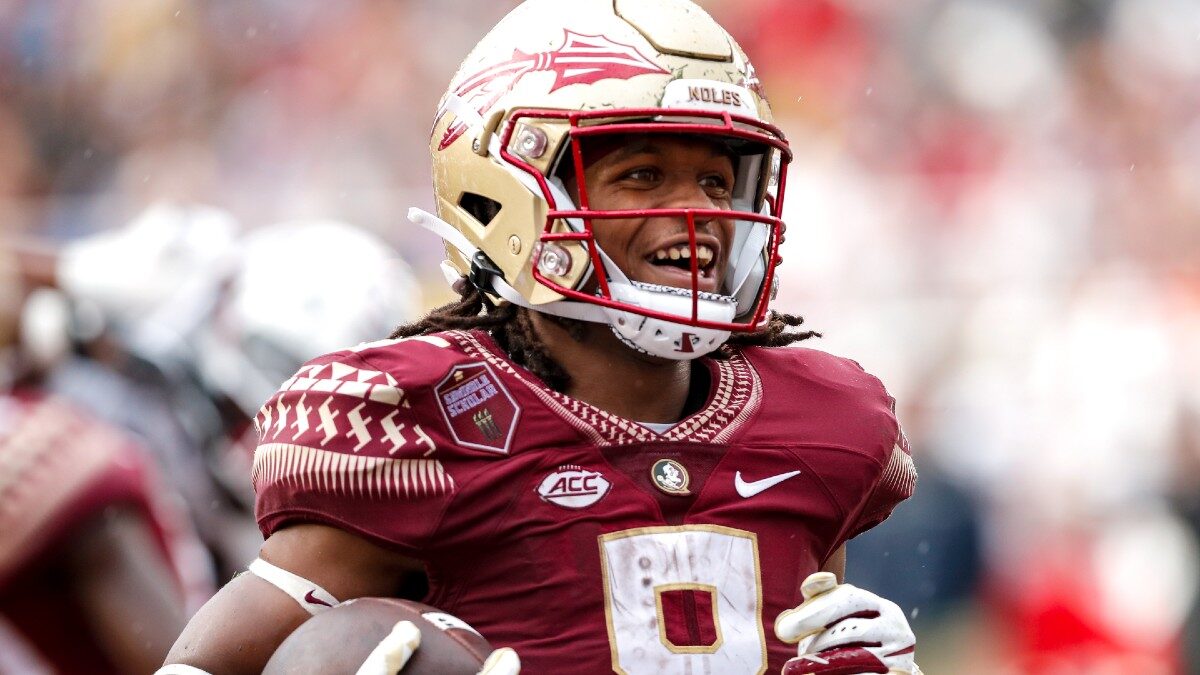 Florida State and Louisville kick off tonight in ACC action, as the Seminoles play their first game in almost two weeks after beating LSU on a blocked extra point with no time on the clock. They were also victorious in their first game against Duquesne. This will be their first conference matchup, with Clemson sitting in first place with Syracuse in the conference standings.

Louisville hopes to do better than their 6-7 record last season. They have 14 returning starters this year but are just 1-1 in their first two games. They were crushed by the Syracuse Orange 31-7 in their opening game but rebounded to get a victory over the UCF Knights last weekend, 20-14.

Florida State is looking to improve on its 5-7 season record in 2021. They have eight starters returning on both sides of the ball this season and are looking for their third straight win. They have moved the ball well in their first two games, averaging 246 passing yards and 269 rushing yards per game.

QB Jordan Travis started his career with Louisville, but in his fourth season in Tallahassee, he has completed 64.6% of his passes and thrown two touchdowns. Treshaun Ward is the leading rusher for the Seminoles, with 176 yards and two touchdowns while averaging 5.9 yards per carry. Johnny Wilson is the team’s top receiver with 111 yards and averaging 27.8 yards per catch.

The Cardinals have had mixed results in their first two games. They were favored on the road against Syracuse, but came away with an embarrassing loss, then went to UCF and beat them 20-14 as 5.5-point favorites. So fans aren’t sure what type of performance they can expect tonight, and QB Malik Cunningham will have to play better if they hope to win at home tonight.

It’s hard to figure out which Louisville team will show up tonight after their first two performances. However, the Seminoles have more overall talent and more time to prepare for this matchup. Cunningham has been shaky to start the season but must have a big game if the Cardinals hope to win.

Godds Pick/Prediction: The Seminoles win, and the total stays under.