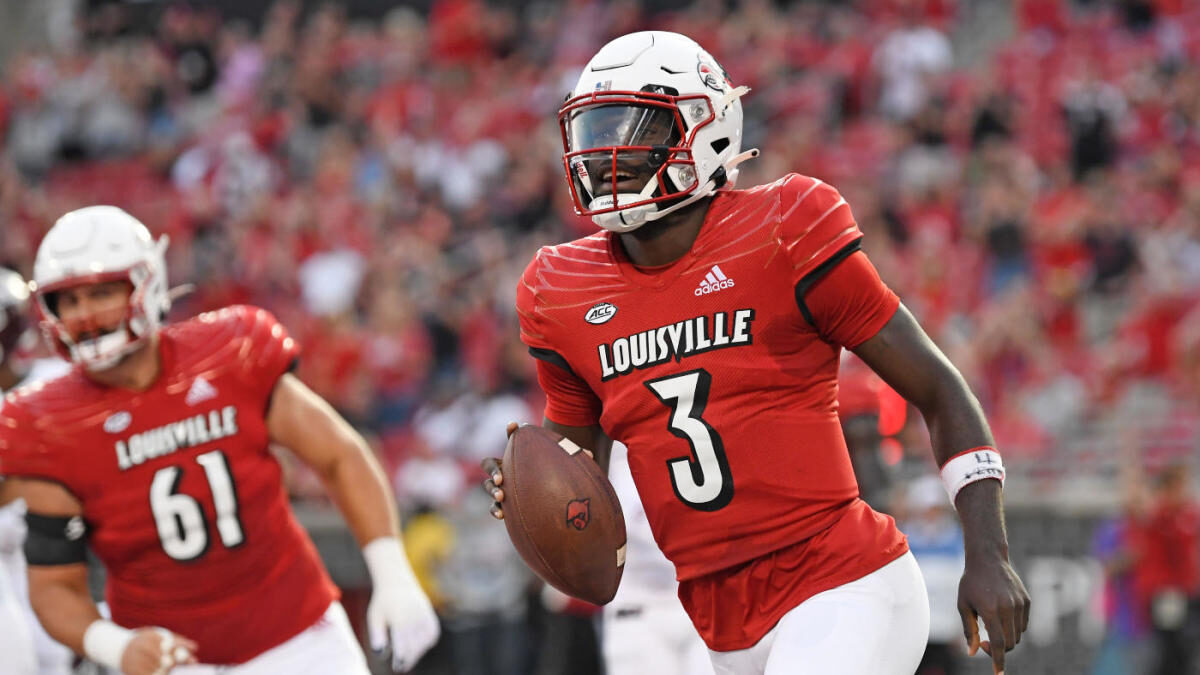 Top Pick of the Days

Louisville and UCF will meet on Friday night in an NCAA Football non-conference matchup in Orlando. The Cardinals finished the regular season with a 6-6 record last year and were invited to play in the First Responder Bowl in the postseason, where they lost to Air Force, 31-28.

However, they defeated UCF in last year’s matchup 42-35 as Malik Cunningham passed for 265 yards and ran for another 99 yards on the ground.

UCF had a somewhat successful season in 2021, finishing with a 9-4 record and were 5-3 in the American Athletic Conference standings. They played in the Gasparilla Bowl in the postseason, where they were matched up against the Florida Gators and came away with a 29-17 victory. They’re also looking for their fourth straight win tonight against Louisville.

The Cardinals didn’t play well at the end of last season, which finished with a three-point loss to Air Force. They’re trying to avoid their fourth straight loss tonight and were dominated last week in New York as Syracuse beat them 31-7.

Cunningham threw for 152 yards and had two interceptions but ran for only 34 yards on 13 attempts on the ground. He also lost a fumble and was sacked three times in the loss.

The defense didn’t help much either, giving up 207 yards on the ground and 242 through the air. The defense also had bad tackling throughout the game, as they had to deal with the deafening noise at the JMA Wireless Dome. However, recent Tennessee transfer running back Tiyon Evans had a decent day on the ground for the Cardinals, rushing for 89 yards.

UCF had no problem in their first game against South Carolina State last weekend in their 56-10 win. The offense had 605 total yards as the defense held the Bulldogs to just ten points and gave up just 91 yards in the game. However, they’ll have a much tougher test against the Cardinals in tonight’s matchup.

Ole Miss transfer and Knights QB John Rhys Plumlee completed 20 of 31 passes for 308 yards and four touchdowns and rushed for 86 yards last weekend. The talented QB ran for over 1,000 yards as a freshman at Mississippi before being moved to wide receiver. The UCF defense was ranked 53rd in the country in 2021 but hoped to gain momentum from last week’s domination and play a solid game tonight.

Although they were dominant in their win over SC State, it was against a much weaker team than Louisville. In last season’s matchup, the Cardinals scored 42 points on the Knights, with many of the same players on the UCF defense this year. This game will be a fight to the end as the Knights go for their ninth straight win at home.

Godds Pick/Prediction: The Knights win, and the total goes over. 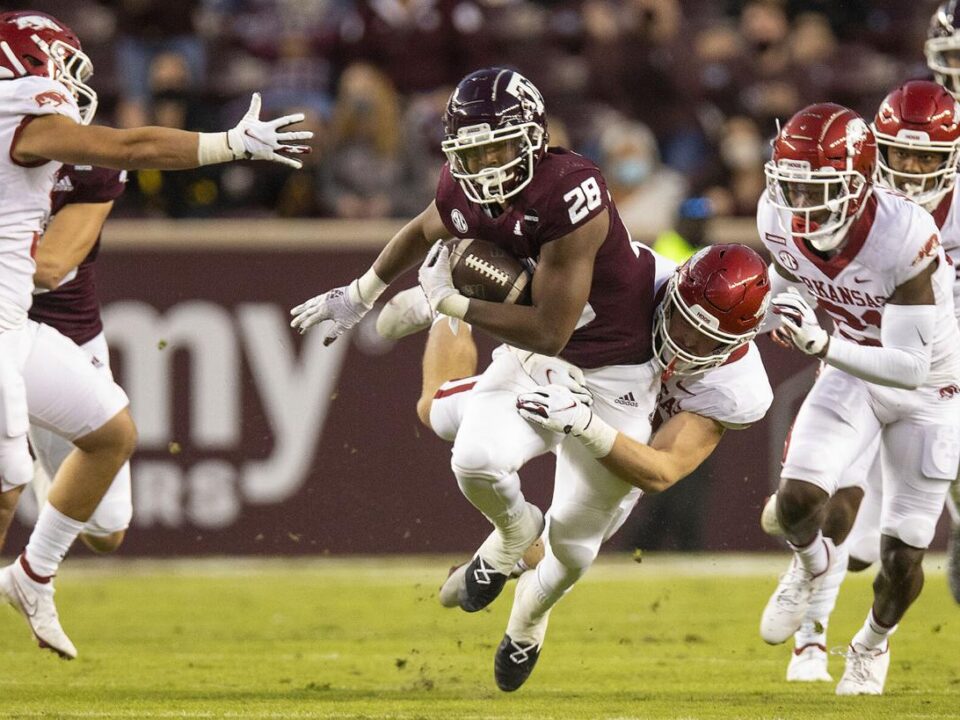 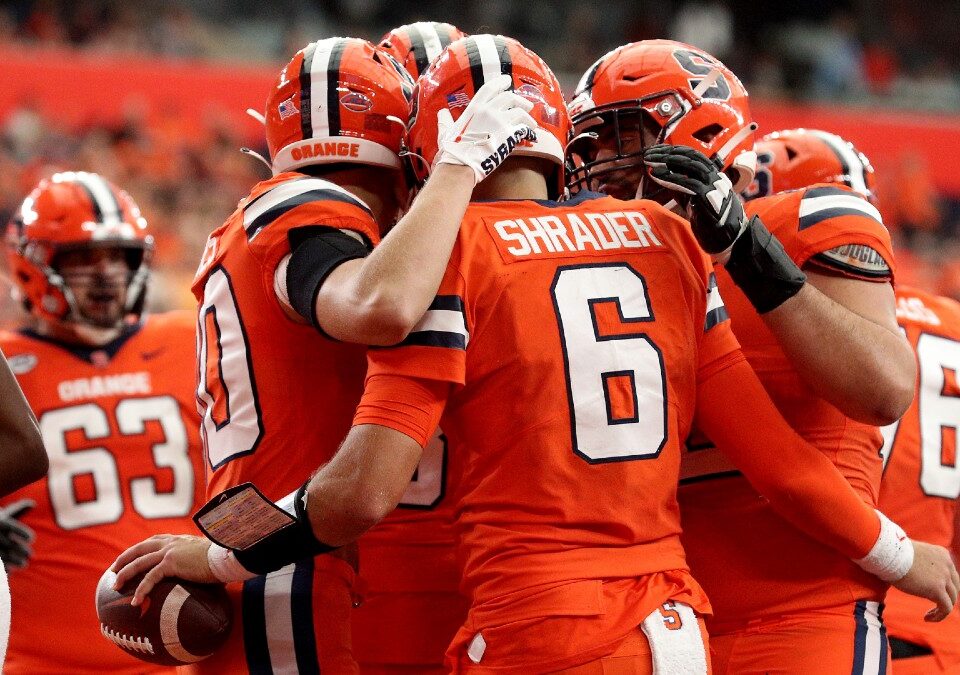 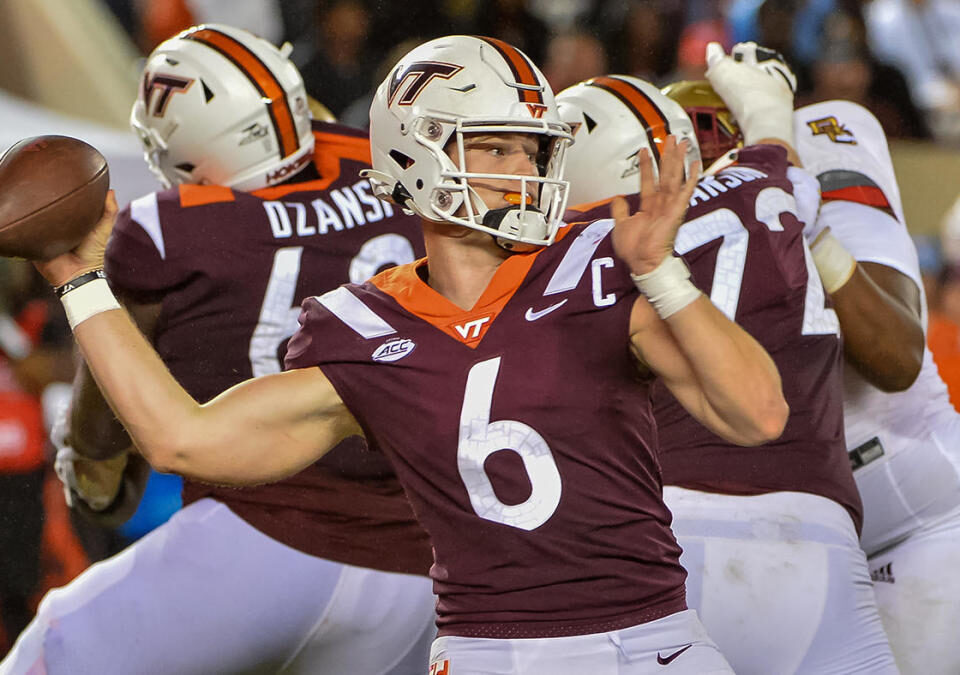