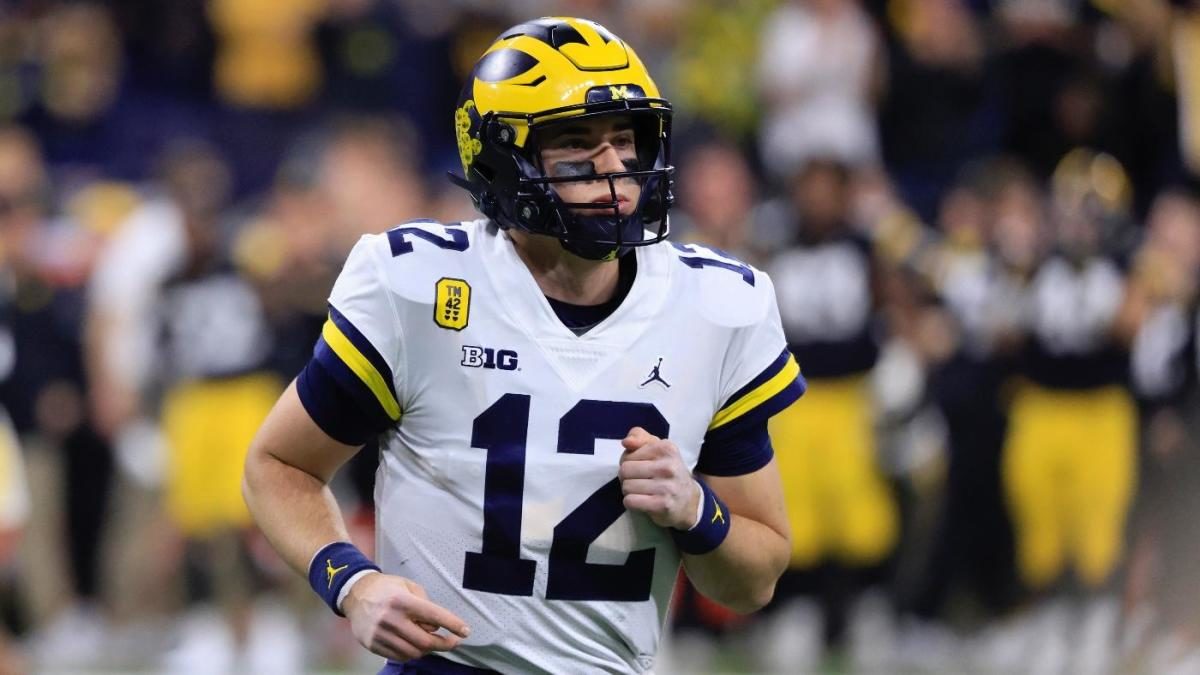 The Georgia Bulldogs seek to continue their excellent season against the Michigan Wolverines in the second game of the CFP semi-final. The Bulldogs are desperate to get a win in this matchup. They would like to get a chance to avenge the loss to Alabama in the SEC Championship game. That would also possibly give them an opportunity to play for the national championship.

Michigan has been playing solid football lately and looks to continue their momentum to dominate in this matchup. The victor will advance to the championship game against the winner between #1 Alabama and #4 Cincinnati in the Cotton Bowl.

Georgia Defense Needs To Keep The Pressure On

The Bulldogs are balanced on both sides of the ball, with an offense averaging 39.4 points per game. QB Stetson Bennett passed for 2,325 yards and 24 touchdowns with only seven interceptions for the year. His favorite target is Brock Bowers, who caught 47 balls for 791 yards and eleven touchdowns. Zamir White leads the team in rushing and finished the regular season with 718 yards and 10 touchdowns.

The Wolverines are led by QB Cade McNamara on an offense that averaged 37.8 points per game during the regular season. He threw for 2,470 yards and had 15 touchdowns. Their leading receiver is Cornelius Johnson, who finished the regular season with 609 yards and three touchdown catches. Hassan Haskins was the leading rusher for Michigan with 1,288 yards and 20 touchdowns, averaging 4.9 yards per carry.

Michigan also has a very stingy defense, only giving up 121.5 rushing yards per game, which is 12th in the nation. They also only allow 16.1 points per game. However, they will need to continue their dominance against Georgia and slow down their offense if they want to come out on top in this game.

This game should be a defensive struggle as both offenses will have trouble moving the ball against dominant defenses. As a result, expect a low-scoring game with Georgia squeezing out a win.