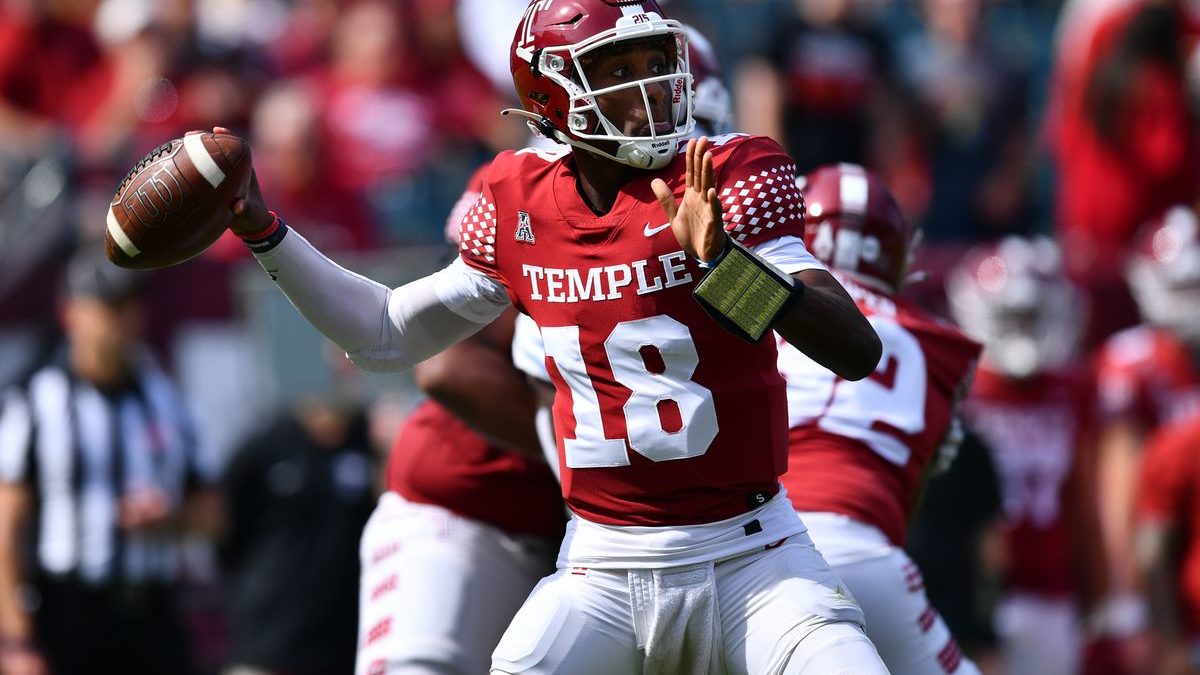 The Temple Owls are ready to get back into action with the best possible attitude. After a somewhat unsuccessful 2021 season, the Owls are ready to prove that they have what it takes to rise again and become a competitive school within the American Athletic Conference.

The Owls are ready to get the season started in Wallace Wade Stadium to face the Duke Blue Devils this Friday afternoon.

As for the Blue Devils, a new season also brings a new opportunity to simply perform better. Yet, at least the Owls nailed a win last season. The Blue Devils didn’t and sank to the bottom of the Atlantic Coast Conference.

The Blue Devils have seen brighter times and have even had legendary NCAA performances across multiple sports, such as basketball. Now it’s the time to start changing the winning chip for their football program, and it all starts again today for Duke.

The Temple Owls have seen the school rise and descend over a roller coaster ride that has surprised fans and students. Yet, Athletic Director Arthur Johnson has been wanting to put a stop to this, and that is why one of his very own has been called to the plate.

This is Stan Drayton, who will now replace Rod Carey. The bet is big, and Johnson is taking a chip on his shoulder, especially if results don’t come for the Owls.

Drayton and Johnson worked together in Texas. Although Drayton lacks coaching experience as he’s only been focused on offensive coaching, Johnson still believes Drayton is the man for the job.

Just as in the case of Temple, Duke’s poor performance in recent seasons has put pressure on Athletic Director and sports program leading to a search for the best potential solution. To Duke directors, it seems as if solutions have finally been found.

To experts, bringing new head coach Mike Elko from Texas A&M is one of the best decisions the Blue Devils could have made. Elko is a coach on the rise and with the potential to now stand as a coach of a major NCAA program.

To various analysts, bringing a man who understands the type of game and players that Duke needs to rise in the competition is key. Now it’s a matter of seeing how a first-time head coach adjusts to a program that could not achieve a single win last season.

Even though the Blue Devils didn’t win a game last season and finished at the bottom of the ACC with a 0-8 record, a new coaching mentality might have placed Duke on top and over the Temple Owls.

The best mark the Blue Devils achieved during the 2021 season was finishing the regular stage with 237.9 passing yards as the 63rd in the league. As for Temple, a single win for a 1-7 record does not overcompensate nor justify for the Owls to be above the Blue Devils.

Yet, if they want a chance to get started with a strong performance, Duke might just stand as the ideal rival to pursue this feat.

Godds Pick/Prediction: The Blue Devils to win and the over hits.