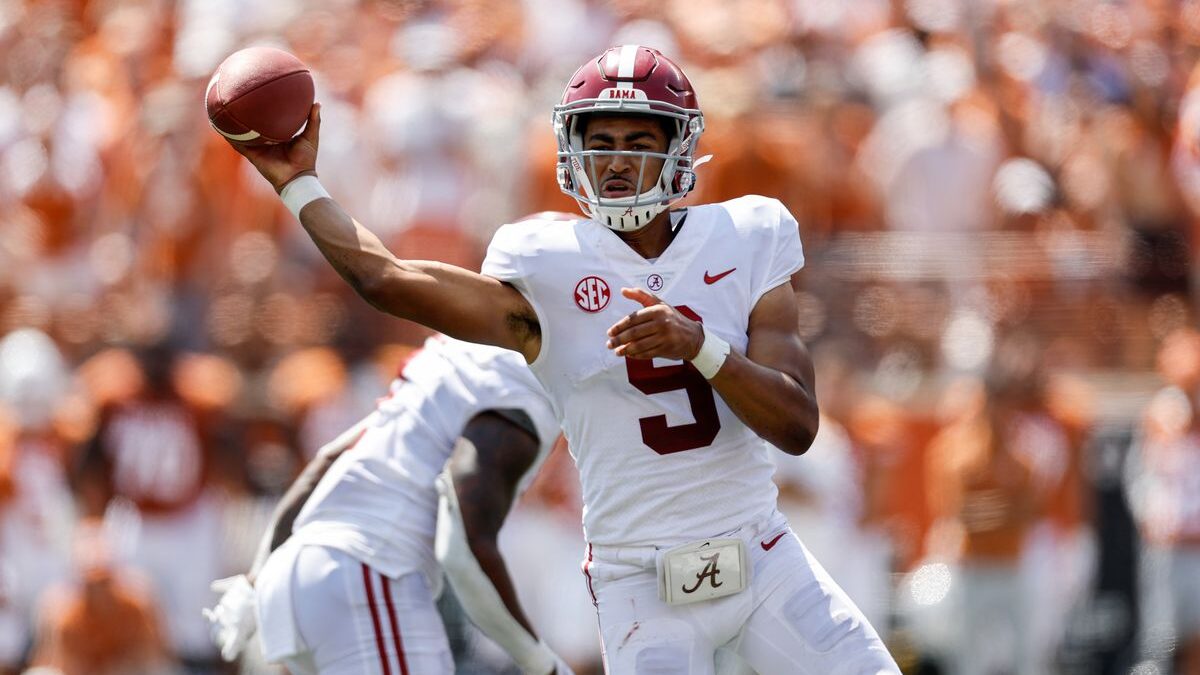 The Mississippi State Bulldogs take on the Alabama Crimson Tide today. Both teams hope to get back on track after disappointing losses in their last game.

The Bulldogs and Crimson Tide meet in an SEC matchup at Bryant-Denny Stadium tonight. The 24th-ranked Bulldogs are coming off a 27-17 loss to Kentucky, where they had problems stopping the run.

They gave up more than 200 yards on the ground for the third time this season and must now figure out how to stop one of the best rushing offenses in the country.

Alabama had its 15-game winning streak against Tennessee snapped last weekend, losing 52-49, and has now fallen to number six in the latest AP Top 25 poll.

The Volunteers won on a 40-yard field goal as the clock ran out, dropping the Tide to 6-1 on the season. Their defense had a difficult afternoon, with just one sack and one interception, as they allowed Tennessee to gain 567 yards on offense.

Mississippi State put together two straight wins against Texas A&M and Arkansas before being outdueled by Kentucky.

They make up for their shortcomings against the run with one of the top passing attacks in the country, with QB Will Rogers ranking fourth in the country in yards through the air. This is where they hope to take advantage of Alabama, who gave up 385 yards passing last week.

The Tide has had a lot of big plays called back this season because of penalties, and it’s something coach Nick Saban has been addressing all season.

They lead the country in with 66 this season, giving up 17 in last week’s loss. However, their offense is ranked 24th in the country and has a successful ground attack behind one of the best offensive lines in college football.

Bryce Young has passed for 1,657 yards and 16 touchdowns and is eighth in the country with an 86.1 QBR. Jahmyr Gibbs is averaging 7.2 yards per carry this season, rushing for 635 yards and five touchdowns, and Ja’Corey Brooks leads the team with 18 receptions for 302 yards and four touchdowns.

The Tide are 3-6 against the spread in their last nine games against SEC opponents, and the total has gone under in 12 of the previous 15 games against Mississippi State.

Despite their recent loss, Alabama still has one of the best offenses in the country, ranking third in scoring and 12th in rushing offense.

They are also 12th in scoring defense after giving up 49 points last week. The Bulldogs don’t have a great rushing attack but are ranked eighth in the country in passing offense.

However, Alabama is 9-1 under Saban when coming off a loss, and that trend should continue tonight.