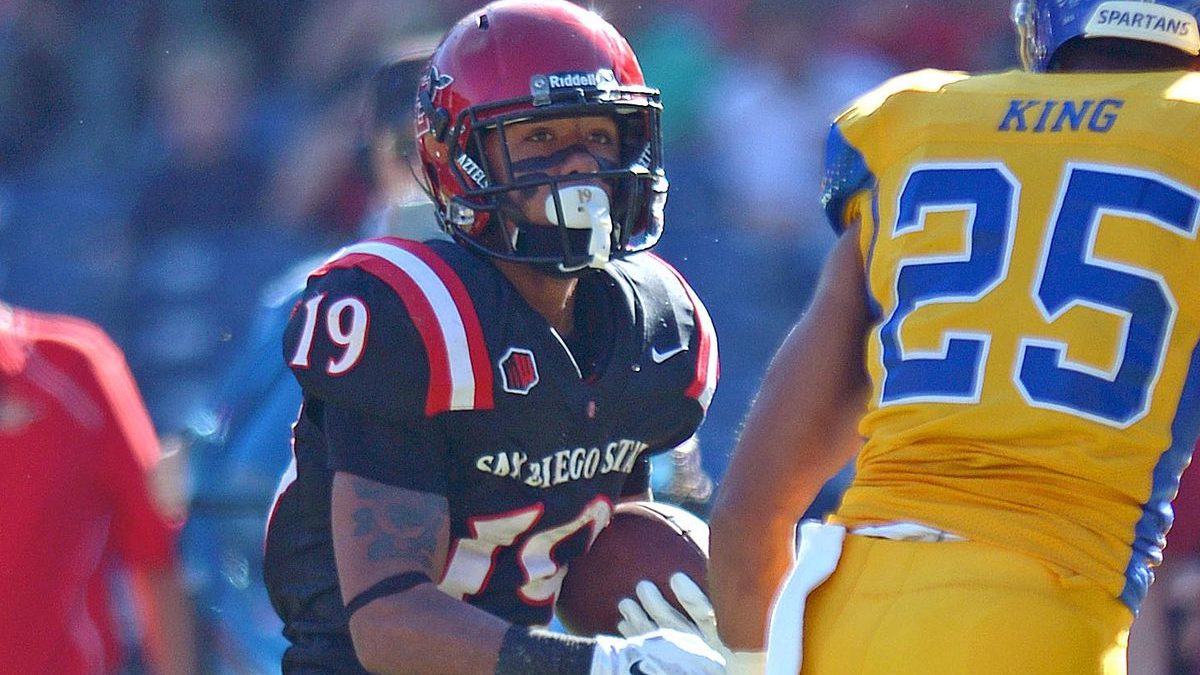 No. 24 San Diego State is playing San Jose State in a matchup that is in a completely different context than their last game last year. The Aztecs, with a record of 5-0 so far the season, have a great, confident winning team-leading along with Army in both offensive and defensive rushing.

Coming off important wins, now they’re facing the Spartans, who have had a very rough time in playing as a visitor earlier in the season, plus present a very questionable injury in their main QB Nick Starkel.

Also, it is worth mentioning that last year, San Jose State beat San Diego State in a loss that players considered a tough pill to swallow, making this a new motivation for the team to get revenge against the Spartans and improve their record while they get at it.

With both a winning record and a very impressive rush game, the San Diego State Aztecs are coming to San Jose State with everything that it takes to overcome last year’s defeat against the Spartans. This time, the stage is set for the Aztecs to take their revenge since last year, the Spartans, after winning against them, took their record to 3-0 in 2020.

This year, San Diego State is currently on a winning streak and is more than motivated to shake off the loss from last year that stuck around until this day. In the previous game, both Nick Nash and Nick Starkel overwhelmed the Aztecs’ defense to take the Spartans to victory.

That was very different from this time since the injury report indicates that it is likely that Starkel will not play due to getting hurt in a loss to Western Michigan.

The San Jose Spartans are looking for a comeback at their home stadium against the San Diego State Aztecs. This year’s season has been a roller coaster, going with a record of 3-3 and mostly playing in very challenging circumstances as a visitor.

With some QB doubts in Starkel, it’s time for Nash to take on the show and put the Spartans on the board against San Diego State at home. The performance from Starkel has been very decent against the Aztecs, including last year’s TD run that put the team up on the scoreboard for the win.

For this season, Nash has also played very well for his team when it has been needed. The 6’1 Sophomore from Irvine has a lifetime RTG of 228.4 playing at home, which most likely will continue to improve for the #16 QB from the Spartans.

Taking the context and the moments both teams are going through, there is no surprise in the San Diego State Aztecs being the favorite, giving almost 10 points on the spread. The team has been crushing through rivals showing off a perfect record at stake in the upcoming matchup that has some of the pending business from last year.

Regardless, the Spartans have shown that they can defend at home and counter an overwhelming rushing game that San Diego State will present in this game.

The San Diego State Aztecs will cover the spread and will continue with the winning streak as they have done so far this season.

The injuries and the powerful rushing game, plus the motivation to settle down in last year’s game, will be too much for the Spartans to handle.