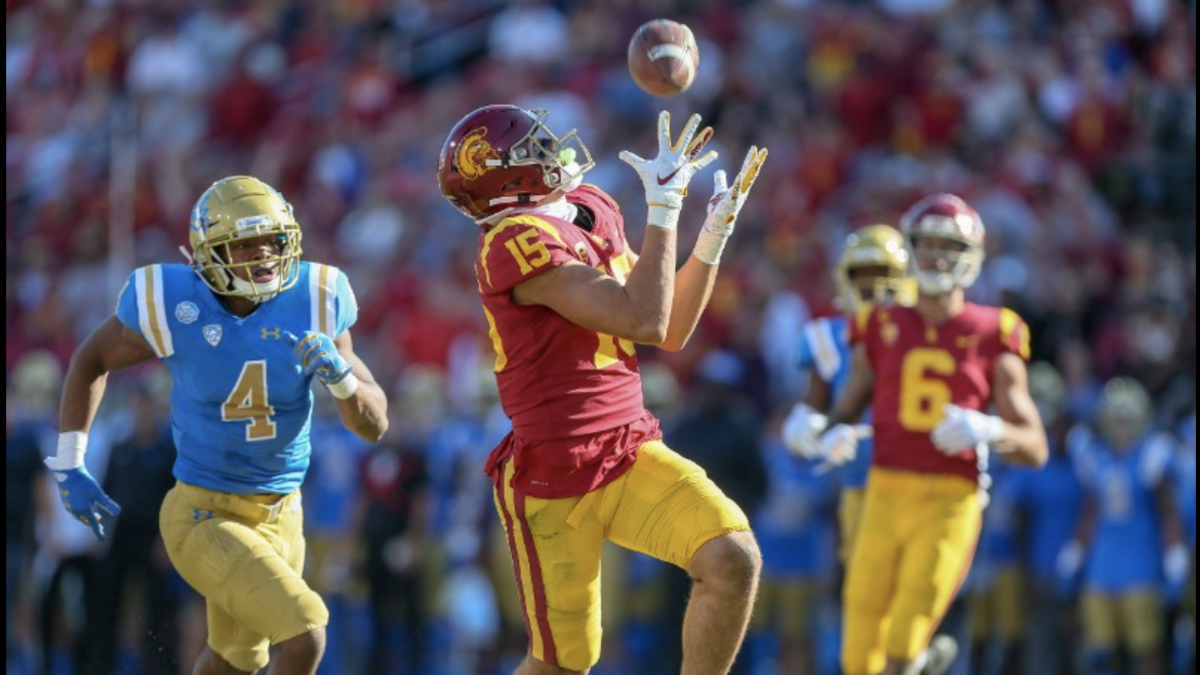 The UCLA Bruins are now two games behind Arizona in the Pac-12. However, with a 17-4 season record, the Bruins are all set to fight for a place among the best in the country.

To do so, UCLA will need to remain focused and return to the play they exhibited before taking two consecutive losses last week. This Saturday night, the Bruins will now visit their California rivals, the USC Trojans, at Galen Center in Los Angeles.

USC is now just a step away from the Bruins. The Trojans are just two and a half games behind the lead spot of the conference. Today’s game is just another chance to set the pace for what remains of the regular season.

With a 20-4 season record, the Trojans have proved that they have all it takes to compete at the top. Surpassing their southern California counterparts will be the perfect feat to prove that USC is ready for the next stage of the race for the NCAA Championship.

For the Bruins, it’s all about staying near the top of the Pac-12. Still, facing their closest contenders for second place will prove to be a challenging task.

Johnny Juzang leads the Bruins with 18.1 points per game. Jaime Jaquez Jr. has shot 47.4% from the field and has 5.6 rebounds and 1.2 steals per game.

UCLA is ranked number 12 by both the Associated Press and the Coaches Poll. With a recent win over Stanford, the Bruins left two consecutive losses to Arizona and Arizona State behind.

For the Trojans, a win over one of their fiercest state rivals is not just about adding positive digits to their current season record. Isaiah Mobley leads USC with 14.7 points, 8.9 rebounds, and 0.9 steals per game.

Drew Paterson has added 3.2 assists per game. To Mobley, a win over UCLA will set everything straight for the Trojans to pursue the next stage of the NCAA season.

The Trojans got a 74-68 win over the Pacific Tigers on February 8. The team is now 3-2 over their last five games. If the Trojans don’t beat UCLA this Saturday night, they will still have a second shot in March.

For UCLA, they are pushing to reach the top-10. The Bruins will need to continue adding positive digits to their current season record for this to happen.

Facing one of their closest rivals will come as no easy task as USC intends to improve on their 9-4 conference mark on their home court. This Saturday’s matchup will define which team will get one step closer to reaching the NCAA Tournament.