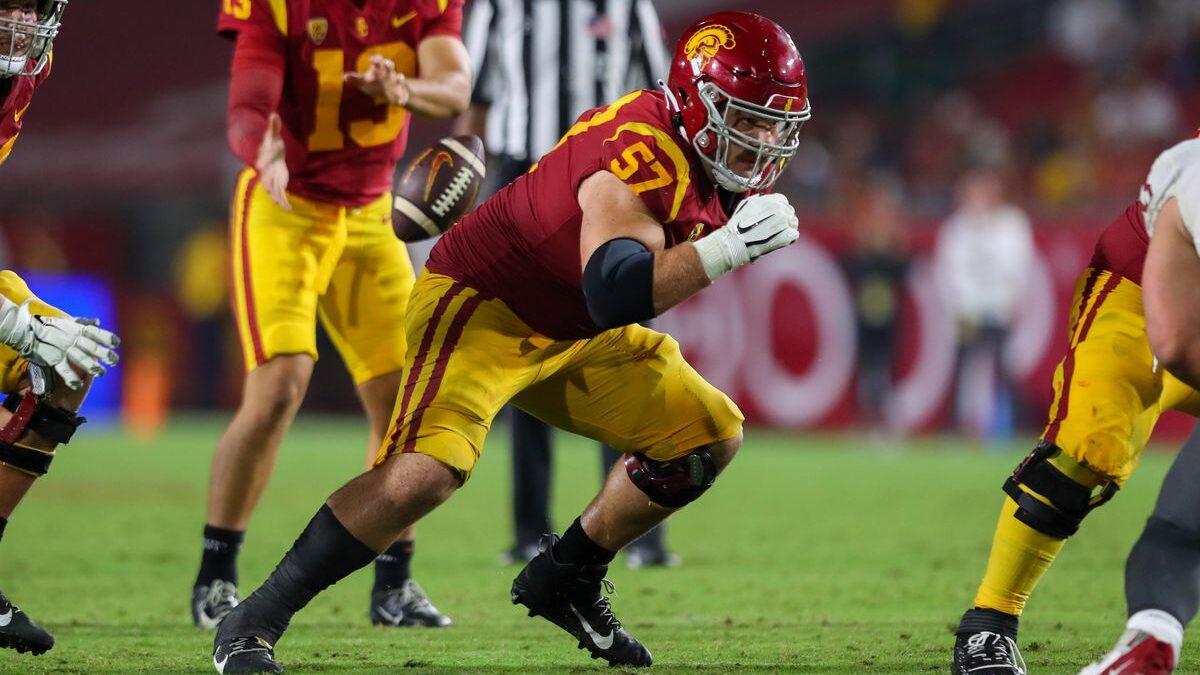 The USC Trojans are ready to face the Utah Utes at Rice-Ecclestone Stadium this Saturday evening as they attempt to keep climbing Pac-12 Standings.

USC is now only behind their Southern California rivals, the UCLA Bruins, who are now undefeated over the season and in Conference games. The Trojans are now all set to face their next challenge and will now match up against the Utah Utes at Rice-Eccles Stadium this Saturday evening.

As for the Utes, the difference in records is still quite close. Utah is now in the fourth spot of the Pac-12 with an overall 4-2 season record.

In conference games, Utah is now 2-1 and looking to keep climbing. The Utes now have the perfect chance to match up against one of the top seeds of the conference and potentially of the league.

The Trojans are now looking to catch up with rivals such as the Bruins. Yet, it’s not just about catching up but about staying close to top conference rivals. Currently, as number two, it’s more about consistency than climbing.

The Trojans have entirely proved to be consistent. Starting with a 66-14 crushing defeat, which the team handed to Rice in week one, and then a 42-25 win against Arizona in week two: the Trojans are on their way to the top.

Caleb Williams has become the leader in the offense since the beginning of the season. Williams is now standing with 1,590 passing yards and 14 touchdowns.

Rising’s Utes to Not Lose Grip Over Top Seeds

The Utes are just steps away from being in the top three of the Pac-12. Utah opened with a defeat against Florida State. Yet, the team took an ever bigger hit last week with a 42-32 loss to the Bruins.

The Utes now understand what it is to face one of the top teams in the league, and it seems as if they still have what it takes to put up with that level of pressure and gameplay level.

Cameron Rising remains the lead QB for the Utes. Rising is now leading Utah with 1,440 passing yards and 13 touchdowns.

USC might not have the best numbers in the league, but they certainly have proven to have the right combination of players on the field. As for the Utes, the team is now in the 24th spot with 40.3 points in favor and the 27th spot with 201.5 rushing yards.

Odds are now in favor of the Utes. In addition to home advantage, Utah might just have the perfect opportunity to prove that they can match up against top rivals in the league and come out successful.