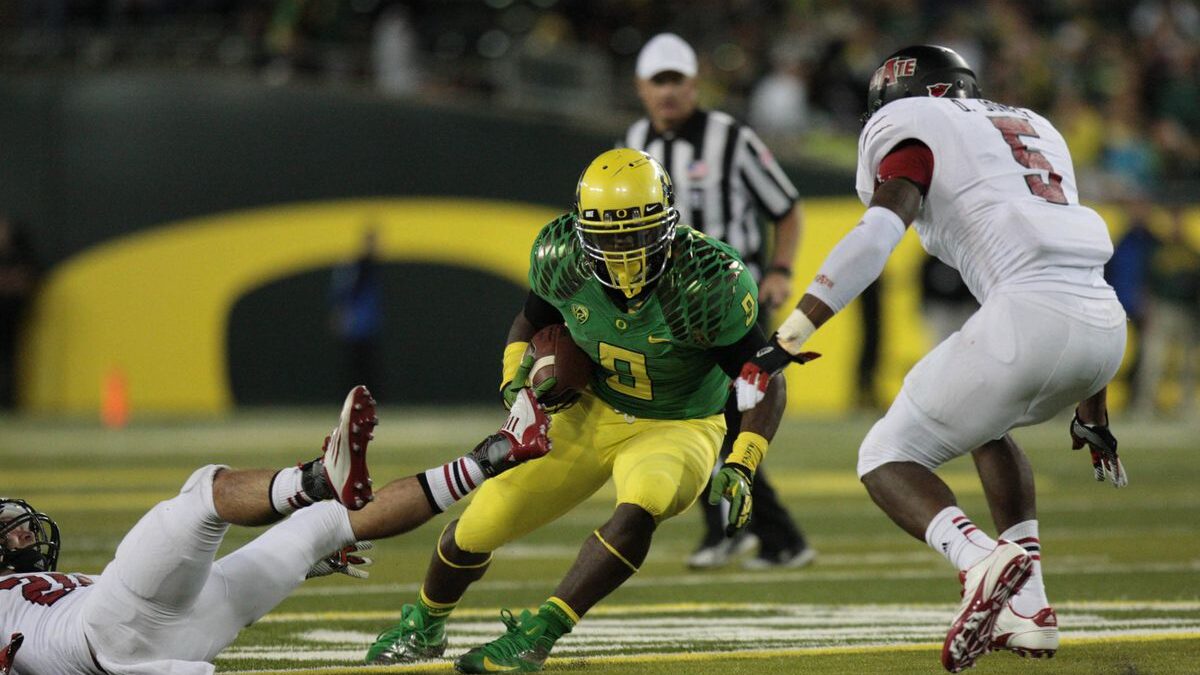 The Utah Utes are all set to visit the Oregon Ducks at Autzen Stadium tonight as both teams fight for a chance to remain just a step closer to the top position.

The Utah Utes have had a pretty solid NCAA 2022-23 season so far. The Utes are now standing with an 8-2 record, which has allowed them to hold the third overall spot in the Pac-12 Conference.

With a major rival coming their way, the Utes are looking for the perfect chance to advance in the standings. The Utes might just have that perfect chance tonight. Utah is all set to face the Oregon Ducks at Autzen Stadium tonight.

As for the Ducks, the story is pretty much the same. The Ducks are now 8-2 and second overall in the Pac-12. That means that the Ducks are behind the conference top-seed USC.

The Ducks are now looking for an ideal chance to build a gap between them and the Utes to keep climbing. With home-field advantage, Oregon might just get that chance tonight.

The Utes have risen to the occasion and have performed successfully. The Utes are now 6-1 in the conference standings and marching with a solid 4-0 record in their last four games.

Surpassing schools like Washington, USC, and Arizona, have proven to the Utes that they have more within them than they believe.

It’s now up to quarterback Cameron Rising to keep pushing the team forward. Rising is now standing with 2,225 passing yards and 19 touchdowns.

Nix’s Ducks Just a Step Away From Leading Conference

The Ducks experienced what it felt like to feel indestructible after one defeat. Oregon opened the 2022-23 NCAA season with a loss against Georgia.

Still, the team quickly recovered and surpassed schools like Washington State and Stanford. UCLA and California were added to the list as the Ducks won eight straight games. It wasn’t until days ago that the Ducks fell to Washington for their second loss of the season.

The Utes head to Oregon with a 6-1 conference record. Utah remains 10th overall, according to the AP and Coaches poll. The Utes are also 10th overall with 39.5 points per game, placing them with one of the most dangerous offenses in the country.

On the other hand, the Ducks remain 12th overall, according to the coach’s poll and the AP. Still, Oregon is fourth in the nation with 42.2 points per gamer and ninth with 239.3 rushing yards.

Although the odds still favor the Utes, there is no question that the Ducks have the potential to add one more win to their record tonight and remain just a step from catching up with USC.