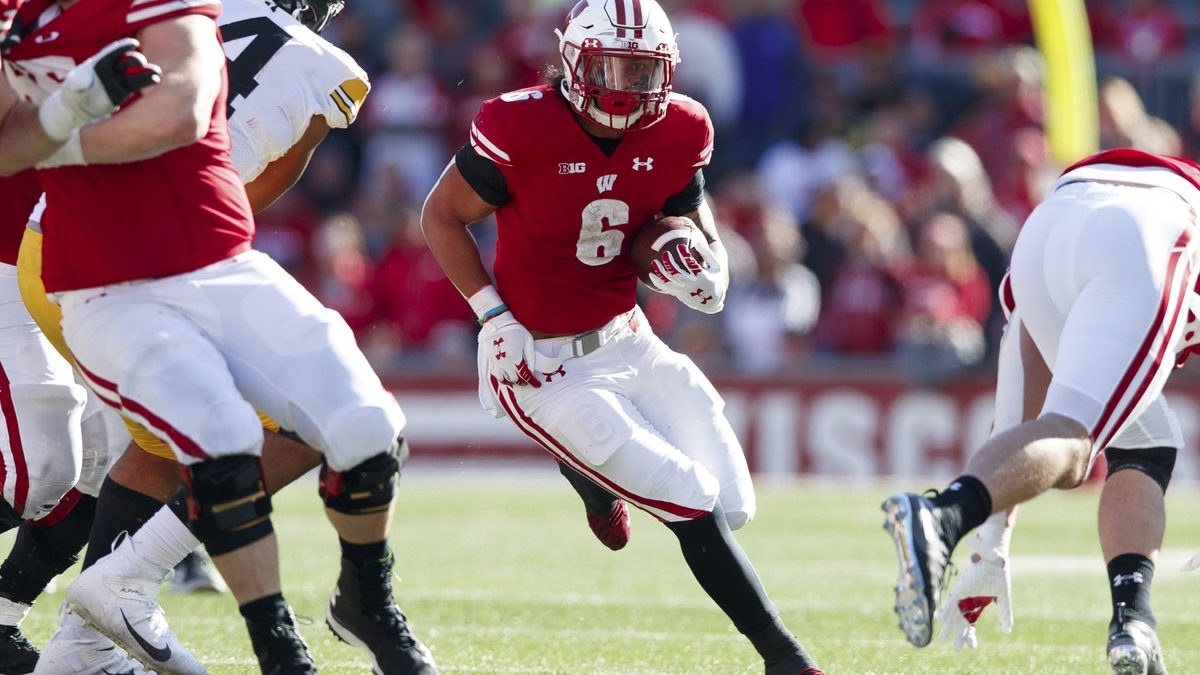 The Wisconsin Badgers are just one step away from Purdue and taking over the lead in the Big Ten Conference. In the last stretch of the season, the Badgers still have a chance to take over first place in the conference.

However, Wisconsin will now need to focus its efforts on tonight’s game. The Badgers are set to hit the road and visit the Rutgers Scarlet Knights at Jersey Mike’s Arena.

As for the Scarlet Knights, the road is uphill. Rutgers is now sitting in sixth place in the Big Ten Conference.

With less than a handful of games left, the team must attempt to make the most of every one of their last games. This might give Rutgers a perfect chance to deliver a solid statement this afternoon at their home arena.

Wisconsin is currently tied with Purdue at the top of the standings. Both schools are now 13-4 in conference matchups.

Johnny Davis continues to be the top player on the court for the Badgers and leads Wisconsin with 20.6 points and 2.4 assists per game. Davis has also dominated the defensive end with 8.3 rebounds and 1.2 steals per game.

Wisconsin is now riding with three consecutive wins. However, the last defeat handed to them was by the Scarlet Knights. Heading to visit Rutgers, the Badgers must not let another game slip away.

About two weeks ago, the Badgers were unable to avoid a 73-65 loss to the Scarlet Knights, which is why Rutgers is now welcoming Wisconsin with open arms as they seek their second consecutive win over the Badgers.

However, this time Rutgers has a home-court advantage. Ron Harper Jr. continues to lead the team with 15.7 points per contest for the Scarlet Knights, while Clifford Omoruyi has added 7.8 rebounds and 1.3 blocks per game.

For the Scarlet Knights, it might be too late to pursue an NCAA Championship. Still, as most teams would, every season is played until the very last game. So with chances of dropping Wisconsin from the race for the top conference spot, Rutgers is prepared to hand them their second defeat this month.

Wisconsin is all set to visit the Scarlet Knights. With a 13-4 conference record, the Badgers are looking solid.

Standing as the number thirteen team in the Associated Press and the Coaches Poll, the Badgers are well on their way to the top, but the Scarlet Knights might have what it takes to get their second win over the Badgers this season.

Godds Pick/Prediction: The Rutgers to win and the over hits.