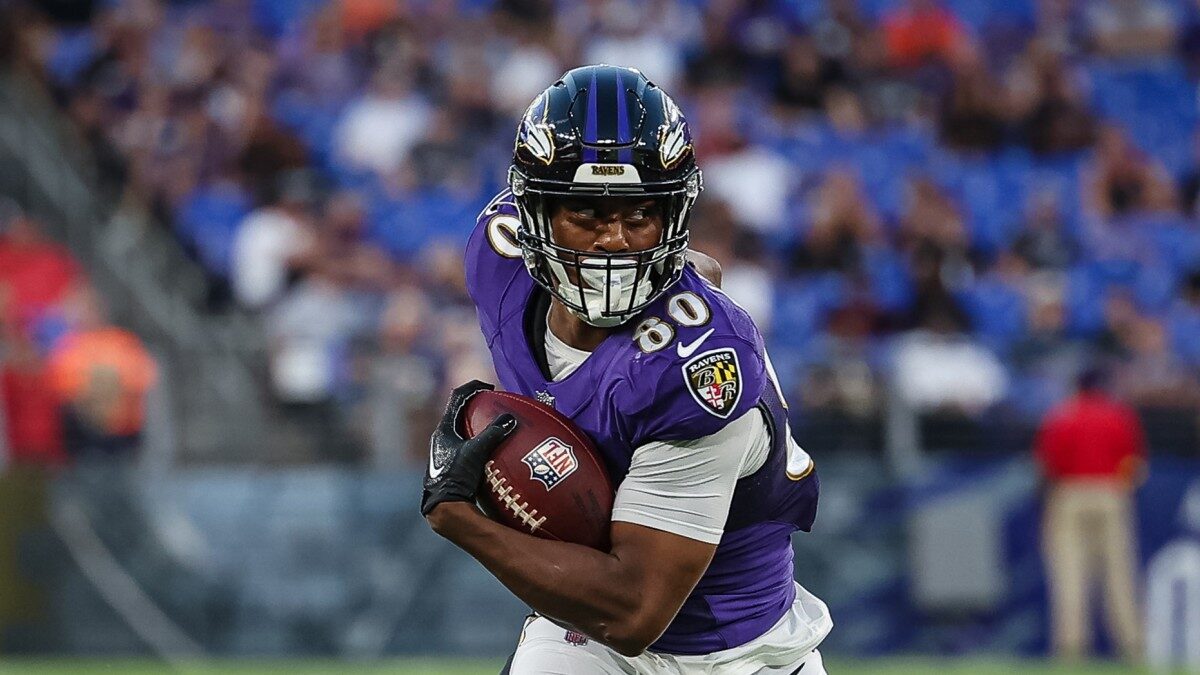 The Baltimore Ravens have come out on top after eight weeks of the season. The Ravens have taken their hits but have remained more consistent on the winning end and lead the AFC North Division with a 5-3 season record.

The Ravens expect to continue pushing through and remain the division leader. Baltimore is now ready to face the New Orleans Saints at Caesars Superdome in Louisiana tonight.

The Saints, on the other hand, have been unable to take off this season. New Orleans is now third overall in the NFC North Division.

That means that a 3-5 record has barely been able to allow the Saints to stay away from the bottom of the division standings. The Saints now have the perfect chance to change everything at their home field and start adding more victories to their season record.

Jackson’s Ravens After Their Sixth Win of the Season

The Ravens have remained in the middle between success and defeat. With five wins, Baltimore has proven to be more than capable of remaining on the positive end of the spectrum.

The Ravens have surpassed teams like the Patriots, the Bengals, and the Buccaneers. Yet, Baltimore fell short of delivering more solid performances against lineups such as the Dolphins, the Bills, and the Giants.

The Saints have had two streaks that have taken a toll on the team’s numbers. First, the team opened the season with a solid win against the Falcons. However, a three-game losing streak would prove the Saints were weaker than they had envisioned.

Another win would allow the team to pull away from a losing streak against the Seattle Seahawks. However, the Ravens would fall again on two straight occasions against the Bengals and the Cardinals.

It’s now up to Andy Dalton to lead the team to more victories like the one they pulled last week. So far this season, he has 1,175 passing yards, and nine touchdown passes.

The Ravens are ready to keep fighting for more solid ground. The Ravens also have a 3-1 road record, which proves that Baltimore is one of the strongest visiting teams in the current season.

The Ravens are also second with 165.6 rushing yards per game. However, these numbers don’t back up the Saints.

New Orleans is now struggling to improve on a 2-3 home record. With home-field advantage, the Saints hope this will prove sufficient for them to deliver a solid performance tonight.