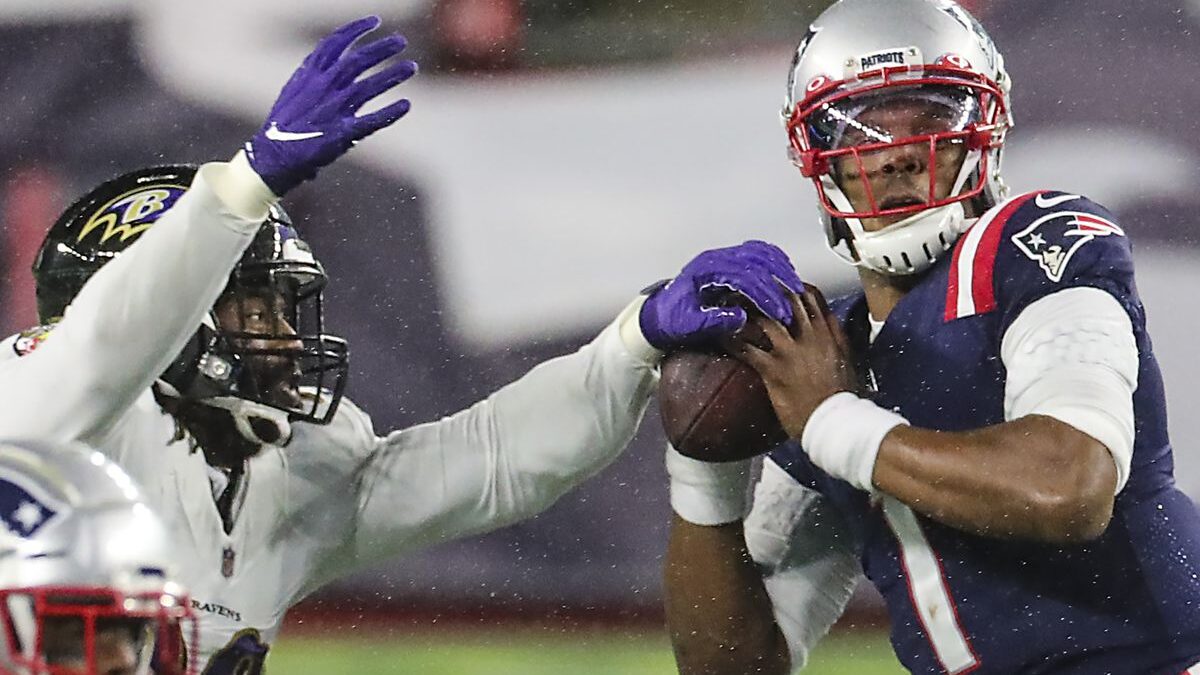 The Ravens and Patriots clash for the first time since the 2020 season, with New England winning 23-17. Baltimore is 1-1 on the season. They were impressive in a 24-9 victory on the road against the New York Jets in Week 1 but were humiliated last week against the Miami Dolphins after giving up 28 fourth-quarter points in a 42-38 loss at home.

The Patriots rebounded from a loss in their first game against Miami to get a close victory in Pittsburgh against the Steelers, 17-14. They are tied with the Jets at the bottom of the AFC East at 1-1, trailing the Dolphins and Buffalo Bills, who are undefeated after two games.

The Baltimore defense played great in Week 1 and had done a decent job on Miami QB Tua Tagovailoa for three quarters. However, he ended the game with 469 yards passing and a team record six touchdown passes.

After two games, their passing defense has fallen to last in the league. They’re also 23rd in the league in points allowed per game after the embarrassing loss at home.

Lamar Jackson has thrown for 531 yards and six touchdowns in the first two games and also leads the team in rushing with 136 yards and one touchdown on 15 carries. Rashod Bateman is the Ravens’ leading receiver with six catches for 167 yards and two touchdowns coming into this matchup.

The Patriots looked solid in the road win against the Pittsburgh Steelers last week to even their record to 1-1 on the season. This is their second straight game against the AFC North, but they’ll have to contain Lamar Jackson this week after holding the Steelers to 14 points. Mac Jones will have to run their offense effectively to control the clock in this game if they hope to slow down the former league MVP.

Jones is 42-65 for 465 yards and two touchdowns in the first two weeks and has also thrown two interceptions. Damien Harris is the Pats’ leading rusher with 119 yards and one touchdown.

Jakobi Meyers has been Jones’ favorite target with 13 receptions and 150 yards in the first two games. However, he is listed as questionable for this game with a knee injury and has yet to practice this week.

New England’s defense has played great in the first two games, giving up just 243 yards last week, and are fourth in the league in yards allowed.

However, they’ll have a challenge defending the Ravens’ run game, as Jackson looks to have another great day on the ground after rushing for 119 yards last week against Miami.

Godds Pick/Prediction: The Ravens win, and the total goes over.