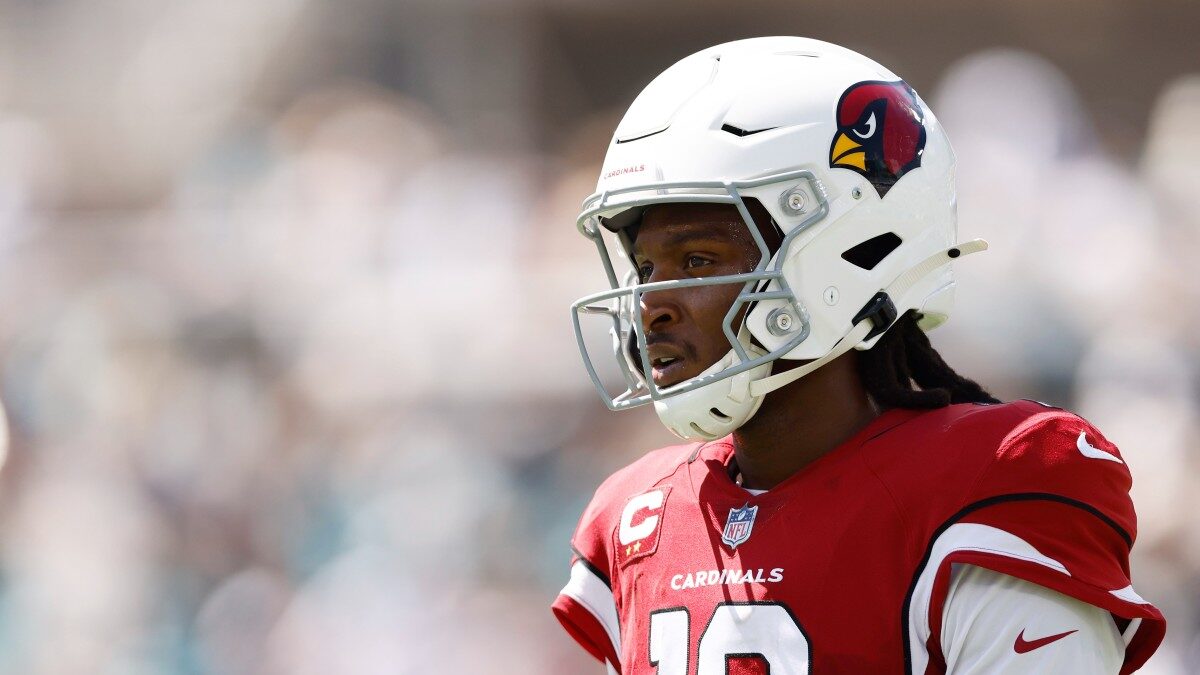 The Ravens and Buccaneers both had higher expectations at the start of the regular season. Baltimore has yet to win two straight games in a year where QB Lamar Jackson is seeking a new contract.

They almost lost grip of another double-digit lead against the Cleveland Browns on Sunday but managed to hold on for the 23-20 win. Baltimore is 4-3 on the season and tied for the lead in the AFC North with the Cincinnati Bengals.

Tampa Bay continued to have offensive struggles and was beaten on the road 21-3 against the Carolina Panthers in Week 7 as 13-point favorites. The Bucs didn’t have any turnovers in the game but were beaten by a Carolina team with third-string quarterback PJ Walker leading the offense. They’re now 3-4 on the season but still are at the top of the NFC South standings.

Tight end Mark Andrews is the favorite target of Lamar Jackson this season but didn’t practice this week after suffering a knee injury against the Browns. He’s never missed a game during his career and is questionable for tonight’s contest.

However, newly acquired wide receiver DeSean Jackson will be available for the first time this season and could make a few plays in tonight’s game.

Bucs Look To Even Their Record

After starting the season with two road wins, Tampa Bay has lost two straight on the road and four of their last five games. The Bucs gained 322 yards in their loss to Carolina. They had three more first downs than the Panthers, dominated in time of possession, and didn’t turn the ball over. However, they couldn’t translate any of that success into touchdowns.

Tampa has been solid on defense and is ranked fifth in the league, allowing 17.7 points per game. Brady has passed for 1,942 yards and eight touchdowns, and one interception on the season, and Leonard Fournette leads their struggling ground game with 362 yards and one touchdown. He also leads the team in pass receptions with 34.

The Ravens led by double digits in all three of their losses, including two games where they led by 17 at home. The Bucs have found the end zone just once in more than nine quarters, and Brady could be looking at the second three-game losing streak of his career, which would be his first in 20 years.

Godds Pick/Prediction: Tampa Bay wins, and the total stays under.