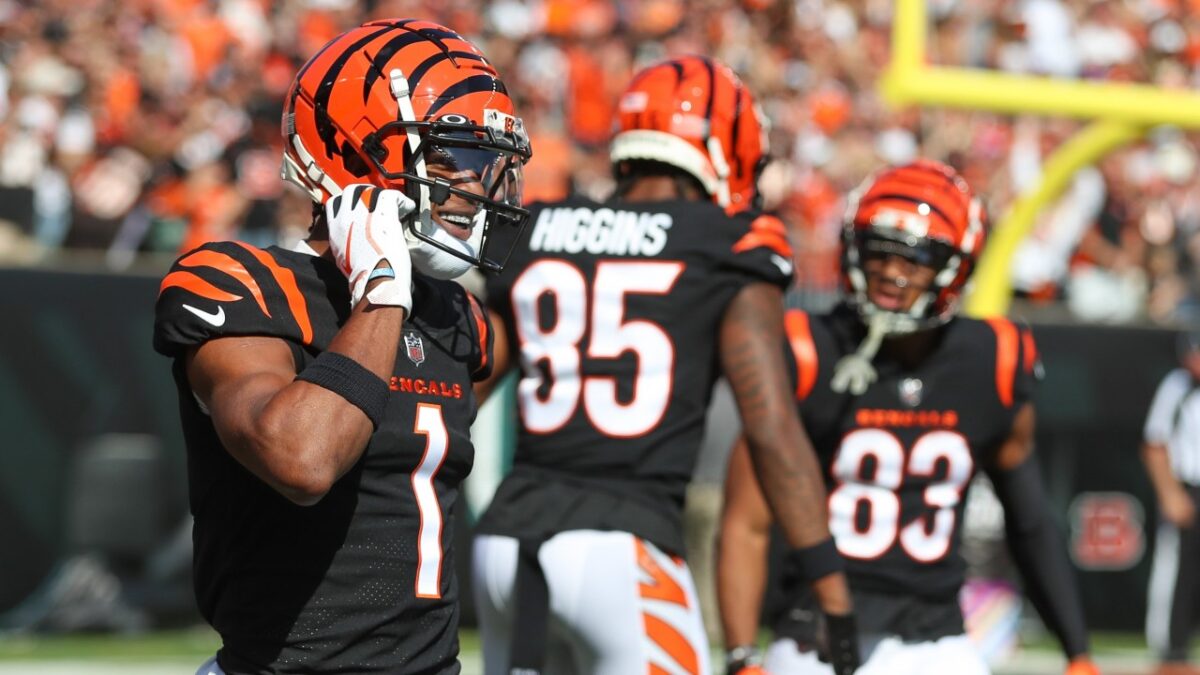 The Cincinnati Bengals have had a mildly successful start to the 2022 NFL season. The Bengals are now 4-3, putting them second in the AFC North Division.

The Bengals have truly attempted to make the most of every game and have at least stayed on positive numbers. Cincinnati is now looking to climb up the standings and needs more positive numbers to be added to its current record.

The Bengals are now ready to head to FirstEnergy Stadium and face the Cleveland Browns for a top Monday Night Football showdown. The Browns are now third in the AFC North with a 2-5 record.

There is still much ground the Browns must recover, yet it all starts with one victory at a time. With home-field advantage, Cleveland is expecting to make the most of tonight’s game and start leaning the balance towards a more positive end.

The Bengals have gone from a rough start to a four-game winning streak. The Bengals started the season with two straight losses against the Pittsburgh Steelers and the Dallas Cowboys, with Week 3 three becoming a turning point for Cincinnati.

Joe Burrow is now looking for more victories for the team to remain on a steady climb. Burrow is now leading the Bengals with a total of 2,097 passing yards and three touchdowns.

The Browns have not been able to step it up as much as they had envisioned since the beginning of the season. Through Week 3, the Browns were 2-1. Since then, Cleveland has dropped four straight games.

First, the Browns failed to match up against the Falcons and the Chargers. Then it was the New England Patriots and Baltimore Ravens that defeated them and dropped them further in the standings.

Now, the Browns are looking for higher ground. Cleveland will continue to rely on Jacoby Brissett, who has 1,584 passing yards and six touchdowns on the season.

The Bengals are now leading with a 2-2 road record. Cincinnati is looking for the perfect chance not only to pull their third straight win but to also improve their record on the road. The Bengals are now fifth overall with 278.7 passing yards per game and are giving up 18.9 points per game.

The Browns are now holding a 1-3 home record and strive for more solid performances. Although the Browns have a home-field advantage, the Bengals have sufficient manpower to pull a road win tonight.