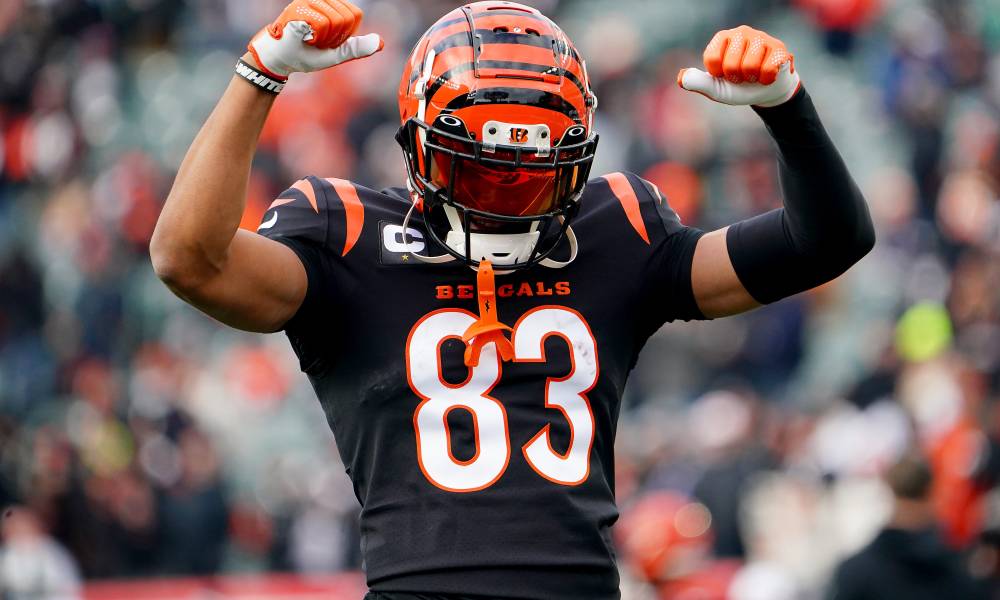 There are a lot of questions for both teams heading into this exciting matchup. The Bengals have won their last four games on the strength of quarterback Joe Burrow’s arm. If he continues to be hot, Cincinnati could go far in these playoffs.

On the other hand, the Titans will have Derrick back for this game after being out since November. If he can contribute with a rushing attack that will enable the Titans to control the clock, it could increase their odds of winning this game.

The NFC North Champion Cincinnati Bengals will be looking for their first trip to the AFC Championship since 1981 in Tennessee on Saturday afternoon. The Bengals haven’t made the playoffs since the 2015 season and last week’s Wild Card win against the Raiders was their first victory in the playoffs since 1991. If the Bengals’ offensive line can protect Joe Burrow and limit him from getting sacked, they have an excellent chance to win this road game against Tennessee.

Burrow has been the hottest quarterback in the league in his last four starts. He’s thrown for 11 touchdowns with no interceptions, completing over 68% of his passes in those games. His favorite target during that stretch has been Ja’Marr Chase, who caught 29 receptions for 510 yards and three touchdowns.

Ther AFC South Champion Tennessee Titans have won their last three games, and Ryan Tannehill has been playing well himself in the last few weeks, completing 73% of his passes and throwing for seven touchdowns with no interceptions.

However, Tannehill has been sacked 47 times this season and needs protection if he wants to be successful against the Bengals on Saturday. In addition, Derrick Henry hasn’t played since Halloween but still ended the regular season with 937 rushing yards.

In the Titans’ last playoff berth in 2020, they lost to the Baltimore Ravens in the Wild Card game. In 2019, they advanced to the AFC Championship game, where they lost to Kansas City 35-24. A win on Saturday could set up a rematch of that championship game two years ago if the Chiefs can come out on top against the Bills at home on Sunday.

The Titans are favored at home and must establish their run game to dominate this matchup. Joe Burrow needs to stay hot, and the Bengals defense will have to shut down Derrick Henry and the Titans running attack if they have any hopes of advancing.