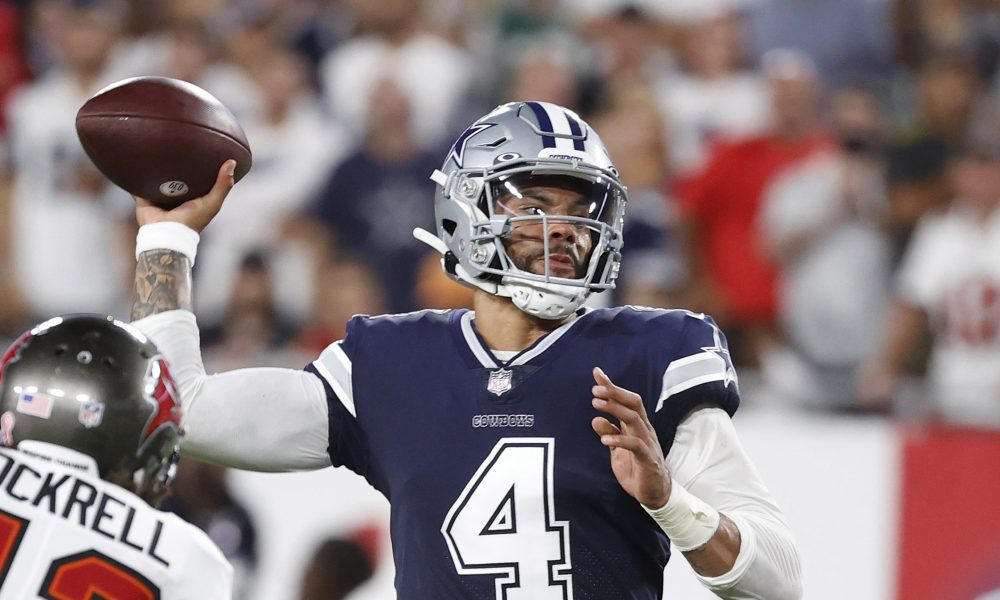 Thursday night, NFL fans are in for a treat when the Cowboys come to New Orleans to test their resiliency against the Saints. A lot of questions need to be answered for Dallas after their Thanksgiving Day performance.

They were not able to stop the Las Vegas Raiders, who eventually handed them a loss in OT. After being one of the top teams earlier in the season, the Cowboys and QB Dak Prescott need a convincing win against the Saints to gain some confidence and change their season momentum.

New Orleans is also dealing with some problems after suffering four straight losses themselves, the last of which was a 31-6 drubbing at the hands of the Buffalo Bills. The Saints have almost lost all hope for a playoff berth and need this game to get them back into the win column and gain some respect.

Dallas Cowboys Reputation On The Line

It has been a struggle for the city of Dallas to remain loyal to their Cowboys after some of the painful losses they’ve suffered recently. Prescott has found some inspiration in these difficult times and shared a few words with the fans. He asked them to remain calm and watch as the team turns around their season.

Although they have not shown the best version of themselves lately, the Cowboys remain in first place in the NFC East at 7-4. They still have one of the best offenses in the league, averaging 292 yards passing and 127 yards rushing per game.

They are still a very dangerous team that is capable of putting up some big numbers. The defense also ranks pretty well, as they’re currently ninth in points-allowed and have 14 takeaways, which is second in the NFL.

The Saints are currently going under one of their toughest stretches this season. If the situation wasn’t bad enough, one of their key players in RB Alvin Kamara is still questionable for this game with a knee injury. It hasn’t been confirmed if their number-one rusher is going to be on the field tonight.

The concern has elevated New Orleans’ worries to a higher level since being stuck in a losing streak that they’ll look to snap against a good Cowboys defense. Even after these losses, the Saints are still in a second-place tie with the Falcons in the NFC South.

In this very competitive division, this team can’t afford to keep taking losses. QB Taysom Hill is set to make his first start of the season after recovering from an injury that has recently kept him on the sidelines. It will be up to him to lead this team to a win, although their playoff hopes are starting to fade.

The matchup between these two has been very interesting as they’ve had very competitive games against each other. The Saints have come out ahead in their last five meetings, winning three. The last meeting between these two teams was in the 2019 season.

The Cowboys will get the win on the road after a very competitive game. They are under a lot of pressure from the fans and need to show they can bounce back and live up to their potential.

New Orleans’ health is still very questionable, and having QB Taysom Hill as the starter for this game won’t help their cause. Although they might put some points on the board, the Saints won’t have enough to overcome Dallas’ offensive game. 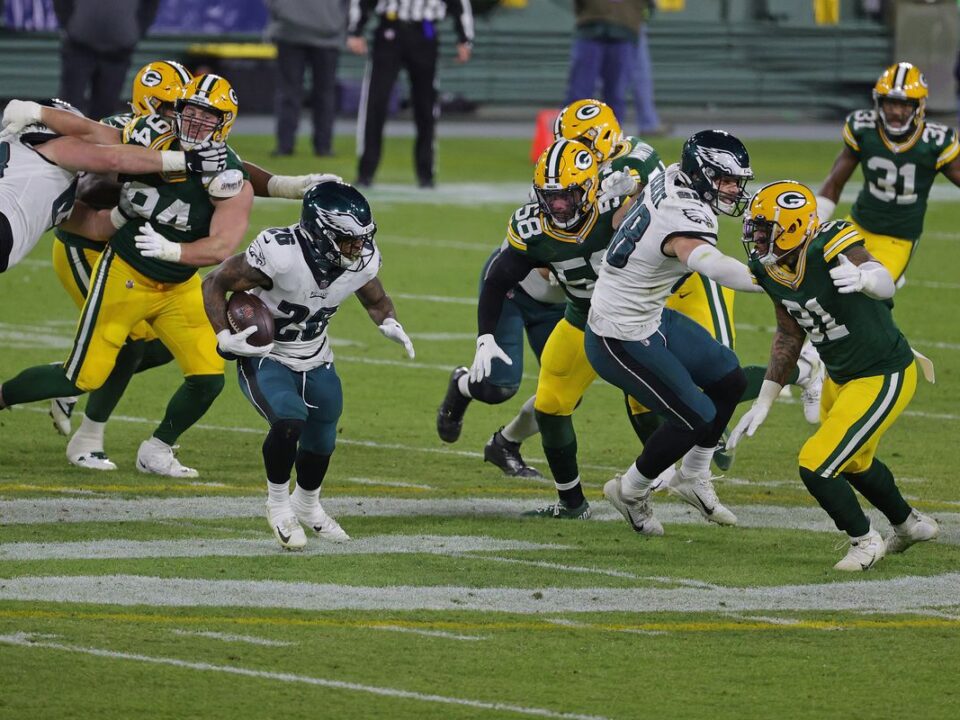