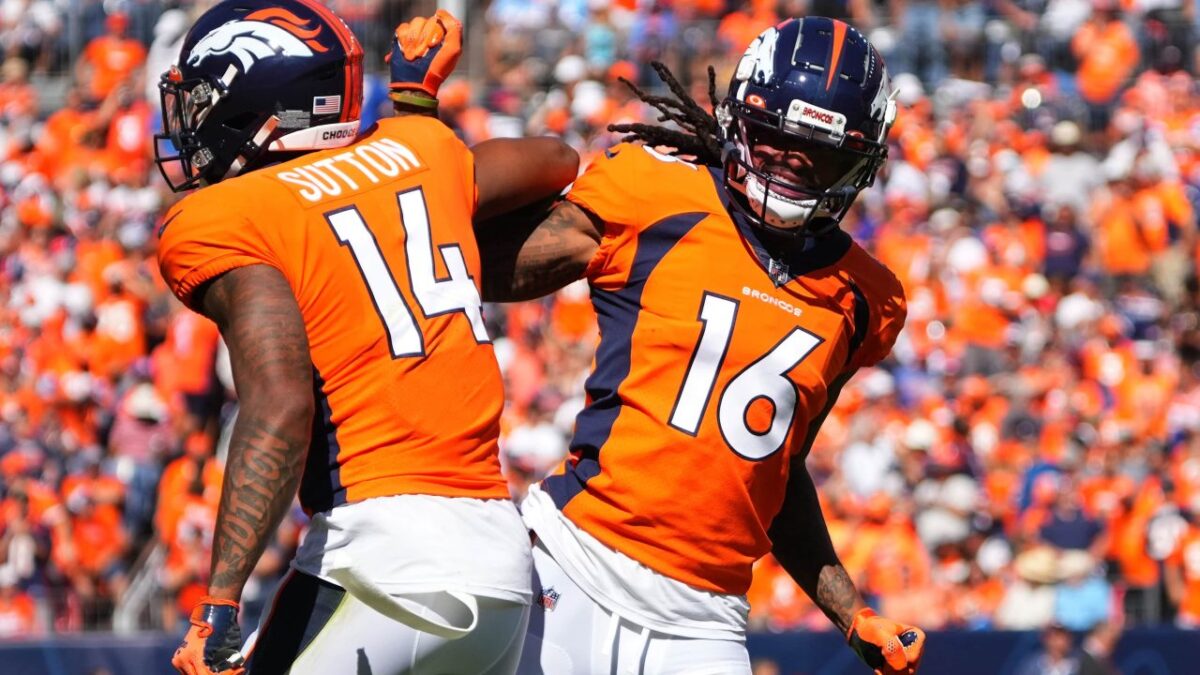 The Broncos make the trip to Los Angeles to face the Chargers on Monday Night Football. Denver has gotten off to a shaky start since QB Russell Wilson took over the offense.

They have struggled to score points this season and have the worst red zone scoring percentage in the league. However, they’ve had plenty of time to prepare for this game after losing to the Indianapolis Colts in overtime last Thursday.

The Chargers have been dealing with injuries since the start of the season but are finally starting to get healthy. They’re playing their first home game since Week 3 and have won their last two on the road.

L.A. is coming off a 30-28 win over the Cleveland Browns in their last matchup and will share first place with the Kansas City Chiefs in the division standings with a victory tonight.

Denver enters this game with the 18th-ranked passing offense in the league, averaging just 231 yards per game. They had a chance to put away the Colts and get a victory in their last game but let things fall apart before they lost in overtime.

Another loss tonight would put them in third place in the division, two games behind first place in the standings.

Russell Wilson hasn’t performed well in his first season in Denver, as he’s thrown for 1,254 yards with just four touchdowns and three interceptions.

Javonte Williams is the team’s leading rusher with 204 yards on 47 carries, and Courtland Sutton leads the team with 29 receptions for 417 yards and one score.

The Chargers haven’t lived up to expectations so far this season, with much of their misfortune due to the many injuries they’ve suffered from the start.

However, they’ve been having major success running the ball, with their running back duo of Austin Ekeler and Joshua Kelly combining for 222 rushing yards, 59 receiving yards, and three touchdowns in last week’s win over the Cleveland Browns.

Justin Herbert has thrown for 1,478 yards and ten touchdowns with just two interceptions through the first five games to lead the Chargers’ offense. Ekeler is the team’s leading rusher with 313 yards and three touchdowns, and Mike Williams is the leading receiver with 392 yards and two T.D.s on 28 receptions.

The total has gone over for L.A. in six of their last nine games against the Broncos, and they are 1-6 in their previous seven games played on Monday night.

The Broncos have had difficulty putting the ball in the end zone, while the Chargers are one of the top-scoring teams in the league. Although the Broncos’ defense has been solid, they will face a major challenge in this game on the road against L.A.’s high-powered offense.

Godds Pick/Prediction: Los Angeles wins, and the total stays under.