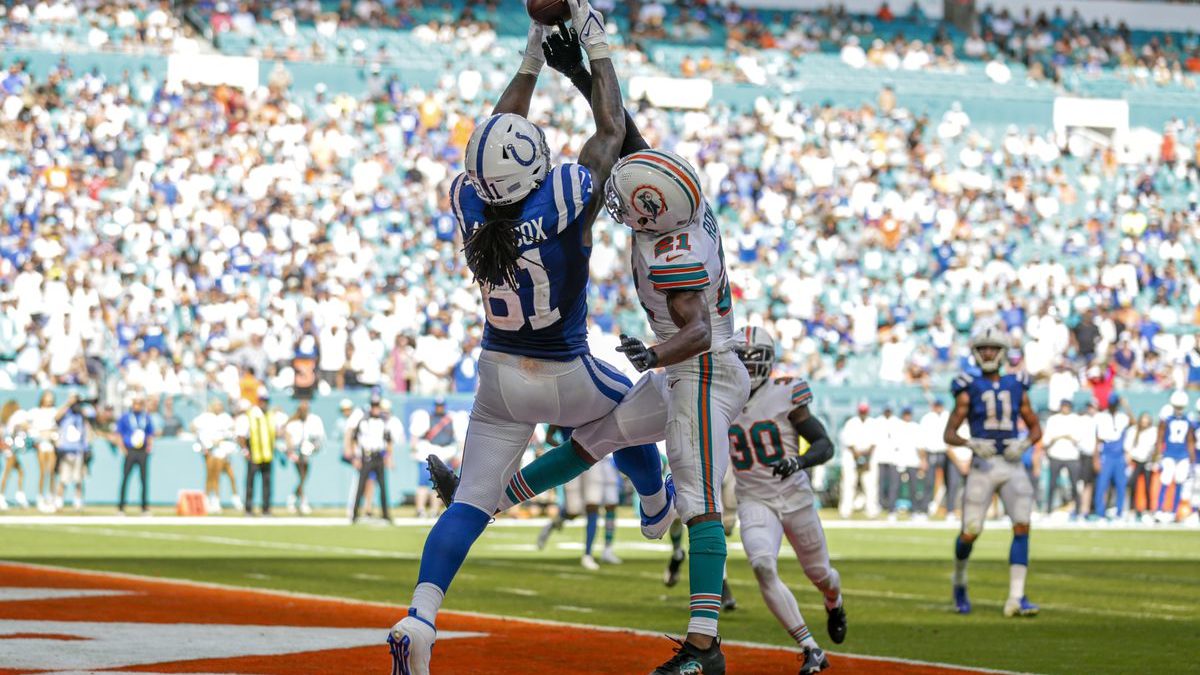 Indianapolis is struggling to find a winning formula so far this season coming into Baltimore for Week 5 with a record of 1-3. That puts them in third place in a weak AFC South division. After an almost murderers’ row, with losses to Seattle in Week 1, the Rams, and then the Titans, they finally won last week in Miami 27-17.

This is their third road game in three weeks. The Colts are ranked 21st in total offense and average 21.5 points on the road. The Colts have the eighth-ranked total defense, 25th against the pass, and 17th against the run.

The Ravens are 3-1 coming into Monday night with a three-game winning streak. They crushed the formally undefeated Broncos last week 23-7 in Denver. Coach Harbaugh looks to have his team motivated and on the right track.

After an overtime loss to the Raiders in Week 1, Baltimore took down AFC powerhouse Kansas City. Behind former MVP winner Lamar Jackson, the Ravens are in the top five in total offense. This could be the year the Ravens make a deep playoff run.

Indianapolis Colts Looking To Make It Two In A Row

Carson Wentz went 24-32 last week for 228, 0 INTs, and two touchdowns. He also rushed five times for eight yards. The ankle injury didn’t seem to bother him too much, and he participated in practice all last week.

The Colts are reporting that one of the sprained ankles has recovered 100%. Indianapolis was an early favorite to go to the Super Bowl but has struggled.

Lamar Jackson has been burning through the AFC. Last week, he was 22-37 with 316 yards and one touchdown. Jackson has 279 total rushing yards this season on 42 attempts.

After missing a couple of practices last week, he says his back soreness is better. A Monday night game and not having to travel should give him a little extra rest.

The Colts and the Ravens are both 2-2 against the spread this season. They are also 2-2 on the Over/Under.

The Ravens are 1-0 this season at home and have a three-game winning streak. Lamar Jackson’s back is feeling better to open the run game a little more, and their defense has been solid all season. Carson Wentz never seemed like a good fit for the Colts when they acquired him. He’s walked into what was supposed to be a Super Bowl-contention year and has gone 1-3.

Only the Ravens’ second game at home this season, fans are back in the stadium, and the record could be broken for consecutive 100-yard rushing games. Right now, the Ravens are tied with the 1974-77 Steelers for 43 consecutive 100 rushing yard games. Lay the points and take the Ravens and the Over.

The Colts are a little banged up, and this is their third road game in three weeks. They’ve split 2-2 against the spread this season and aren’t likely to cover this week.

The Ravens moneyline is high and doesn’t have a good return. Take the Ravens at home, laying the points and the Over.