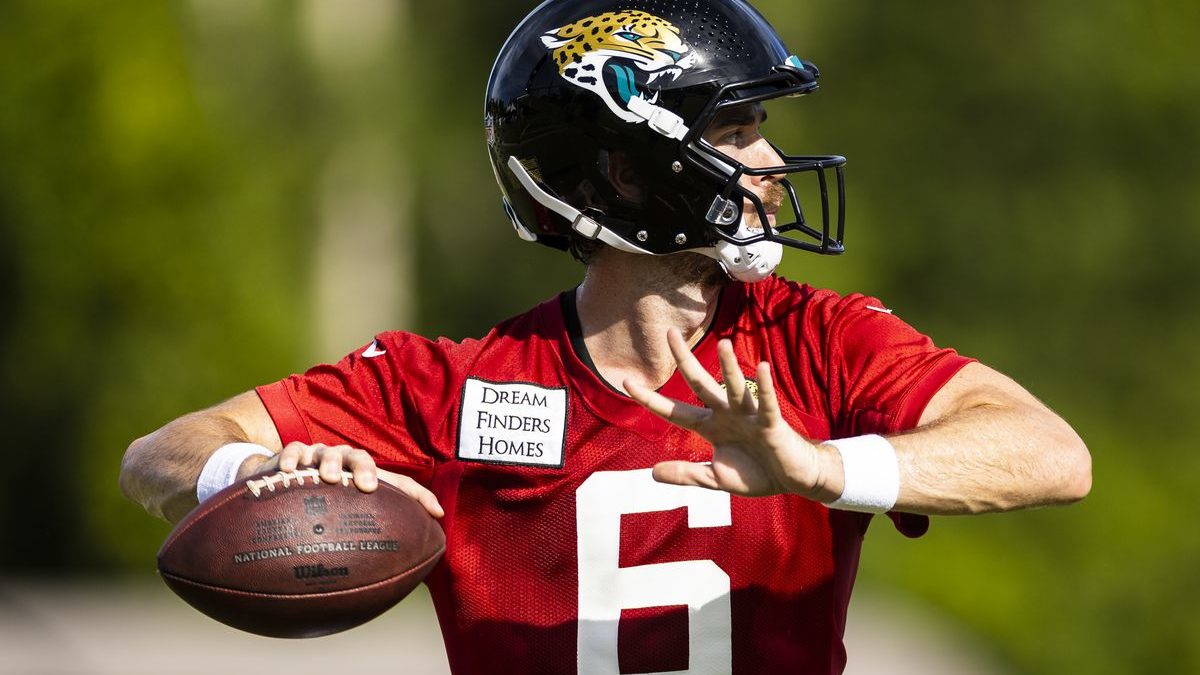 Thursday night will feature the first preseason game between the Jaguars and Raiders in Canton, OH. Jacksonville is making its second appearance in the season-opening game.

Their first appearance was in 1995 against the Carolina Panthers in the inaugural game for both expansion clubs, with the Panthers taking a 20-14 victory.

The Raiders have proven to be productive in the annual contest. The squad has appeared three times in the Hall of Fame game and holds a perfect 3-0 record. They won in 1979 and 2006 when playing in Oakland and in 1993 when they were based in Los Angeles.

Jaguars Will Be Without Offensive Starters

Those hoping to see former Clemson teammates Trevor Lawrence and Travis Etienne will have to have patience for a couple more weeks. Lawrence will sit out to make way for Jake Luton to start at QB tonight.

Etienne is coming off an injury that ended his season early last year.

The Jags’ offense hopes to be more productive this season under head coach Doug Peterson.

They can finally move beyond the whole Urban Meyer debacle and concentrate on having a winning season. They’ll also be playing against a defense that was last in the NFL in interceptions in 2021.

The Raiders will feature the best offensive tandem they may have ever had, with future Hall of Fame quarterback Derek Carr and WR Davante Adams, who Vegas acquired in the offseason from the Green Bay Packers. However, the two possibly won’t appear in the season opener, as the backup QB Nick Mullens will likely make the start tonight.

Josh McDaniel will debut as Raiders head coach in this matchup. He spent 18 years in the New England Patriots organization, with 13 seasons as offensive coordinator.

He was also head coach of the Denver Broncos for two seasons from 2009-2010. The organization hopes his success in New England will translate to a Super Bowl championship in Las Vegas.

The Jaguars are 8-2 against the spread in their last ten games versus the Raiders, and the total has gone under in 12 of their previous 16 games.

Las Vegas is 7-2 against the spread in their last nine preseason games, and the total has gone over in four of their previous six games against the Jaguars.

Tonight’s game will feature mostly backup players, but it’ll also be an opportunity for the Raiders to show they are a much better football team. McDaniels will take this game seriously as it’s been 12 years since he’s been at the helm as a head coach.

QB Nick Mullens is experienced enough to take advantage of the Jags from the start. Jacksonville still has the same concerns about its offensive line as last season, and their QBs will probably take several hits in this game.

Godds Pick/Prediction: The Raiders will win, and the total goes over. 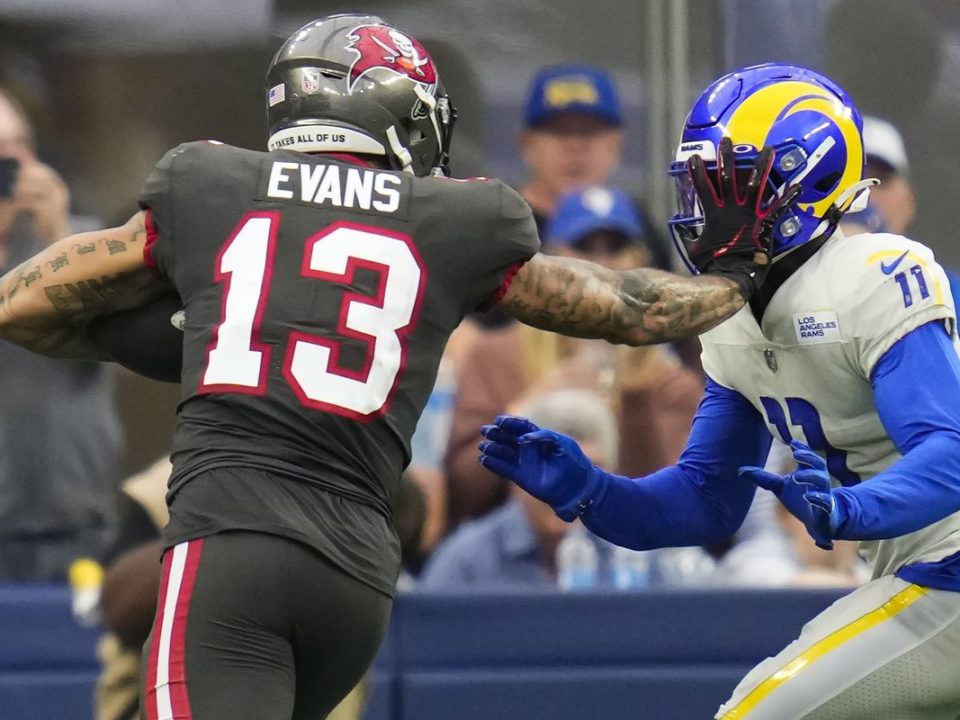