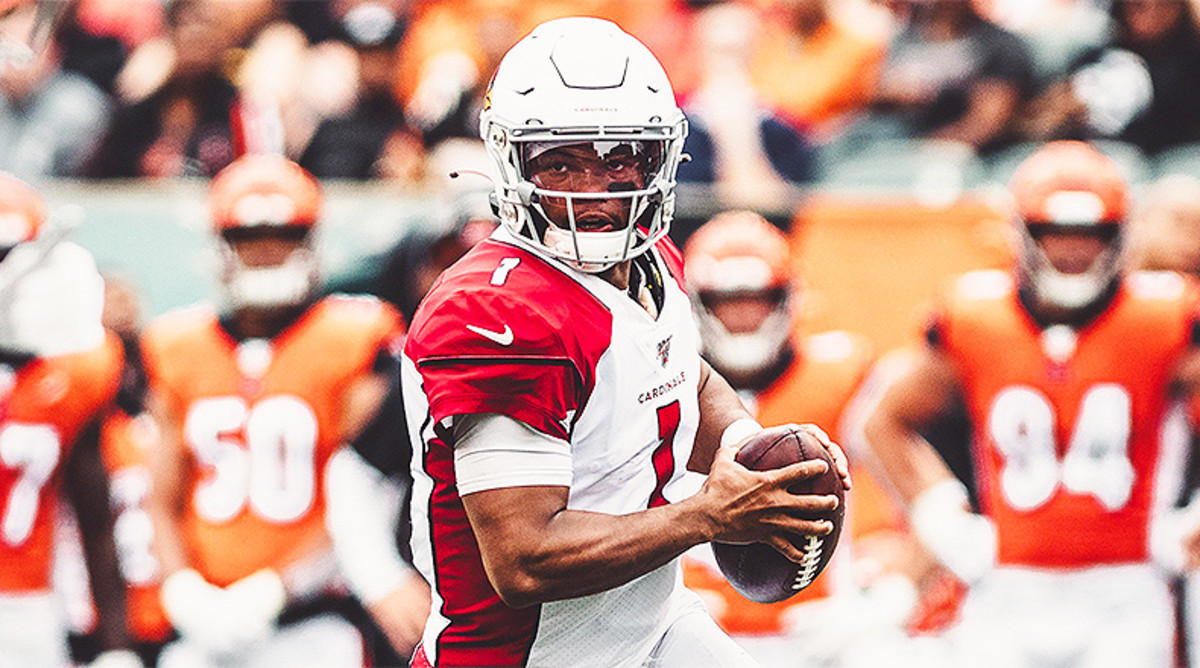 The Saints and Cardinals meet tonight in an NFC matchup from State Farm Stadium. New Orleans has lost four of its last five games since beating Atlanta in Week 1 and is third in the NFC South but just one game behind the Falcons and Tampa Bay Buccaneers, who lead the division.

They lost at home to the Cincinnati Bengals 30-26 in their last matchup.

The Cardinals have been a major disappointment in the first few weeks after dropping four of their first six to start the season.

They have two road wins against the Las Vegas Raiders and Carolina Panthers but have now lost two straight to fall to last place in the NFC West standings. They lost to the Seattle Seahawks on Sunday 19-9, with their only touchdown coming on a fumble recovery in the end zone on a blocked punt.

New Orleans is 1-3 at home this season and hopes to improve to 2-1 on the road tonight in Arizona. They have been without starting quarterback Jameis Winston for three straight games, going 1-2 with Andy Dalton running the offense. He was 17-32 with 162 yards and a touchdown in the loss to his former team on Sunday.

Winston is still the passing leader on the Saints, with 858 yards, four touchdowns, and five interceptions in his three starts. Alvin Kamara is the leading rusher with 302 yards on 66 carries, and Chris Olave has 25 catches for 389 yards to lead all receivers. He’s 12th in the league, averaging 15.6 yards per catch in the first six games of 2022.

The Arizona offense has struggled so far this season after being ranked eighth in the league in yards per game last year and has fallen to the 16th-best offense in 2022.

However, Kyler Murray’s favorite target, DeAndre Hopkins, will return this week after serving his six-game suspension for violating the league’s performance-enhancing substance policy.

He’s carried the ball 38 times for 233 yards and two touchdowns. Marquise Brown is the leading receiver for the Cardinals with 43 receptions, which is fifth in the league, and 485 yards with three touchdowns.

The Saints are 2-4 against the spread in their first six games, and the total has gone over in four of their previous five games on the road against the Cardinals.

Arizona is 4-8 against the spread in their last 12 games, and the total has gone over in six of their previous eight games against the Saints.

The Cardinals are favored at home tonight, even though they’ve lost the last eight games at State Farm Stadium. They also haven’t produced on offense without Hopkins in the lineup, so he should see the ball a lot tonight in his return.

Winston is close to making his comeback for New Orleans and could see action in tonight’s game, which would be a huge boost to their offense.