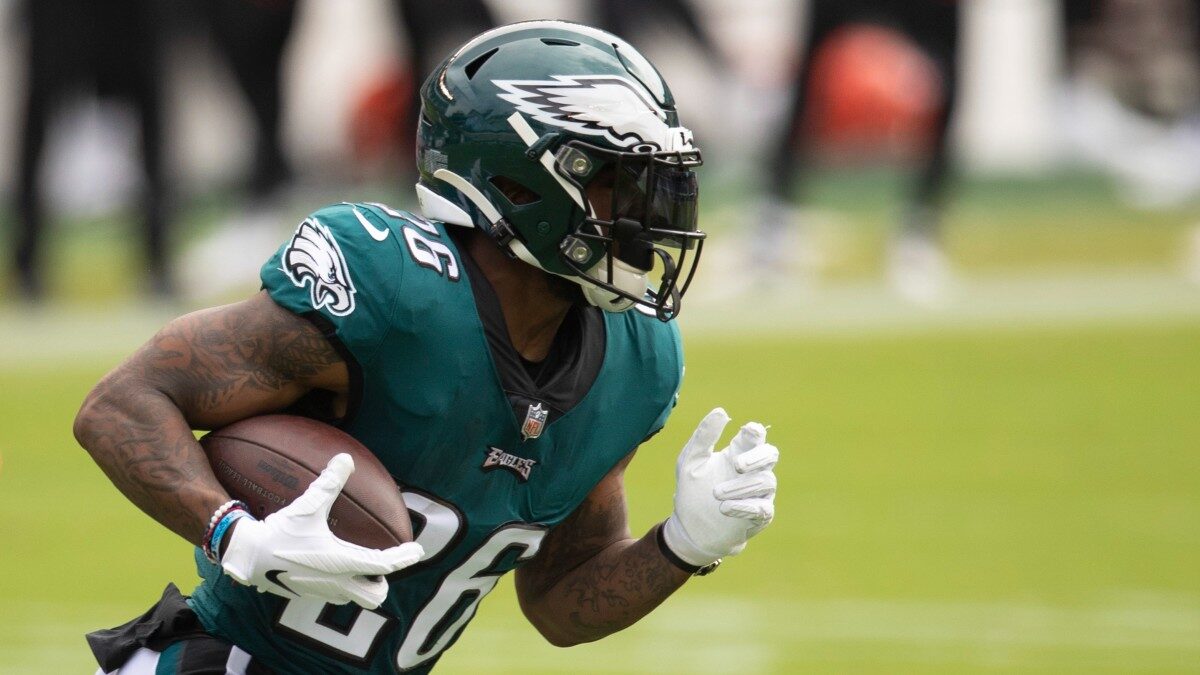 The Philadelphia Eagles couldn’t have envisioned a better start to the 2022-23 NFL season. The Eagles remain undefeated after seven weeks. For quite some time, the team has looked strong enough to pursue bigger goals.

With a strong mix of talent, Philadelphia is hoping to remain on the same victorious path. The Eagles will go to NRG Stadium to face the Houston Texans for an exciting Thursday Night Football matchup.

As for the Texans, the team stands on the opposite side of the spectrum than the Eagles. The Texans are 1-5-1 and still looking to bring up the team’s talent.

It almost seems like the Texans will drop to the last spot in the AFC South Division. Houston will get one more shot to prove they are still worthy of competing Thursday night.

A few weeks ago, it would have sounded unreasonable to think that the Eagles would be undefeated in Week 7. Philadelphia is now pursuing their eighth straight win tonight.

The preseason numbers did not support Philadelphia. With a 1-2 record, the Eagles took on the Commanders, Vikings, Cardinals, and Cowboys, and in every instance, they have come out on top.

The Texans have not performed close to what they intended when the season started. The Texans are still looking to nail a second win that might put them a step away from last place in the AFC South.

To many experts, there is a responsibility on both ends. Not only has the offense fallen short of producing consistent drives, but the defense also has been unsuccessful in remaining effective for the entire game. If they come with the same defense tonight, the Texans will be in trouble.

The Eagles are ready to take on the Texans and remain undefeated. For Philadelphia, the total has gone over in six of their last seven games when facing an AFC rival.

As for Houston, the total has gone over in four of their previous five games against the Eagles.

The Eagles are ready to pursue their eighth straight win of the season. Philly is third in the league, with 28.8 points per game, and fourth with only 16.9 points given up per contest.

As for the Texans, with the 0-2-1 home record, the team’s credibility falls short of mediocre. One could bring up many numbers to argue in favor of the Texans.

However, it seems as if every attempt would fall short of what looks like a bad team searching for quick answers.