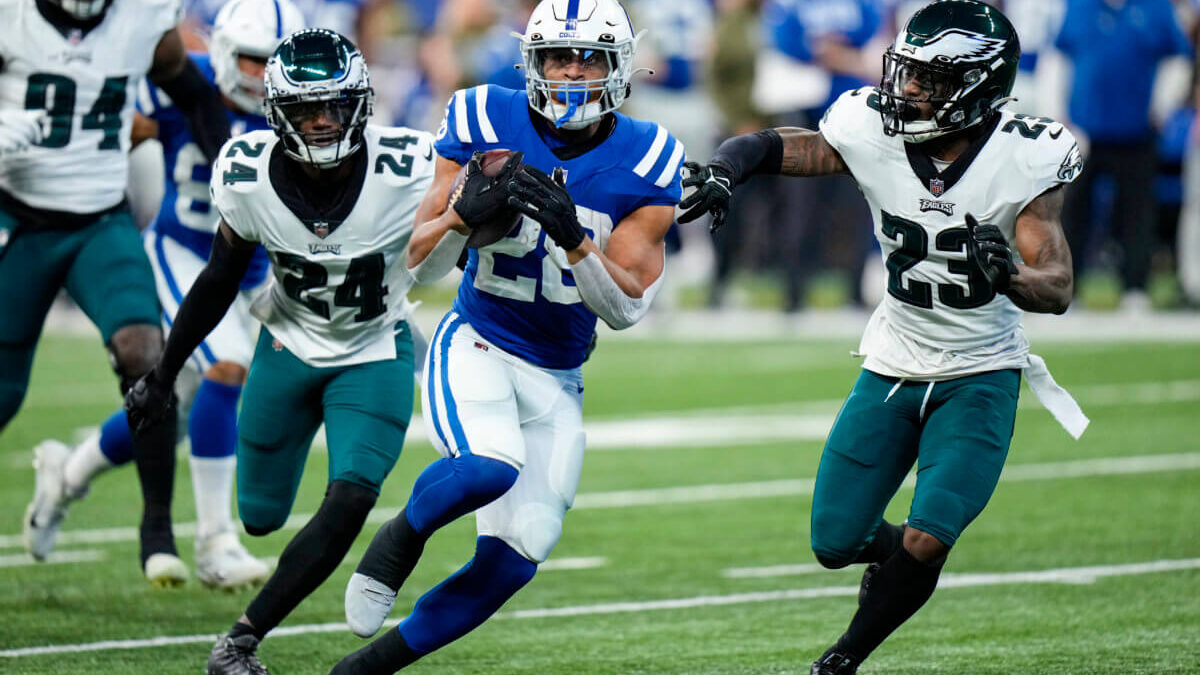 The Steelers and Colts clash on Monday night in what should be a competitive AFC matchup. Pittsburgh is 3-7 and at the bottom of the AFC North standings. They have lost three of the last four games since their win at home against the Tampa Bay Buccaneers.

After a 20-10 victory over New Orleans, Pittsburgh lost to the Cincinnati Bengals at home 37-30 to split the season series with its division rivals.

Indianapolis enters tonight’s game with a 4-6-1 record but is second in the AFC South standings behind the first-place Tennessee Titans. The Colts’ Jeff Saturday is now 1-1 since being named interim head coach, as Indy is coming off a 17-16 loss to the Philadelphia Eagles last Sunday.

It’s been a long time since the Steelers have seen themselves in this situation. Coach Mike Tomlin has never had a losing season as an NFL head coach, and Pittsburgh hasn’t had a losing record since they went 6-10 in 2003.

The only way they can turn things around is by continuing to make progress on offense. However, they’re currently 28th in the league, scoring just 17.7 points per game.

Kenny Pickett is 155-237 for 1,426 yards and three touchdowns and has eight interceptions so far in his rookie season. Najee Harris has 550 yards rushing on 148 carries with three touchdowns, and Pat Freiermuth leads all receivers with 44 receptions for 482 yards and one touchdown.

Since Saturday has taken over at the helm, Matt Ryan has returned as the starter at quarterback, and the team has focused on establishing the running game.

Jonathan Taylor had 22 carries for 147 yards in their win against the Raiders and followed that up with another 22 carries and 82 yards against the Eagles last week. The defense has also played well recently, giving up just 36 points in the last two games.

Ryan hasn’t been as productive for the Colts in his 15th NFL season and has 2,443 yards and ten touchdowns with nine interceptions. Taylor leads the team in rushing with 693 yards and three touchdowns, and Michael Pittman Jr. is the number-one receiver for Indianapolis with 67 receptions for 678 yards and one touchdown.

The Steelers are 5-1 ATS in the last six games against the Colts, and the total has gone under in four of their previous six games.

The Colts are 1-6 against the spread in their last seven games playing as the favorite, and the total has gone over in six of their previous eight games against the Steelers.

This should be an entertaining Monday night matchup, as the Steelers focus their seventh-ranked run defense on stopping Taylor and the Colts’ rushing attack.

On the other hand, Indy will try to limit Pittsburgh’s passing attack tonight after holding the Eagles to under 200 yards through the air last week.