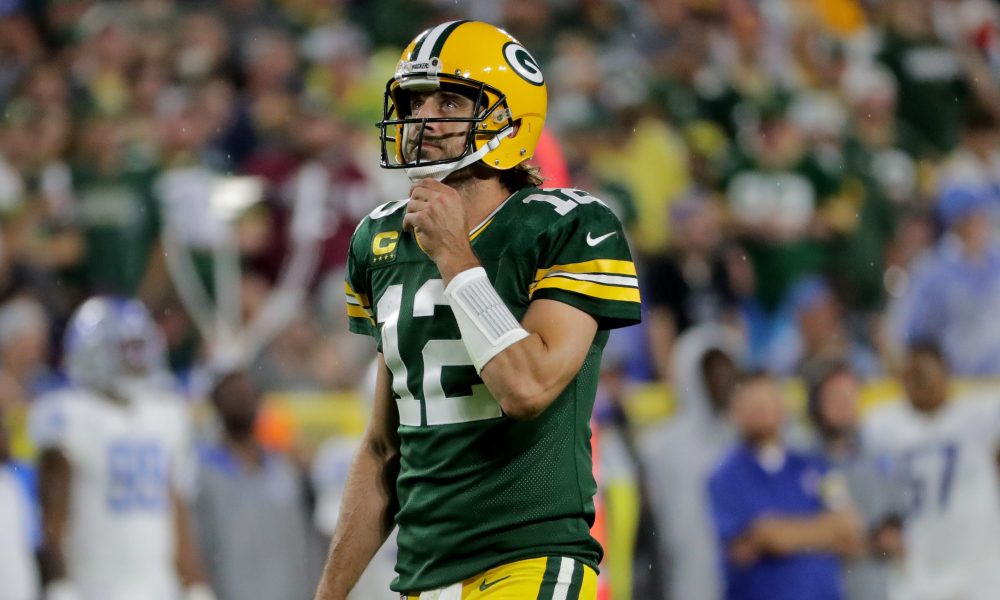 The National Football League Divisional Playoffs are finally here. The San Francisco 49ers’ first test over the Dallas Cowboys has been passed, and now San Francisco will visit the Green Bay Packers at Lambeau Field in Wisconsin tomorrow night. For the 49ers, the climb was steeper, but they still managed to reach the second round of these playoffs.

San Francisco is currently 11-7 and still wants to pursue what lies further in the postseason. However, to do so, they will have to beat a Packers squad that managed to get a first-round bye as Green Bay finished the regular season with a 13-4 record.

The Packers are the favorites to make it to the conference championship, but the 49ers are still standing in the way. So it’s now all up to these two top NFC squads to decide which team continues to the next phase in the Super Bowl championship race.

San Francisco first had to overcome Dak Prescott’s Dallas Cowboys and did just that. The 49ers were able to take a 23-17 win over Dallas last Sunday night for the last wildcard ticket to the divisional round.

Although the 49ers relied on a solid rushing game by Elijah Mitchell and Deebo Samuel, the squad was still commanded by quarterback Jimmy Garoppolo. On Saturday night, an offensive drive from all fronts will be needed to surpass a top team like the Packers.

Questions were raised about whether Garoppolo’s potential injury could keep him off the field; the 49ers stated they should have their starting quarterback ready on Saturday. The 49ers stand twelfth overall in the league with 248.3 passing yards, seventh with 127.4 rushing yards, and thirteenth in points scored with 25.1 per game.

Although San Francisco’s rushing game is more potent, they will need to rely on short passes by Garoppolo to keep up with Green Bay’s potential advances. It’s now all up to the 49ers, who hope to reach this year’s conference championship game.

The Packers have so far been steady, consistent, and effective. As a result, Green Bay managed to pull a straight ticket to the division playoffs and will now host the 49ers at their home field. Under quarterback Aaron Rodgers’ command, there seems to be very little getting in the way of the Packers reaching the conference championship.

Rodgers passed for 4,115 passing yards and 37 touchdowns, placing him among the top-four quarterbacks in the league. Still, not all the pressure has to be on Rodgers alone. AJ Dillon’s 803 rushing yards and five touchdowns and Davante Adams’ 1,553 receiving yards for 11 touchdowns are all part of the numbers that count.

Green Bay is eighth overall in the league with 253.8 passing yards and 18th with 111.8 rushing yards per game. With being tenth in the league at 26.5 points per game, the Packers are not the squad with the strongest numbers. Still, breaking Green Bay’s playoff legacy is another matter.

San Francisco might have conquered Dallas to reach the Divisional Playoffs, but surpassing a top team such as Green Bay is up for question. For the 49ers, the total has gone under in five of their last six games. Conversely, the total has gone over in six of their previous seven games for the Packers.

The Packers are overwhelming favorites to win this game as they are 8-0 at Lambeau Field this year. The 49ers have everything they need to surpass the Packers, yet the challenge may prove more significant than San Francisco can handle. The Niners being 6-3 in away performances is also not making a case for a San Francisco win.