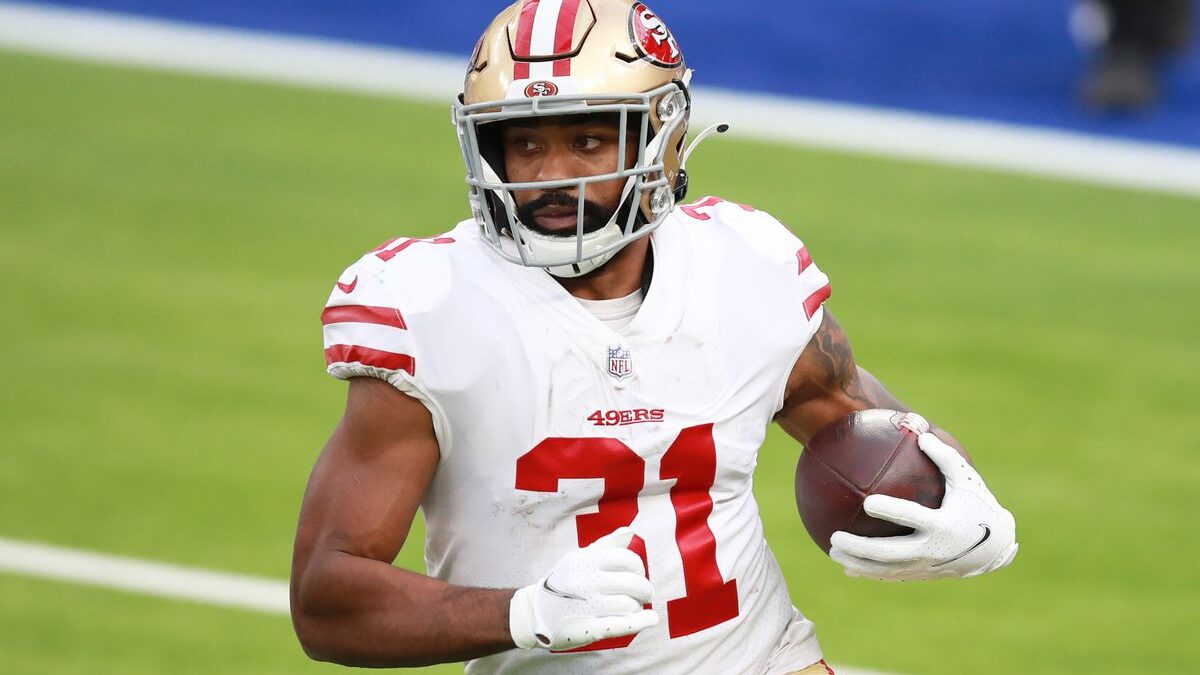 The 49ers and Cardinals matchup for tonight’s game as San Francisco looks for its third straight win. They’re 5-4 this season and can tie the Seattle Seahawks for first place in the division with a victory. The team has consecutive wins over the Los Angeles Chargers and the Rams after taking a 44-23 beating on the road against the Kansas City Chiefs.

Arizona is 4-6 on the season and in third place in the NFC West standings. They broke a two-game losing streak last week with a 27-17 victory over the Rams.

The Cardinals also welcome the chance to play at a neutral stadium in tonight’s game, as they’re just 1-4 at home this season. However, QB Kyler Murray and backup Colt McCoy are questionable for tonight’s game with injuries.

The Niners have a solid offense this season with a lot of athletes that can make big plays. However, it was the defense that led the way in their last win against the Chargers, shutting them out in the second half. San Francisco seems to have turned around their defense since giving up 44 points on the road against the Kansas City Chiefs three weeks ago.

Jimmy Garoppolo has thrown for 1,931 yards and 11 touchdowns with four interceptions to lead the Niners’ offense. Christian McCaffrey has gained 170 yards rushing since coming over from Carolina in a trade a few weeks ago and is averaging 4.3 yards per carry.

Brandon Aiyuk is the leading receiver for San Francisco, with 44 receptions for 567 yards and two touchdowns.

Arizona had much higher expectations when the season began but has been a disappointment in a season where they haven’t yet won two consecutive games.

They’ll have a chance to do that tonight against a defense that’s sixth in the league, giving up 18.1 points per game. McCoy will likely start tonight’s game but will have a considerable task in putting many points on the scoreboard.

Kyler Murray has thrown for 2168 yards and 12 touchdowns with six interceptions this season and is also the team’s leading rusher with 59 carries for 359 yards and two touchdowns. Marquise Brown is the leading receiver for Arizona with 43 catches for 485 yards and three touchdowns.

The total has gone under in four of the Cardinals’ last five games, and they are 1-6 in their previous seven games against NFC West rivals.

The 49ers lead the Cardinals in most offensive categories and are now healthy at the quarterback position. They have also shut out their opponents in the second half for two straight games on defense.

Arizona will have to open up their offense and take more shots down the field if they hope to keep this game close.

Godds Pick/Prediction: The 49ers win, and the total stays under. 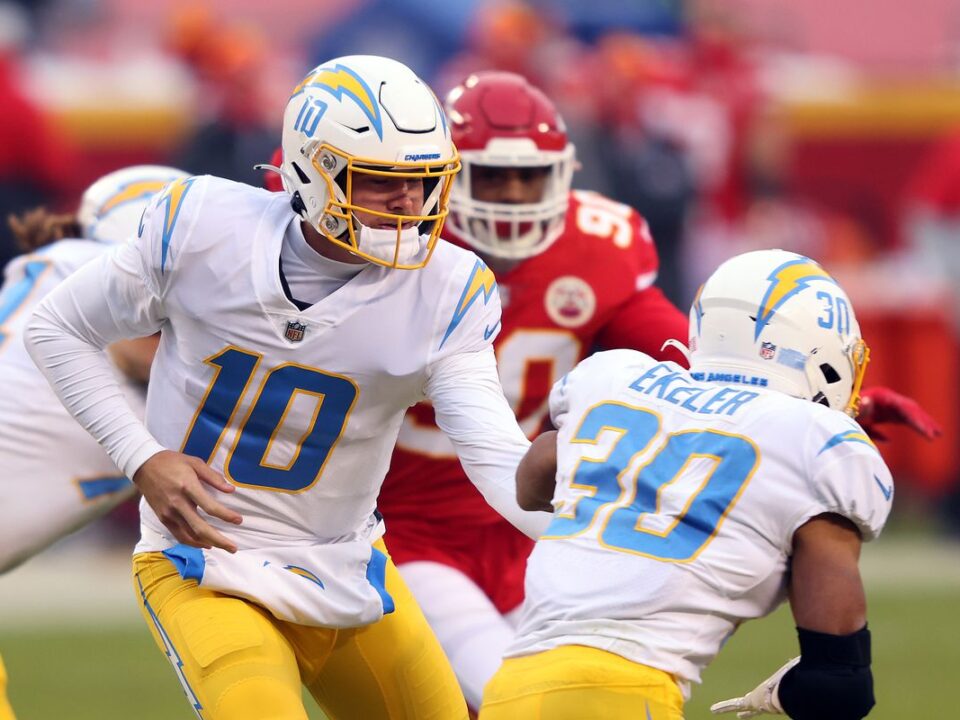