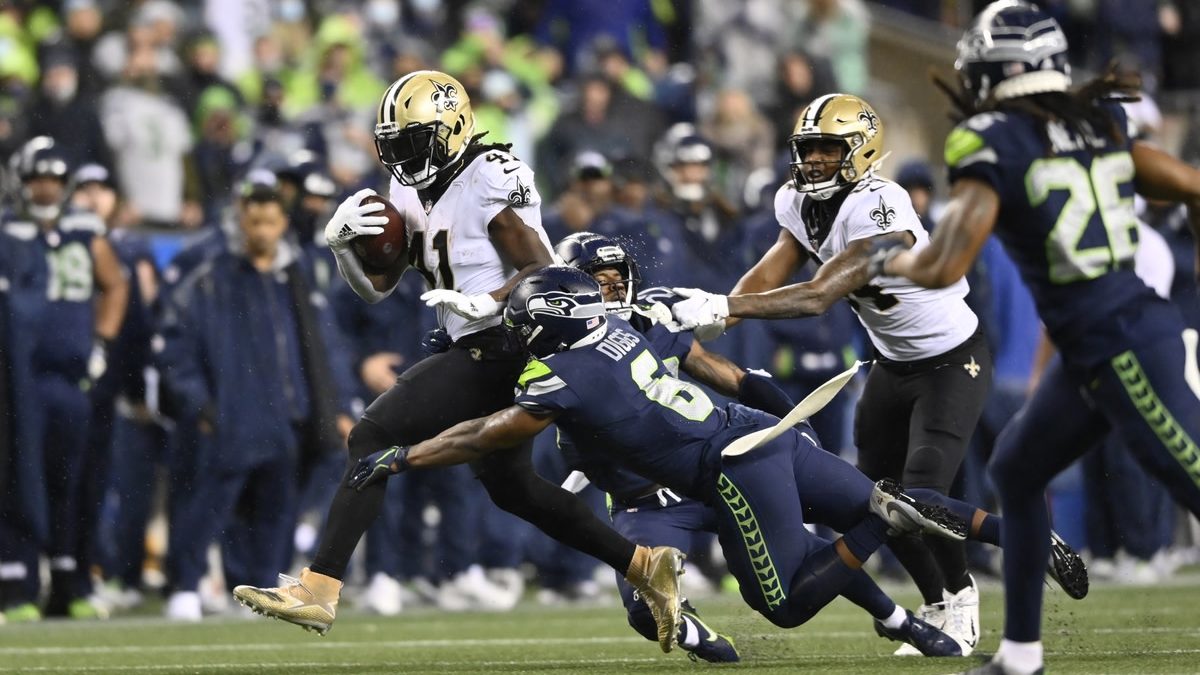 For Sunday afternoon, the NFL has brought a special matchup between the Tampa Bay Buccaneers and the New Orleans Saints. This is a game for the division lead and brings together two teams that always offer a lot of excitement.

The Buccaneers face the Saints after knocking them out of the playoffs last year and finishing an impressive previous season run as Super Bowl winners. This is a new New Orleans team, though, and, with a different mindset coming into this game, QB Tom Brady will have to face QB Jameis Winston in this matchup that appears to be a passing versus rushing game.

Brady has accumulated 2,275 yards this season, coming in what appears to be the best season of his career. Despite his age and years in the NFL, he has led his team to a 6-1 record and looks on track for the playoffs once again.

On the other side, Winston has come a long way with the Saints. Since taking leadership of the team, he has racked up 1,114 yards, leading the team to a 4-2 record with losses only to the New York Giants and the Carolina Panthers early in the season.

Brady and the Bucs are the new show in town, and they are playing as a visitor against the Saints this weekend. The Bucs are 10-1 in their last 11 games playing outside but have also accumulated four losses against the Saints in their previous five games since 2019. One of TB-12’s favorite weapons on offense this year has been WR Chris Godwin, who already has 520 yards in the air with three touchdowns.

This Sunday, the new power duo is looking to convert more passes into touchdowns and take advantage of their abilities against the Saints. In the defense department, LB Devin White has 51 tackles this season so far, and LB Shaquil Barrett has 26 tackles, 5.5 sacks, and one interception, showing how versatile Tampa Bay can be on the defensive end, too.

There hasn’t been a secret ingredient to the Saints plan early this season, but Winston has deposited all his trust in one, if not the top, star on the offense, RB Alvin Kamara. The ground game has been nothing but dominating due to Kamara, currently ranked third for rushing attempts with 114 for 419 yards.

The Saints have a rushing yard differential of almost 40 yards over their opponents, which shows the plan when the plays are called today. Regardless of what the Bucs have shown against the Saints in recent history, the Saints currently hold an 8-3 in their last 11 games when playing at home against Tampa Bay.

The Bucs are running the show, and Brady appears to be playing at his best against all odds and what-ifs. Even with WR Antonio Brown out and TE Rob Gronkowski a game-time decision, the team possesses a very powerful offense that finds its way to putting points on the scoreboard.

Godds Pick/Prediction: Tampa Bay to win the game, and the total stays under.