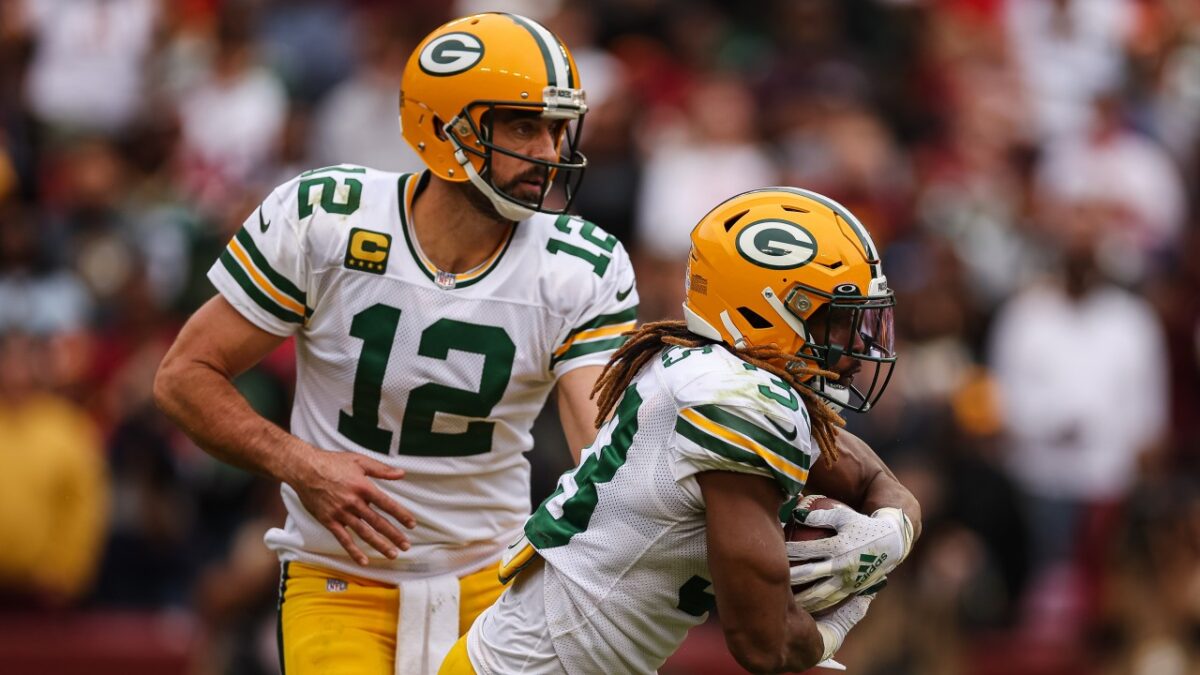 The Tennessee Titans will arrive at tonight’s Thursday Night Football matchup as the top team in the AFC South Division with a 6-3 record. The Titans have not had a series of great performances, but the team has managed to remain positive. The Titans are all set to head to Lambeau Field and face the Green Bay Packers tonight.

Green Bay is now marching with a 4-6 record. However, this has been sufficient to remain second in the NFC North Division.

For the Packers, inconsistency has remained their most notorious trend despite having one of the franchises’ heroes on the field. With another home game coming their way, the Packers are hoping to make it higher in the standings.

The Titans have not been the most consistent team this season. It was after week three that things began to change for Tennessee. They managed to focus on their solid gameplay level to gradually improve their performances.

Tennessee opened the season with two defeats against the Bills and the Giants. The team managed to surpass the Raiders, Commanders, Colts, and Texans in consecutive games. With a recent 20-17 loss to the Chiefs and a 17-10 victory against the Broncos, the Titans have proven more than capable of recovering.

Ryan Tannehill is the offensive playmaker for the Titans and is now standing with a total of 1,352 passing yards and eight touchdowns.

Rodgers’ Packers Aim to Rise to the Task

The Packers have simply not found the right strategy and combination of players to pull off a successful streak so far. The Packers did nail three straight wins starting in week two. However, in week five, things started to fall apart.

The Packers took five straight losses against the Giants, Jets, Commanders, Bills, and Lions. A recent 31-28 win against the Cowboys has given Green Bay hope again.

The pressure is still on for Aaron Rodgers to prove why he is still one of the most important players in the history of the team. Rodgers is now standing with a total of 2,315 passing yards and 17 touchdown pass connections.

The Titans are now 3-2 on the road and looking to improve that record. Tennessee is ninth in the league, with 133.4 rushing yards, and eighth overall, with just 18.7 points against. Green Bay is still hoping a 3-2 home record will prove sufficient.

The Packers are now 16th, with 223 passing yards per game and no other special mark to highlight their performance. Although the Packers are leading in the odds and with home-field advantage, there’s a good chance the Titans will surprise everyone tonight.