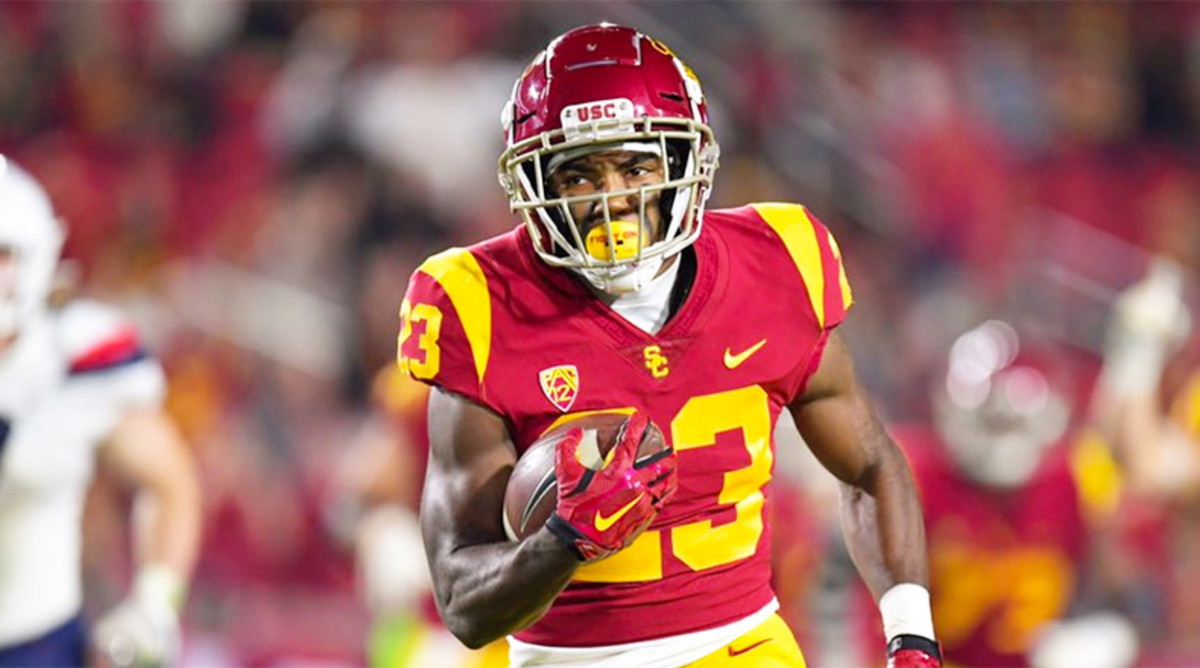 The USC Trojans look to get their championship aspirations back on track as they will face the Colorado Buffaloes in an important conference clash. In their last game, against Oregon, the Trojans lost by 10 points at home. They have now lost two of their previous three.

Colorado holds their own in the conference standings and has won three of their last four starts. The last came against Arizona State on Saturday, 75-57. Both teams need this game to keep pace with the Arizona Wildcats, who are atop the Pac-12 with a 4-0 record.

Trojans Seek to Get Back into Top Form

The USC Trojans started winning thirteen straight games this regular season and were ranked as high as fifth in the AP Top-25 until a wave of postponements slowed their momentum. Since their first game vs. Stanford was postponed on January 8, USC has lost two of three games.

As a result, they now find themselves tied for third in the Pac-12 and have fallen all the way to number sixteen in the polls. A win tonight against Colorado would give them a one-game lead over their rivals in the conference.

USC’s Isaiah Mobley is the team’s leading scorer this season, averaging 15.2 points and 9.2 rebounds. Drew Petersen has the lead in assists with 3.2 per game. Chevez Goodwin is second on the team with 13 points and 7.1 rebounds per matchup.

Since coming back from a break early this month, the Buffaloes have won two of their last three and are one game behind Arizona, tied for third in the Pac-12. Their only loss during this stretch was against the Wildcats one week ago as they pulled away in the second half to take the win, 76-55.

Colorado has not beaten a Top-25 team this season in three tries. However, it will have two more chances this week against the Trojans tonight, followed by ninth-ranked UCLA this upcoming Saturday.

Jabari Walker leads this team in scoring and rebounding, averaging 13.1 points and 8.5 boards. Evan Battey is second in scoring with 12.3 points per game for the squad. In Saturday’s victory against Arizona State, Tristan da Silva led the team with a career-high 22 points.

USC has the odds in their favor in this one as they need a win to stop their recent slide and stay near the top of the Pac-12 standings. The Buffaloes need their first win against a ranked opponent to prove they’re as good as their 12-4 season record and hopefully get some national respect.