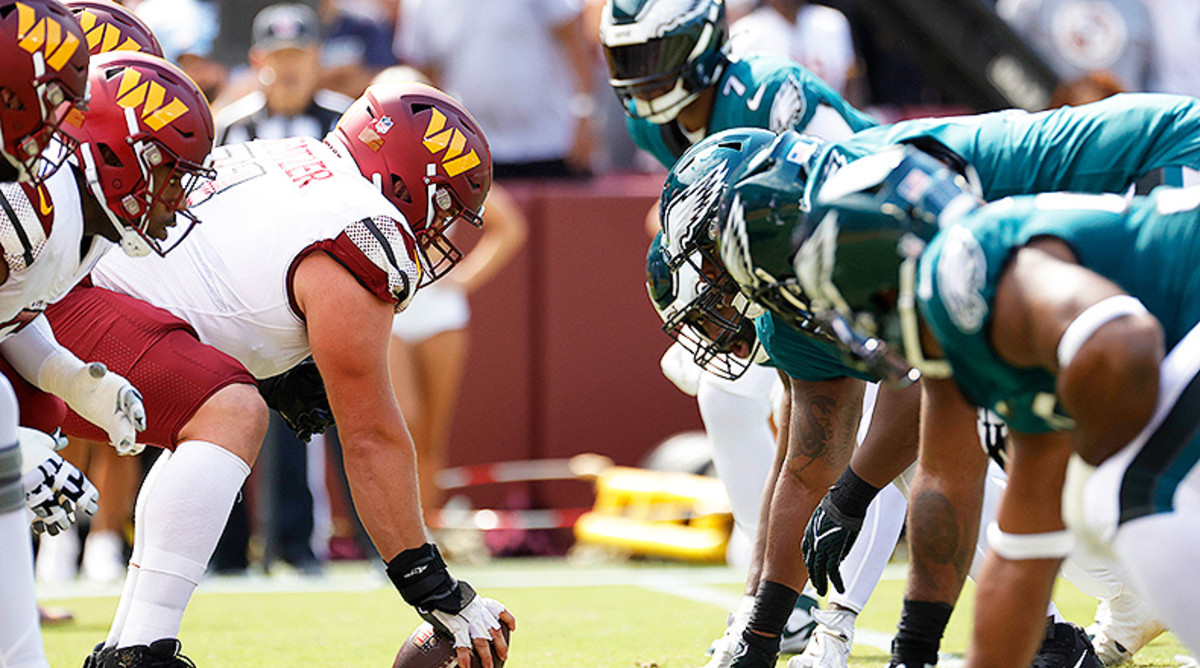 While the Washington Commanders continue to march with a 4-5 season record, they are also hoping for more solid performances. These numbers leave the Commanders at the very bottom of the National Football Conference East Division. With nowhere to move but upward, the Commanders are looking for a chance to start confirming that they can perform at a higher level.

Washington is now all set to head to Lincoln Financial Field and face the Philadelphia Eagles for a Monday Night Football showdown. The Eagles, however, stand on the other side of the spectrum. Philadelphia remains the only undefeated team in the league in eight straight games.

With no intentions to drop that lead spot in the NFC East, the Eagles can only think about making their positioning more solid and keep adding wins to their already flawless record.

The Commanders opened the 2022-23 NFL season with a solid 28-22 win over the Jacksonville Jaguars. However, it took just four more weeks to crush Washington’s early hopes of having a winning season.

After their win against Jacksonville, the Commanders fell hard. With four straight defeats against the Lions, the Eagles, the Cowboys, and the Titans, the Commanders even proved that home conditions wouldn’t play in their favor.

Now, it’s up to QB Carson Wentz and top wide receivers such as Terry McLaurin to change the Commander’s future course. Wentz is now leading Washington with 1,489 passing yards and ten touchdown connections, while McLaurin is now standing with 609 receiving yards.

Whatever the Eagles are doing, they need to remain consistent. Experts are talking about keeping a solid defensive line while combining offensive strategy, which is what the Eagles have been delivering on the field since Week 1.

That is also what has allowed them to come out on top against top rivals such as the Cowboys, Steelers, and Vikings. For the Eagles, Jalen Hurts has become the essential offensive leader the team has been looking for in the last few seasons. Hurts is now standing with 2,042 passing yards and 12 touchdowns.

The Commanders are now 2-2 on the road. This implies that Washington has taken worse hits at home.

Still, that doesn’t match the Eagles’ 4-0 home record. Philadelphia is now number two in the league with 28.1 points per game and third with just 16.9 points against.

There is no question the Eagles are the better team. Philadelphia has proven they are the team to beat and hopes to remain the only undefeated squad this season.