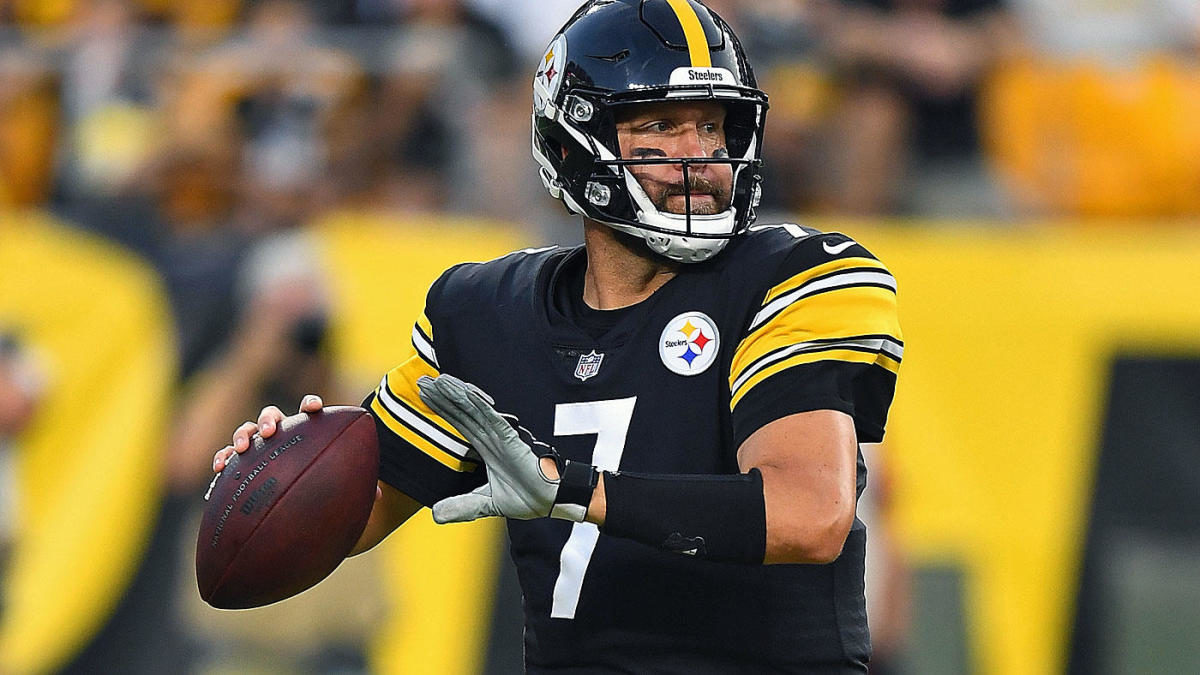 The Cleveland Browns are not that far from the top in the division standings, yet time is entirely against them. The squad, commanded by QB Baker Mayfield, is now fourth overall in the AFC North.

However, with a 7-8 record, their chances of making an appearance in the playoffs slipped away before the start of the game tonight. For the Browns to reach the nine-win mark, the squad will need to make more than just a solid effort and get a victory over the Pittsburgh Steelers at Heinz Field this Monday night.

The Steelers’ position is similar to the Browns, but they are still alive in the playoff race. Pittsburgh is just one spot higher in the AFC North than their Monday Night rivals. For the Steelers, it’s a matter of remaining consistent, especially after getting a win over their Cleveland rivals back in October.

Although much is being said about lead QB Ben Roethlisberger and what may be his last season with the franchise, the squad is also focused on reaching the eight-win mark to try and pull out a last-minute ticket to the playoffs.

The Browns are mathematically out of the playoff race with a 7-8 mark this season and two straight losses. That doesn’t mean the squad will not deliver solid performances in the next two games that remain of the regular season stage.

Aside from facing the division-leading Bengals in their final game next week, the Browns will need to surpass the mildly inconsistent Steelers. Pittsburgh is expected to put up a fight, especially after losing to the Kansas City Chiefs last week.

Pittsburgh Holds onto Last Hope of Making It to the Playoffs

The Steelers might have to look back at what happened on October 31 when they took a 15-10 win over the Browns to secure their successive wins. This, of course, is if they wish to remain alive in the race.

Aside from Chris Boswell’s 31-yard field goal in the second quarter and Najee Harris’ eight-yard touchdown run, Roethlisberger topped the night in the fourth quarter with a two-yard touchdown connection to WR Pat Freiermuth to secure a win for the Steelers.

Rumors claiming this could be Roethlisberger’s last home game with the Steelers have not been confirmed or denied. Big Ben has 3,373 passing yards and 20 touchdowns this season and is vital to the team’s success.

The odds are slightly leaning towards Pittsburgh. With mild possibilities of making it to the playoffs, the squad, commanded by Big Ben, will need a solid performance tonight.

They will then have to prepare for another division showdown next week when they face the Ravens.

Although it’s a steep climb to the postseason, the Steelers should be able to walk away with a victory against the Browns.