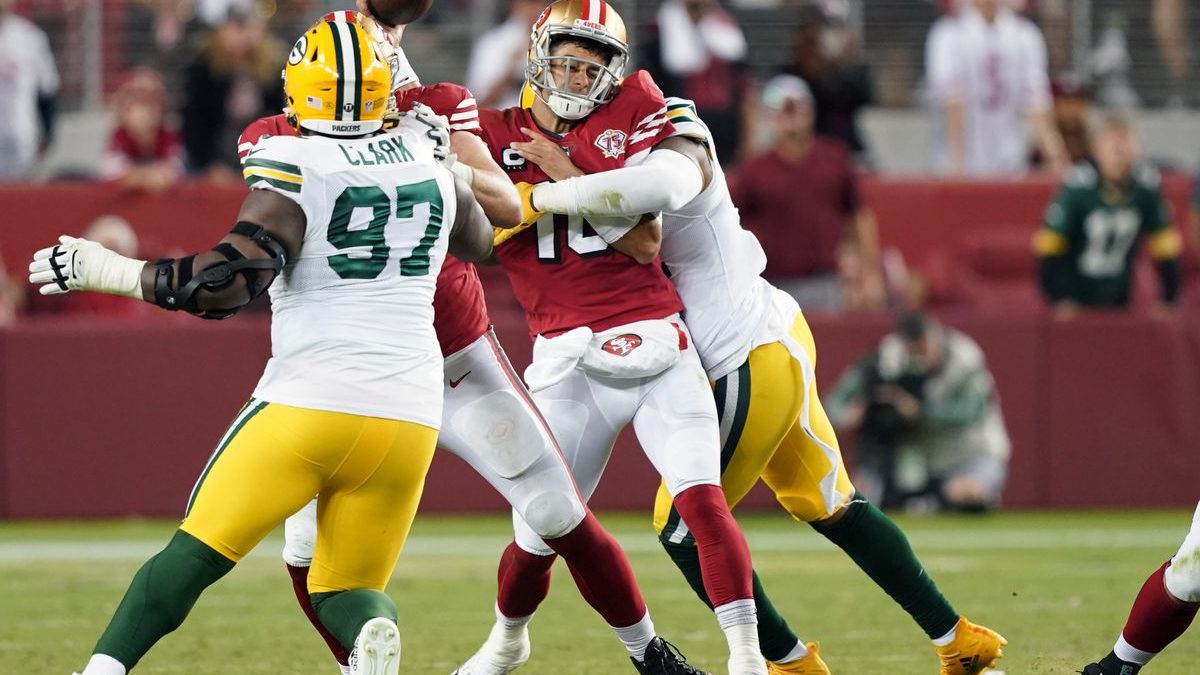 The Green Bay Packers are now ready to start yet another NFL preseason. Having secured top talent by renewing contracts and going over specific changes to get the roster ready for the upcoming season, the Packers are all set to kick off the preseason and face the San Francisco 49ers at Levi’s Stadium this Friday night.

For the Giants, it’s also the start of a new season and yet another opportunity to rebuild a winning team that prevailed in the city for quite some time. For the 49ers, it’s all about starting the preseason in the right place.

According to 49ers coaches, it’s about making the most of initial preseason games to see how top players and rookies will perform during these initial drills. The 49ers may now have the perfect chance to nail a home win at this first stage of the preseason.

Much has been discussed about the Packers and another failed effort to become one of the top teams in the postseason. However, Green Bay finished the regular 2021 season with a 13-4 record and as one of the strongest teams during the regular season.

However, the Packers failed yet again to make it to the conference championship game despite having one of the best season records in the league. That’s something the Packers want to change for the start of the upcoming season.

Adding to the fact that Aaron Rodgers’ return to the team this season wasn’t clear. It was only after Rodgers was seen at training camp that fans could rely on the fact that one of their most important players was returning to the team.

The 49ers also had a solid 2021 season. They not only made it past the Green Bay Packers in the playoffs but faced the team that ultimately won the Super Bowl at the end of the postseason.

This still speaks well of a team that started the year as nothing special to be placed among the top four teams in the league at the end of the season.

The 49ers will most likely remain under the leadership of Jimmy Garoppolo, who has continued to prove that he is a top quarterback in the league.

The Packers finished last year’s preseason with an 0-3 record. This implies that Green Bay has constantly considered preseason games the perfect chance to experiment with their options. However, because their last postseason game was against the 49ers, they might still want to go after that revenge win.

As for the 49ers, the team finished last year’s preseason with a 2-1 record. So perhaps it’s all about making the most of this first game to prove they are ready for another productive 2022 regular season.