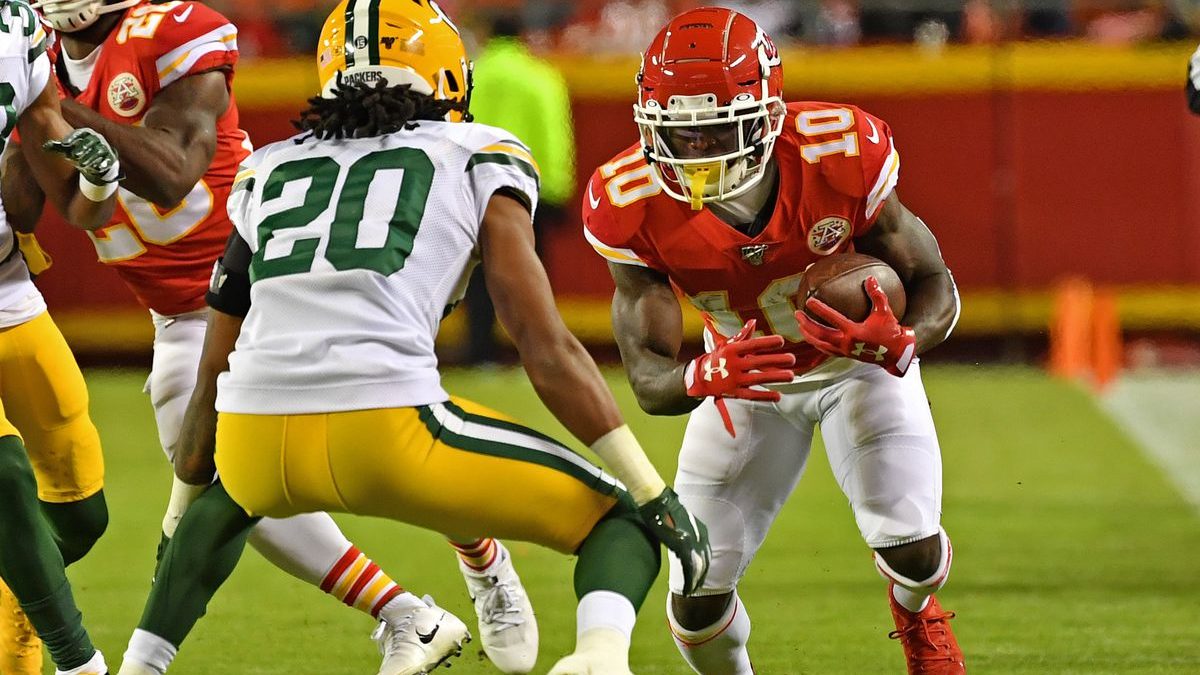 Top Pick of the day

Quarterback Jordan Love has been taking most of the snaps for Green Bay, and the team is happy with his performance. Aaron Rodgers hasn’t played in a preseason game since 2018 and likely won’t see any action tonight.

Kansas City lost its first preseason game against the Chicago Bears but returned to defeat the Washington Commanders last week, 24-14. Starting QB Patrick Mahomes saw a lot of snaps last week and will not play tonight.

Veteran Chad Henne is the backup to Mahomes, but Shane Buechele and rookie Dustin Crum will see most of the action tonight as they battle for the QB3 position.

Packers Hope For Better Results In 2022

The Packers are hoping to rebound from last season’s loss to the San Francisco 49ers in the divisional round of last year’s playoffs. However, they will also have to deal with the loss of WR Davonte Adams, who has been the best receiver in the league the past few seasons and left to sign a contract with the Las Vegas Raiders.

Green Bay is also looking to improve on defense, where they ranked 14 last season by giving up 21.8 points per game. However, the young players on the squad could get a chance to stop Patrick Mahomes in this game and possibly bring their first win on the road in the preseason since 2017.

Chiefs Look For Another Division Title

The Chiefs will go for their seventh straight AFC West title in 2022. They also hope to make it over the hump this year and advance to another Super Bowl after losing to the Cincinnati Bengals in the AFC Championship by three points in overtime.

Their receiving corps is still strong this season, even with the departure of Tyreek Hill. They added Marquez Valdes-Scantling from the Packers and JuJu Smith-Schuster from Pittsburgh in the offseason.

Their defense has been their strong point in the preseason, and they hope to improve on their number-eight ranking after last season, where they gave up 21.4 points per game.

Chiefs coach Andy Reid is more interested in getting a thorough evaluation of his talent than winning in the preseason has a losing record in his career in exhibition games. Love will probably see a lot of action again under center for the Packers and has played well, throwing for 289 yards in the first two games.