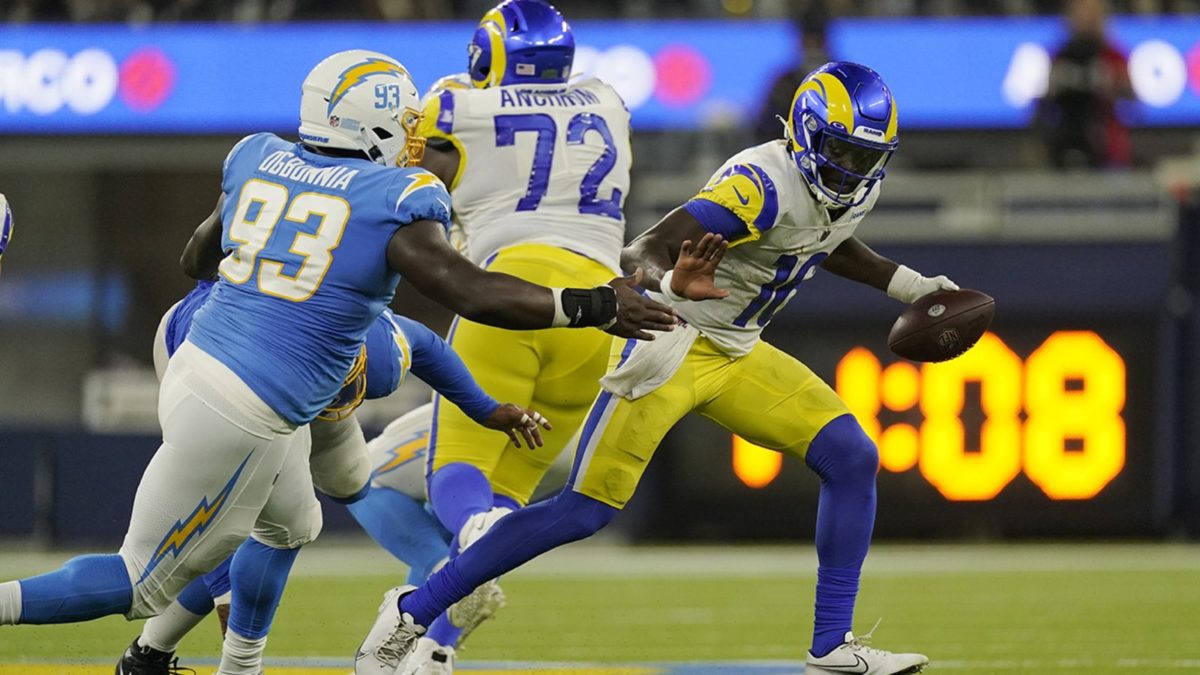 The Houston Texans already opened the preseason with a solid win. However, that doesn’t change the fact that Houston’s 2021 regular season was a different story.

The Texans finished third in the AFC South with a 4-13 record. Unfortunately, that prevented Houston from becoming the solid squad they had once been.

The Texans are ready to head to Los Angeles and face the Rams at SoFi Stadium for both teams’ second preseason matchup. The Rams are more interested in getting started and testing their winning combinations on the field to see if they will remain as effective as last season. The Rams also opened with a preseason win and are now ready to face the Texans at LA tonight.

The Texans are looking for brighter times and more solid results this season. Houston started with a 17-13 win over the New Orleans Saints last Saturday night to set the record straight for more positive numbers during the upcoming 2022 regular season.

Jeff Driskel had two touchdown pass connections against the Saints. Driskell first appeared in the second quarter with a TD connection pass to Jalen Camp and in the fourth quarter after connecting with Johnny Johnson to close the scoring.

Last season, David Mills finished the regular season with the most passing yards for the Texans. He finished with 2,664 yards to become one of the key pieces to an offense that is expected to pick up a much more solid pace this season.

Stafford’s Rams on the Rise Again

The LA Rams will keep much of the roster consistent for the upcoming 2022 regular season. Starting with quarterback Matthew Stafford, the offense can now rely on top talent to lead plays and strategies in the forthcoming season.

Cooper Kupp is expected to be a top WR this season as well. The Rams are ready for their second preseason showdown after a 29-22 opening game against the Chargers.

Bryce Perkins led the offense for the Rams and nailed three TD pass plays and one pass play that led to a two-point conversion. So far, things appear to be looking bright for LA, and it all seems like they will be able to keep up with solid talent on the field.

The Houston Texans are all set to face the reigning Super Bowl champs tonight. For Houston, the total has gone over in four of their last six games. As for Los Angeles’s total has gone under in six of their previous seven games.

After a solid preseason opener, Houston is leading in the odds for tonight’s game. It’s not easy to face the current champs at their home field, so the pressure is now on the Texans to make the most of their second game against LA.

Keeping their secret weapons on the bench is just part of an intelligent preseason strategy for the Rams. However, game two might see Stafford or Kupp make an appearance, and if so, Houston will need to adapt quickly.