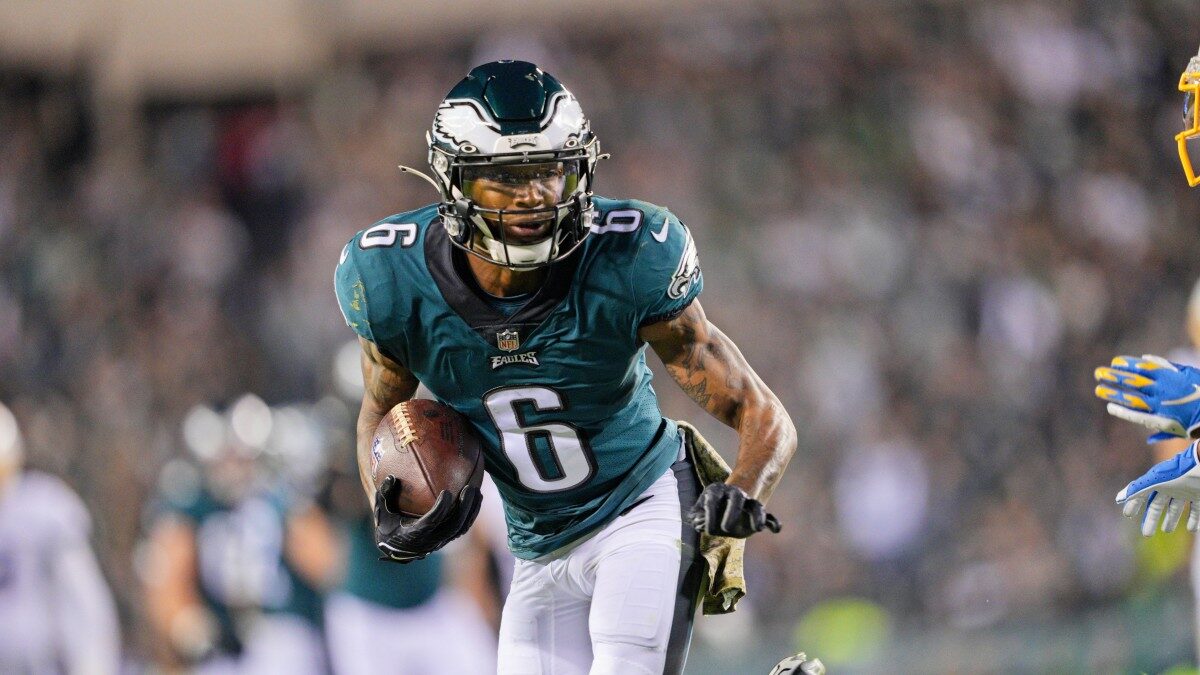 The Minnesota Vikings are getting off to a solid start as the 2022 NFL Season begins. With a solid win in Week 1, the Vikings are setting themselves properly for another in Week 2.

Now, it’s all about striving for consistency and rising with a solid lineup the Vikings were able to put together during the offseason. Minnesota is all set to visit the Philadelphia Eagles at Lincoln Financial Field tonight.

As for the Eagles, the team also had a strong start in Week 1. They were able to make more than just a solid impression during their first game.

They proved that although they might not be the strongest team in the league, they are still more than capable of making the most of what they have. As a result, the Eagles have the perfect opportunity to make it to the top and pull a solid win tonight at home.

Cousins’ Vikings on the Rise

The Vikings had a solid test in Week 1. However, with the announcement that Aaron Rodgers was returning to the Green Bay Packers, there seemed to be very little most teams could do to prevent them from rising again.

However, the Vikings proved that Rodgers and Green Bay are not as strong as they have been in recent seasons. Kirk Cousins led Minnesota past the Packers with 277 passing yards and two touchdown connections coming into this Monday Night Football matchup.

The Eagles are also on a solid performance level. Although they struggled last week, the team made a solid impression by pulling the win. The Eagles faced the Detroit Lions, and while playing on the road, the Eagles managed to surpass the Lions with a 38-35 victory.

The Vikings were looking a lot stronger in Week1. However, it seems like the Eagles are leading the odds with home-field advantage and possibly with proof that recent roster changes have had a strong impact over the last couple of weeks.

Now, it’s up to the Eagles to keep proving they have what it takes to lead the NFC West and catch up with the Giants, who are number one in the division standings.

This is now another chance for the Vikings to prove that they can move past the Eagles and show everyone why beating Aaron Rodgers and the Packers was not a matter of luck.