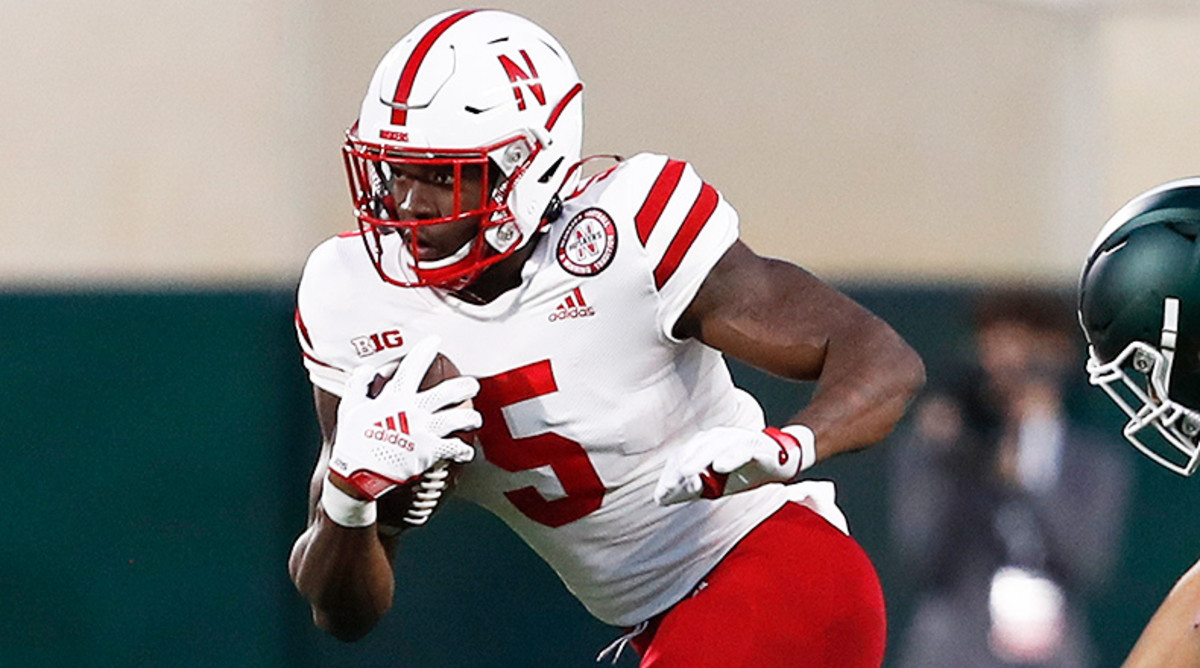 However, the Cornhuskers are ready to start and make the most of their upcoming season by facing the Northwestern Wildcats at Aviva Stadium in Dublin, Ireland.

The story was pretty much the same for the Cornhuskers last season. Northwestern finished the 2022 season with a 1-8 record and no expectation but to change its approach and talent for the season that’s about to start.

They now have a chance to face another team that was disappointed last year. So opening the season with a solid performance might be critical for both teams as the 2022 regular season begins.

Thompson’s Cornhuskers Ready to Get Started

Just a few days ago, Coach Scott Frost was given the challenge of making a series of difficult calls. Among a long list of decisions to be made around the Cornhuskers’ roster, one of them is who would take the lead role as starting QB.

At least for the game against the Wildcats, Scott named recently transferred Casey Thompson, who just arrived in Nebraska from the Texas Longhorns.

In 2018, Thompson finished the regular season with Texas with 2,113 yards, 24 touchdowns, and nine interceptions. To Frost, the team is now ready for their opening game in Ireland, and Thompson will lead them in this first matchup.

For the Wildcats, certain players became key in certain moments when the team faced many challenges. One of these key players is Peter Skoronski, who is already being called on to become the team’s offensive solution.

Skoronski is already being placed as a potential OT prospect for teams such as the Pittsburgh Steelers that could make use of his skills very well. However, the question has become whether he is better at guard or tackle.

Aside from this debate, the Wildcats are ready for their season opener on Saturday. To coach Pat Fitzgerald, the scene is all set for the Wildcats to face a rival that was also unable to have success last season.

Thompson has been called to lead the offense throughout the regular season and possibly lead Nebraska to the postseason as a top competitor in the Big Ten West.